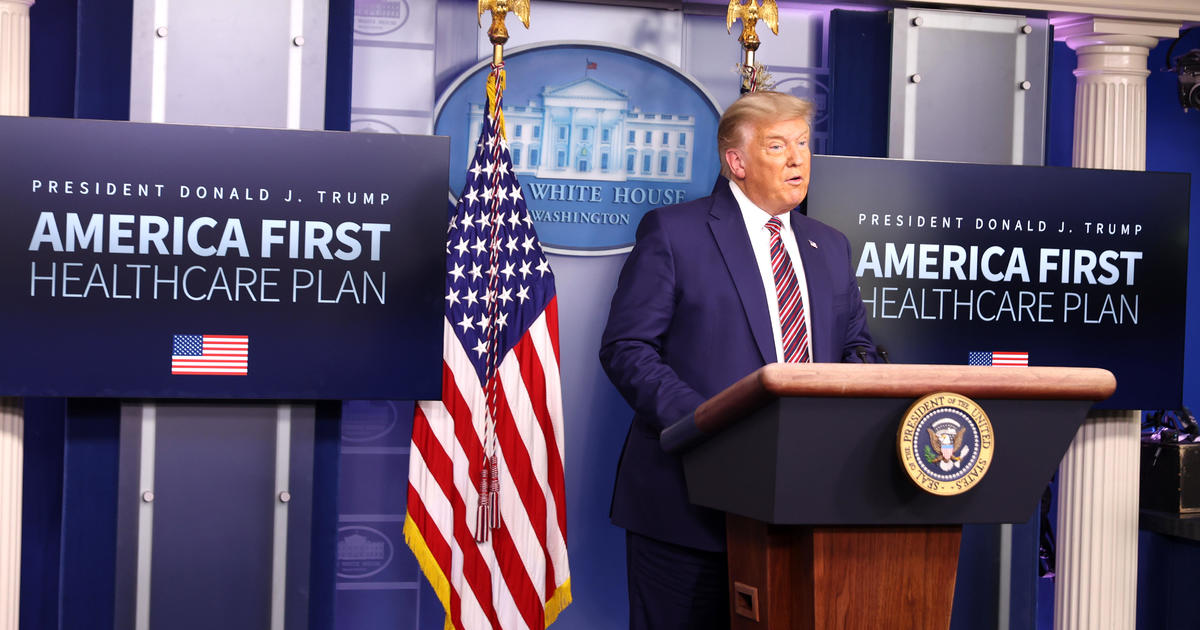 With his unwillingness to concede to President-elect Joe Biden casting a shadow over the White House, President Trump again claimed he won the election he has been projected to lose. He also accused the drug maker Pfizer of deliberately delaying the release of its coronavirus vaccine data until after the election because of his efforts to lower the cost of prescription drugs.

“I won by the way, but, you know, we’ll find that out, almost 74 million votes,” Mr. Trump said during remarks from the White House press briefing room, which marked his fourth public appearance since Election Day. Mr. Biden has been projected to win nearly 80 million votes.

Joined by Health and Human Services Secretary Alex Azar and Centers for Medicare and Medicaid Services Administrator Seema Verma, the president denounced the pharmaceutical industry for running negative ads against him during the campaign and again accused drug companies of conspiring with the tech industry and the media to propel Mr. Biden to victory. The president-elect secured 306 electoral votes, while Mr. Trump won 232 electoral votes.

Mr. Trump also alleged that Pfizer deliberately withheld data about its coronavirus vaccine, saying “they waited and waited and waited” to release the results of an ongoing study. The company said Friday that it is asking U.S. regulators to allow emergency use of its COVID-19 vaccine, days after Pfizer Inc. and its German partner BioNTech announced that its vaccine appears 95% effective at preventing mild to severe COVID-19 disease in a large, ongoing study.

Mr. Trump was appearing before reporters to announce efforts by his administration to lower the cost of prescription drugs, revealing two new rules designed to help seniors, in particular. One is a “most favored nation rule” that would require drug companies to charge Medicare the lowest price for a drug paid by a major developed nation.

“Medicare will now look at the price that other developed nations pay for their drugs,” Mr. Trump said. “And instead of paying the highest price on that list — and we are substantially higher than any other country in the world, we will pay the lowest price,” the president said. “In other words, we take the lowest price, and we match whatever the lowest price is.”

The other rule would require pharmaceutical companies to redirect rebates for brand name pharmacy drugs from insurers to Medicare patients.

Mr. Trump did not, however, respond to questions from the press and has not done so since Mr. Biden was declared the winner of the election nearly two weeks ago.

“Together these reforms will save American patients many, many billions of dollars every single year,” Mr. Trump said. “For generations the American people have been abused by Big Pharma.”

The president said he anticipates the new policies will be challenged in court, but expressed optimism his administration will prevail.

While Mr. Trump has not responded to questions from the press about the election and his unwillingness to concede, he has been active on Twitter in pushing false claims that the election was rife with fraud and that millions of illegal votes were cast.

The president and his legal team have mounted a series of long-shot lawsuits in battleground states that seek to delay certification of election results, though they have been largely unsuccessful in their efforts.