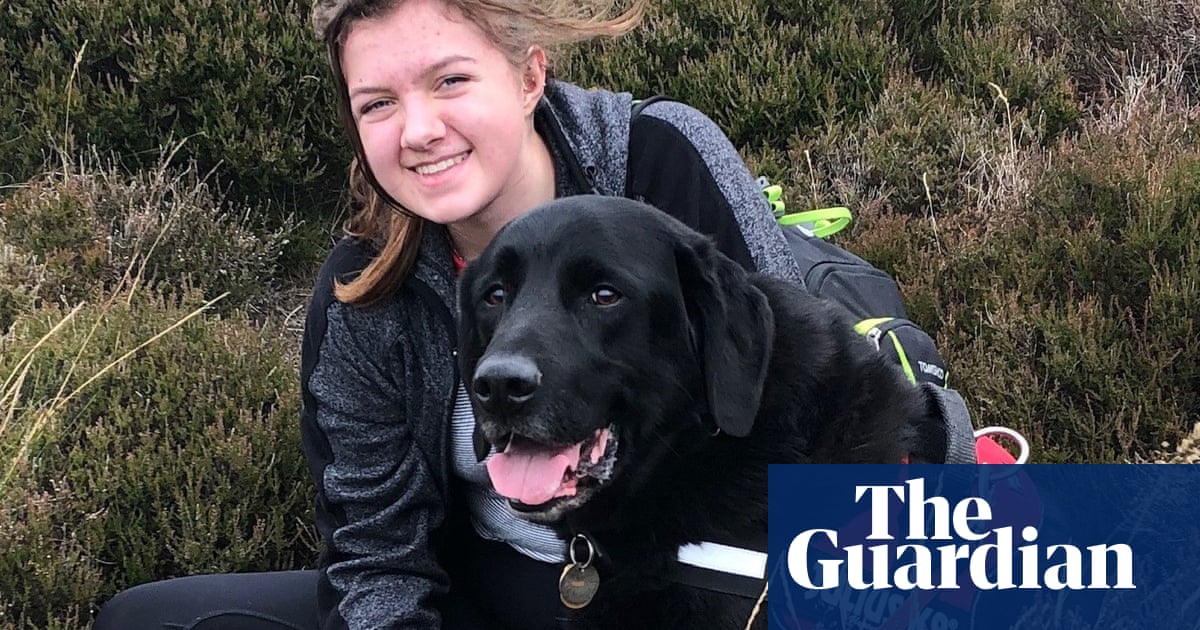 The family of an 18-year-old law student who died after collapsing at a university halls in Cardiff has described her as selfless and “full of aspirations”.

Megan Pollitt, a Cardiff University student from Rugby in Warwickshire, was discovered by flatmates shortly after midnight on Saturday. She was taken to the University Hospital of Wales in the Welsh capital but could not be saved.

Lanoi Liddell appeared before Cardiff magistrates on Wednesday where he was remanded in custody. He is due to stand trial for offering to supply cocaine and a class B drug, as well as supplying MDMA and ketamine, at Cardiff crown court on 16 December.

On Friday, family members issued a tribute through South Wales police, describing the student as a lover of the classics, music and the outdoors.

The tribute said: “Megan Pollitt, fondly known as Meg to family and friends, sadly passed away at the University Hospital of Wales, Cardiff on Monday 16 November.

“Meg dedicated her time to everyone around her and was always there for others. She had recently started studying law in Cardiff and was full of dreams and aspirations.

“Having moved away Meg still enjoyed close contact with family and friends, sharing stories and laughter through visits and calls.

“We will miss her beautiful bright smile and positive energy that would lift the spirits of anyone.

“Meg loved the outdoor space, particularly hiking with her dad and her dog. She had recently climbed Snowdon and reached the summit.

“Meg also loved reading the classics, watching Anime and listening to music as well as supporting the Wasps rugby team. Meg will be missed and forever loved by her mum and dad, sister, grandparents and friends.”

A Cardiff University spokesperson said: “We are deeply shocked and saddened by the sad death of one of our students. Our student support and wellbeing service is in touch with those students most closely impacted to offer advice and support.