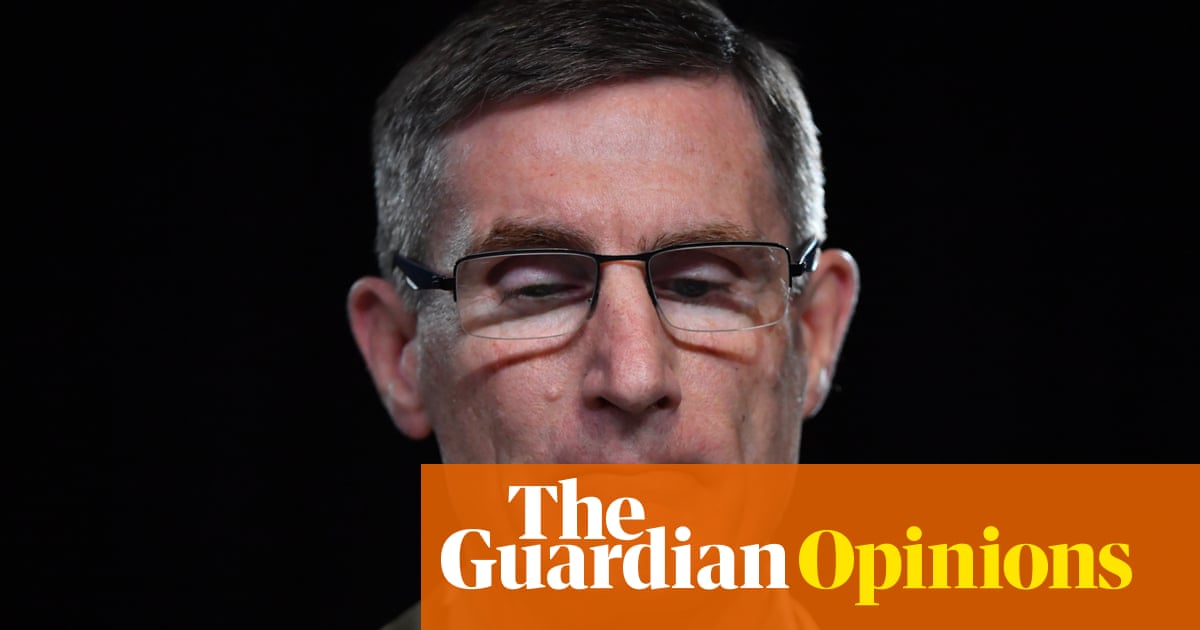 It’s now official, and much as we have been prepared for it from well-informed media reports, the news is shocking: the report by Justice Paul Brereton reveals that there is credible information to substantiate 23 incidents of alleged unlawful killings of 39 people, perpetrated by 25 Australian special forces soldiers, predominantly from the Special Air Service Regiment.

Those alleged to have been unlawfully killed were all people under control – in lay terms, prisoners, farmers and other civilians.

Importantly, Brereton found that none of the alleged unlawful killings were described as being in the “heat of battle”, none were alleged to have occurred in circumstances in which the intent of the perpetrator was unclear, confused or mistaken, and every person spoken to by the inquiry thoroughly understood the law of armed conflict and the rules of engagement under which they operated.

In other words, they were allegedly executions carried out in cold blood by people who knew the rules and knew they were breaking them. Shockingly, the practices alleged include “blooding” of soldiers on their first deployment by directing them to shoot prisoners, and planting weapons or radios on those killed to create a narrative that they were killed lawfully.

We can take some comfort from the fact that this appalling behaviour came to light as a result of appropriate action both at the frontline and at the highest level of command. Fellow members of the Special Operations Task Group brought the incidents to light, the commander of special operations, Jeff Sengelman, commissioned a report by Canberra-based sociologist Samantha Crompvoets to examine “special operations command culture interactions”, and handed the resulting report to the chief of army. The chief of army, General Angus Campbell, now chief of the defence force, referred it to the inspector general, who appointed Brereton to investigate.

Action and/or deep consideration is now required on three fronts. First, as the Brereton inquiry was an administrative process rather than a criminal investigation, it was intended both to ascertain whether misconduct has occurred and to exonerate those who may be affected by unsubstantiated rumours and allegations. It will be for the newly created office of the special investigator, operating within the home affairs department and leveraging the powers of the Australian federal police, to decide how and when to deal with the recommended criminal prosecutions. The military justice system may play a role in considering military sanctions.

Second, as Campbell has said, accountability rests with those who allegedly broke the law and with the chain of command responsible for wider systemic failures, which enabled these alleged breaches to occur, and go undetected. The ADF has some searching questions to ask about how it came about that Sengelman heard about the alleged breaches via media reports and rumours, without them coming to him up the chain of command. The issues to be examined will include how a competitive “warrior culture” came to be established within the SAS, whether deploying SAS members through multiple rotations contributed to this, and whether the remuneration arrangements for deployed soldiers created perverse incentives.

The largest question of all is how we go to war, what elements of the ADF we choose to deploy, and for what purpose. John Howard was very prompt in volunteering the participation of the ADF in the illegal 2003 invasion of Iraq, but wanted to minimise both costs and the likelihood of casualties. The Americans were keenly interested in having us provide a reconnaissance battle group of about 2,000 men to secure the western flank of the 1st Marine Division during its drive on Baghdad – a task for which our light cavalry had been designed. Howard refused this request and made a counter-offer of the niche capabilities of special forces troops.

Somewhere along the way the notion became entrenched that no matter what the military problem, the answer is special forces. This is a political notion, not a military one, and the ADF should not have gone along with it. Brereton is critical of this.

In part three of his report he states:

“While, because of the standard of their training and their professional skill levels, as well as their high degree of readiness and their flexibility, the Special Forces provide an attractive option for an initial deployment, it is a misuse of their capability to employ them on a long term basis to conduct what are essentially conventional military operations. Doing this on a protracted basis in Afghanistan detracted from their intended role in the conduct of irregular and unconventional operations, and contributed to a wavering moral compass, and to declining psychological health.”

Brereton is critical of the ADF leadership in this regard, stating that while government may have had an understandable preference for using special forces, because of their proved success in the past and the lower risk profile, it was the ADF’s responsibility not simply to accede to that preference, but to provide fearless and firm advice that the protracted use of special forces to conduct what were not in truth “special operations”, but missions that could have been conducted by appropriately trained and enabled conventional forces, was imprudent, unwise and potentially jeopardising the welfare of special forces personnel.

Lack of clarity of the mission was identified as another part of the problem. This lack of clarity stemmed from the political motivation, which was simply to demonstrate support for the alliance. This is not good enough. It is not good enough to go along with US-initiated military action simply to show that we are “a good ally,” and nor should we hang around year after year, long after the endeavour has become a lost cause, simply because our ally would prefer to sustain operations at some level rather than admit defeat.

For the future, we need much more robust decision making. We need an open, honest and fully informed debate about the purposes of any deployment, what national interest is served, and what success would look like. The place to consider and debate these issues, and to take account of the financial and opportunity costs of tying up defence forces far from our shores, is our national parliament. It is to be hoped that we will make no future commitments to military action — apart from emergency decisions for the direct defence of Australia — without a parliamentary resolution emerging from a fully informed debate.