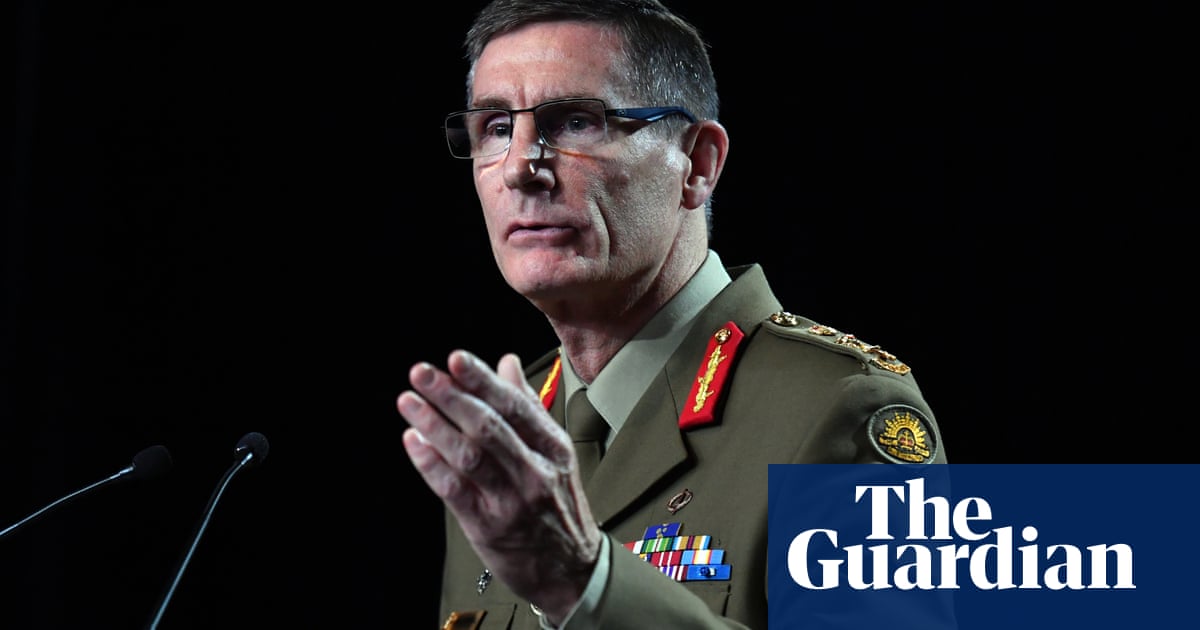 As the dust begins to settle on the explosive findings of Maj Gen Paul Brereton, a critical question looms.

Where does the Australian defence force go from here?

Can the Special Air Service regiment be reformed? Or do the problems run too deep? And what comes next for the 25 alleged perpetrators?

First things first. The report identified a total of 25 perpetrators, either as principals or accessories, to alleged war crimes.

The fate of the 19 who were referred for investigation now lies with the criminal justice system.

The ADF has referred allegations against them to the soon-to-be-established office of the special investigator.

That office will be staffed by federal and state police, and headed by a senior legal figure, either a judge or barrister, with extensive criminal law experience.

The office will need to conduct its own investigations. The critical difference between its work and that of Brereton’s inquiry is that the special investigator will need to build briefs of evidence to a standard that will satisfy a criminal court.

That’s no easy task in this case.

The allegations are now almost a decade old. The alleged crimes took place in a war zone in Afghanistan, in remote Oruzgan province. Multiple legal experts have warned of significant barriers in conducting such a criminal investigation, though the Brereton report provides a solid foundation from which to start.

Once that work is complete, the briefs will be passed on to the commonwealth director of public prosecutions (CDPP), which will then decide whether there’s enough there to prosecute for war crimes.

One thing that’s not in doubt: the path to criminal proceedings is a long one.

That is something human rights groups are concerned about. Elaine Pearson, the head of Human Rights Watch in Australia, said the special investigator must be fully resourced so it is able to move quickly to ensure justice.

“As time drags on, the prospect of justice for Afghan victims becomes more and more remote,” Pearson said.

It also must have guaranteed independence from government, she said, pointing to failures in prosecuting war crimes in the UK where political interference and obstruction was rife.

In Afghanistan, rights groups have urged the government to closely involve the alleged Afghan victims and their families in the looming criminal process.

Medals, citations, and the abolition of the SAS’s 2 squadron

The next most immediate action that defence will take is to disband the SAS 2 Squadron, one of four SAS squadrons. The 2 Squadron was singled out by the chief of defence Angus Campbell during his press conference on Thursday.

This is the squadron that Ben Roberts-Smith, Australia’s most decorated soldier, served in. He has denied all allegations of wrongdoing.

Further still, the ADF will examine the awarding of individual medals to soldiers implicated in alleged wrongdoing.

Cultural change and strengthening of oversight

The report described a culture of elitism and exceptionalism among special forces, a kind of “warrior culture”, where high body counts were celebrated, the usual rules of warfare were inapplicable, and a sense of brotherhood and secrecy ruled.

Campbell said on Thursday it was this culture, combined with a failure of leadership and weak oversight mechanisms, that created an environment for this wrongdoing to take place.

It makes sense, then, that much of what Brereton has recommended goes to fixing special forces culture.

The government has already acted on this front. It has set up an independent oversight committee, presided over by Dr Vivienne Thom, a former inspector general of intelligence and security, Robert Cornall, a former secretary of the Attorney General’s Department, and Prof Rufus Black, an ethicist and vice-chancellor of the University of Tasmania.

This oversight committee will help drive cultural and organisational change in the ADF. The chief will need to regularly report on progress to the committee, which will in turn report to the defence minister, Linda Reynolds.

The government will also soon turn its mind to paying compensation to the alleged victims in Afghanistan.

This will be no easy task. It already has a system of tactical payments that it makes to civilians in Afghanistan, but that system is described as insufficient for the gravity of what has been found here.

Hadi Marifat, the executive director of the Afghanistan Human Rights and Democracy Organisation, said a new system of redress must be created, and Campbell has pledged to make compensation payments.

But how will the ADF now find the alleged victims and get the payments to them? How will it arrive at a fair and just amount?

There are, no doubt, aspects of the report that will continue to pose questions for the ADF. Chief among them: is it conceivable that no one above the patrol commander level knew anything of these war crimes over a period of seven years?

The report largely absolves higher ranking officers of any knowledge of the alleged war crimes. That will rankle the diggers.

There are also questions about the unsubstantiated allegations contained in the report. Those incidents investigated by Brereton but not found to stack up.

There is precious little detail about how those incidents were investigated or why they could not be substantiated in the report.

Rawan Arraf, of the Australian Centre for International Justice, says that the special investigator’s office should reopen investigations into those unsubstantiated allegations, to ensure they were examined to the fullest extent possible.