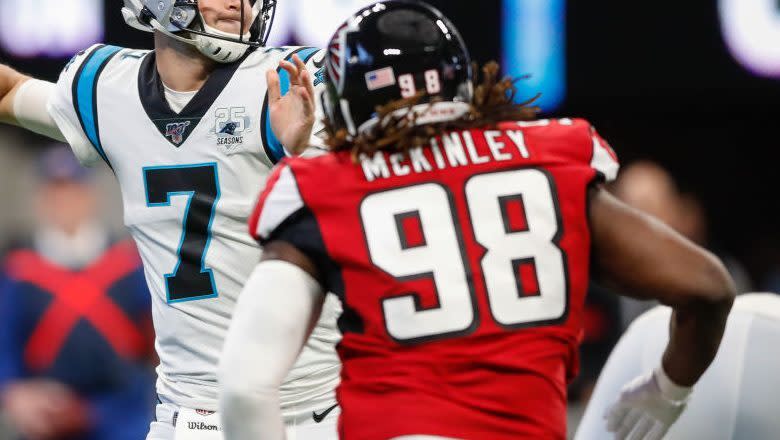 The 49ers will waive McKinley with a failed physical designation, according to Matt Barrows of TheAthletic.com.

San Francisco is the second team to fail to medically clear McKinley. The Bengals, who previously claimed McKinley off waivers, also failed him on their physical. It appears to be a groin injury that is giving teams pause on McKinley.

McKinley was a former first-round draft pick of the Falcons who has now been waived by Atlanta, Cincinnati and San Francisco. He may still end up on the field again at some point this season, but for now he’s going back on waivers.