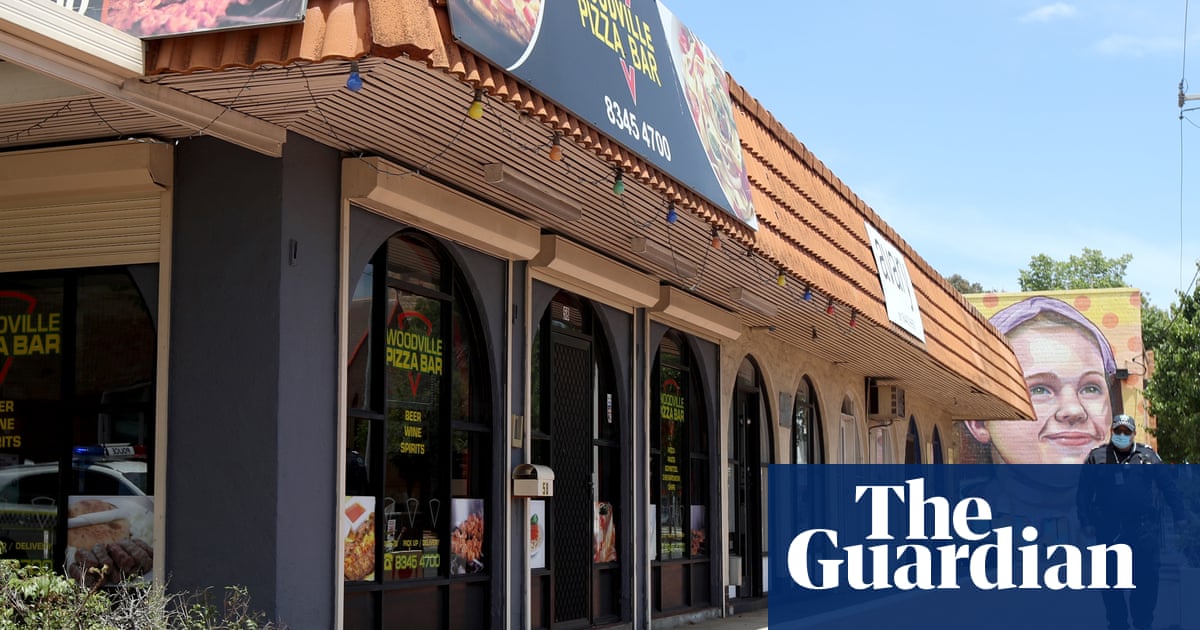 When Steven Marshall fronted a press conference on Friday to give an update on day two of the state’s hard lockdown, his tone was grim. Someone had lied to a contact tracer, he said, which meant the state’s strict lockdown had been unnecessary.

In Marshall’s eyes the facts were simple: a security guard at Adelaide’s Peppers medi-hotel was infected with Covid-19. They also worked at the Woodville Pizza Bar in the city.

A second worker at another medi-hotel – The Stamford – had also become infected. Marshall said that worker “deliberately” lied, telling contract tracers he had only ordered from the restaurant, when he had actually been working there. This alleged lie led authorities to believe the cluster was much more widespread and more infectious than it really was, leading them to impose the wide-scale lockdown.

Not content with calling out the alleged liar Marshall explained that under the South Australian emergency act “there is no penalty associated with telling lies”.

He added: “It is a male and I can’t go into the specific details of the reasons for their lying but needless to say, the fact we weren’t provided accurate, truthful information has instigated a course of events that, based on the information we were provided, was the right course of action, and we are moving swiftly now to change that, based on what we know now,” he said.

Almost instantly an online mob formed with users taking to the Woodville Pizza restaurants Facebook page to announce a boycott. Reporters rushed to the Woodville pizza bar store front in Woodville, a post-industrial migrant neighbourhood in Adelaide’s west to set up for their live crosses.

Before long a police car soon arrived to keep a watch over the shopfront.

In some ways it was a convenient out for the state premier and health authorities who were feeling the heat over a decision to outsource security work in the state’s quarantine hotels. Low pay and a failure to regularly test workers had put them at risk and caused what many thought was a second wave.

Ryan Batchelor, executive director of the McKell Institute in Victoria said the framing of the announcement worked to direct blame on an individual worker when there were real systematic issues that needed to be addressed.

“It seemed like the authorities were saying: largely this is the fault of the person who lied to us,” Batchelor said. “The danger here is that this is portrayed as the actions of one person when it actually points to some more systemic issues with the way we work.

“The fact remains that this kind of thing could happen tomorrow, or next week, or in the future as long as we have workers who are engaged on contracts, as casuals, with no securities who are being put on the frontline of a global health pandemic.”

Many of those are precariously employed migrants. Abbey Kendall, director of the Working Women’s Centre, said the situation showed the extent to which insecure work is the “achilles heel” of the pandemic.

“You might lie to a government or an institution because you are fearful in some way,” Kendall said.

“The manhunt for this worker should be avoided. This is a time to reimagine the way we work, we know we can stop, pause and then start again very quickly. We should take that thinking and that critical thinking back into our workplaces and our community and figure out how we’re going to do this better.”

Late on Friday, Marshall promised to “throw the book” at the worker and announced a police taskforce would be set up “to look at all and every aspect of the evidence that was provided and the consequences that have ensued from there”.

“Here in the southern hemisphere we’ve learned that unlike the northern hemisphere, that only uses lockdowns when things are out of control, we can use lockdowns to contain the virus and achieve elimination,” Blakely said.

“The decision by the South Australian chief public health officer was justified at the time. The fact that information now appears unreliable is unfortunate, but it is fortunate to have it go this way and lockdown and then have the numbers explode on you. In New South Wales, they’ve just gotten lucky.”

“There is a real issue here about how one ensures open and honest communication in the future. The question from me is does somebody as powerful as the premier standing up and attacking this person when they’re in a disempowered position help? Is that fair? Will that damage the chance for people in the future speaking the truth? Probably will.”

Though Blakely said it was better to be safe than sorry, he added that with new legitimate new cases having been discovered in South Australia, the virus was still out in the wild and so caution needed to be taken.

“You’re not going back to the way South Australia was before it blew up,” Blakely said. “You come out of hard lockdown, but you don’t go out to pre-lockdown times.”

“If there’s just one case out there, it can grow.”