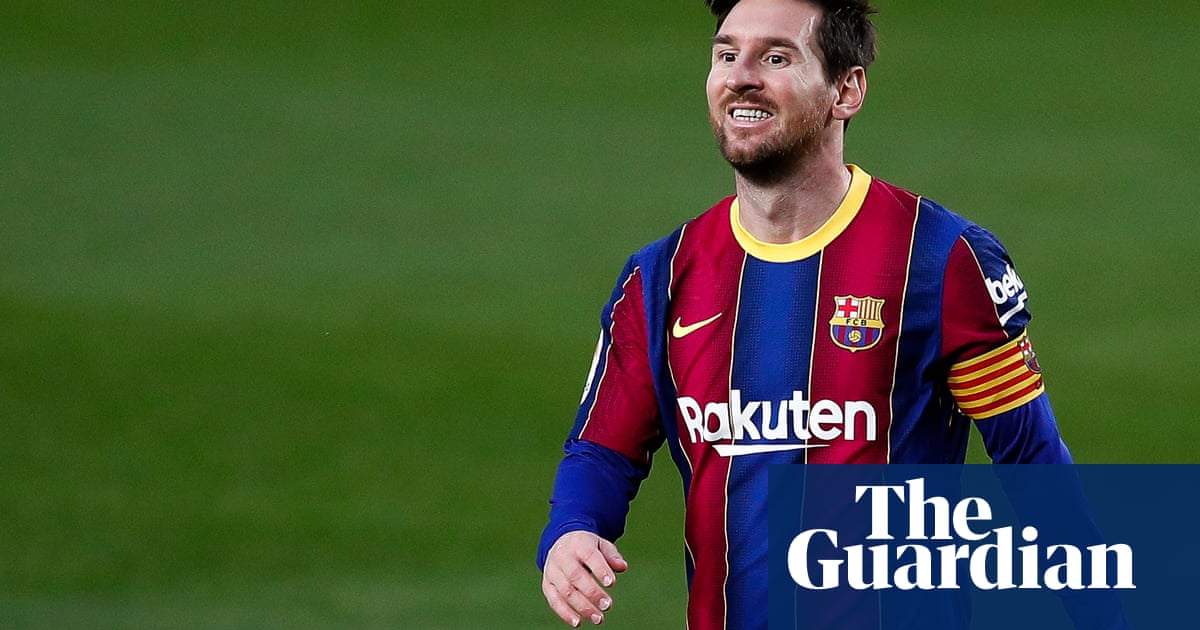 Pep Guardiola has left the door open for Lionel Messi to join Manchester City next summer, saying he does not know what is in the Argentinian’s mind regarding his future at Barcelona.

Relations between the 33-year-old and the Catalan club have become strained and City and Messi explored a move to the Etihad Stadium in the last window. Guardiola remains a huge admirer of a footballer he managed when Barcelona’s head coach from 2008-12.

Messi is out of contract in the close season and Guardiola was asked if Messi may yet become a City player.

He said: “Lionel Messi is a Barcelona player. If you want my opinion, as a person, I have huge gratitude for Barcelona and what they have done for me. In the academy, as a player and a manager, they gave me absolutely everything. I want him to finish his career there. That is what I want. I said it a thousand times. As a Barcelona fan I want Leo to finish there.

“But his contract finishes this year and I don’t know what will happen in his mind. Right now he is a Barcelona player and the transfer market is in June and July. We have incredible games and targets and things we would like to achieve. That is the only thing in our mind. The rest I cannot say anything.”

Guardiola said Fernandinho was not fit for Saturday’s trip to Tottenham but Raheem Sterling had trained for the first time on Friday after pulling out of the England squad because of injury. Sergio Agüero is set to return.