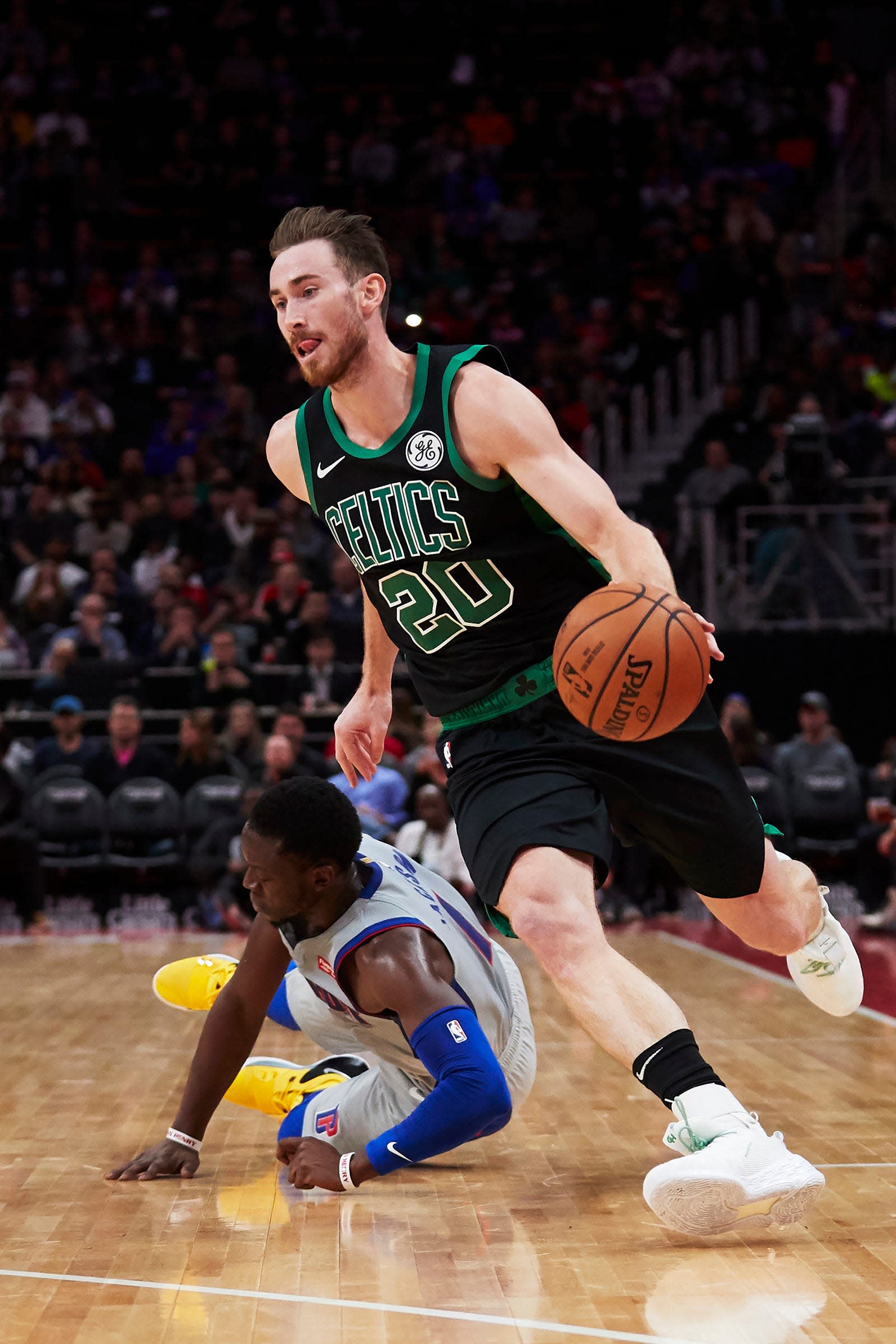 The NBA‘s trade moratorium ended Monday, and the moves began heating up right away.

Some of the biggest moves: Chris Paul is going to Phoenix, Dennis Schroder is off to the Los Angeles Lakers, Robert Covington is going to Portland, and Jrue Holiday is headed to Milwaukee in a monster deal.

The Detroit Pistons made three trades on draft night.

James Harden to the Nets is the biggest trade rumor still out there. And it looks more likely he’ll get his wish, after he reportedly turned down the chance to become the first $50 million-per-season player with the Houston Rockets.

We’re following the league’s top newsbreakers and analysis from the brightest of NBA Twitter:

Don’t see the live updates box? Refresh your page or try this link.