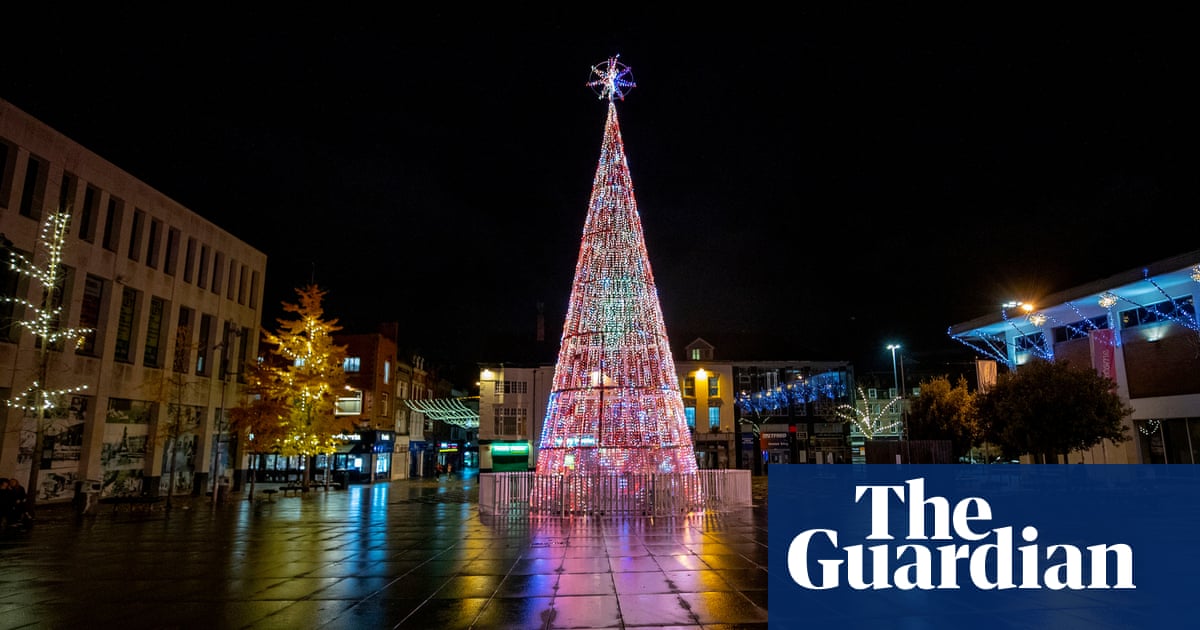 The health secretary has said the government hopes to implement “UK-wide” measures to allow people to see some family members from different households over Christmas, as scientists stressed allowing households to mix could lead to more infections and deaths come January.

Describing Christmas as “the most important holiday for people in this country”, Matt Hancock said the government was in talks with leaders in Scotland, Wales and Northern Ireland to agree a united front that would allow festive cross-border travel within the UK.

However scientists warned, in increasingly stark terms, that relaxation of restrictions to the point where households can mix would most likely lead to increased infections and deaths come the new year.

“The best Christmas present ever is the promise of a new effective Covid-19 vaccine for everyone. It would be foolish to spoil this by relaxing measures too far and causing unnecessary deaths,” said Prof Brendan Wren, professor of vaccinology at the London School of Hygiene and Tropical Medicine.

“Time and time again it has been demonstrated worldwide that premature exits from lockdown have fatal consequences and we end up back in lockdown. This Christmas has to be different as the science shows us that a few days of fun can have dire consequences later on.”

Dr Julian Tang, honorary associate professor in respiratory sciences and clinical virologist at the University of Leicester, also stressed the potential for the virus to spread with festive get-togethers. He said that while some sort of “limited” Christmas may be possible if R gets closer to 1, provided homes are well ventilated and risk to the most vulnerable family members is minimised, the festivities would still come at a price.

“Any measures may be adhered to in a highly variable manner during the ‘festive atmosphere’ of any Christmas period if households are allowed to mix. So unfortunately, there would be some fallout of this, with surges of the virus likely in the new year,” he said.

Wales’s first minister, Mark Drakeford, said he had held discussions with the Cabinet Office minister, Michael Gove, and the other first ministers of the devolved administrations on Wednesday about a UK-wide approach to Christmas restrictions, with another meeting planned for next week.

Drakeford told BBC Radio 4’s Today programme that an agreement on permitting travel across the UK during the Christmas season was “top of the list of things to agree”, even if a wider agreement was not possible.

“It is very important for people in Wales. So many families here will have families in England and elsewhere and will be hoping to have visits from family members who live outside Wales,” he said.

He told Sky News: “It won’t of course be like a normal Christmas, there will have to be rules in place, but we hope that they’ll allow for a bit more of that normal Christmas that people really look forward to.”

He added that he hoped the rules would allow people to see “some of their loved ones, but still keep the virus under control”.

Prof David Heymann, an infectious disease epidemiologist at the London School of Hygiene and Tropical Medicine, told the Guardian that at some point it would be necessary to empower people to assess risks themselves to protect people in their households – an approach some countries are already taking.

“That is the way it should be done,” he added. “But then there needs to be clear, regular daily communication from the government, or from whoever is the spokesperson and the trusted person in the pandemic, about doing a personal risk assessment, how you do this risk assessment, and what that can lead to.”