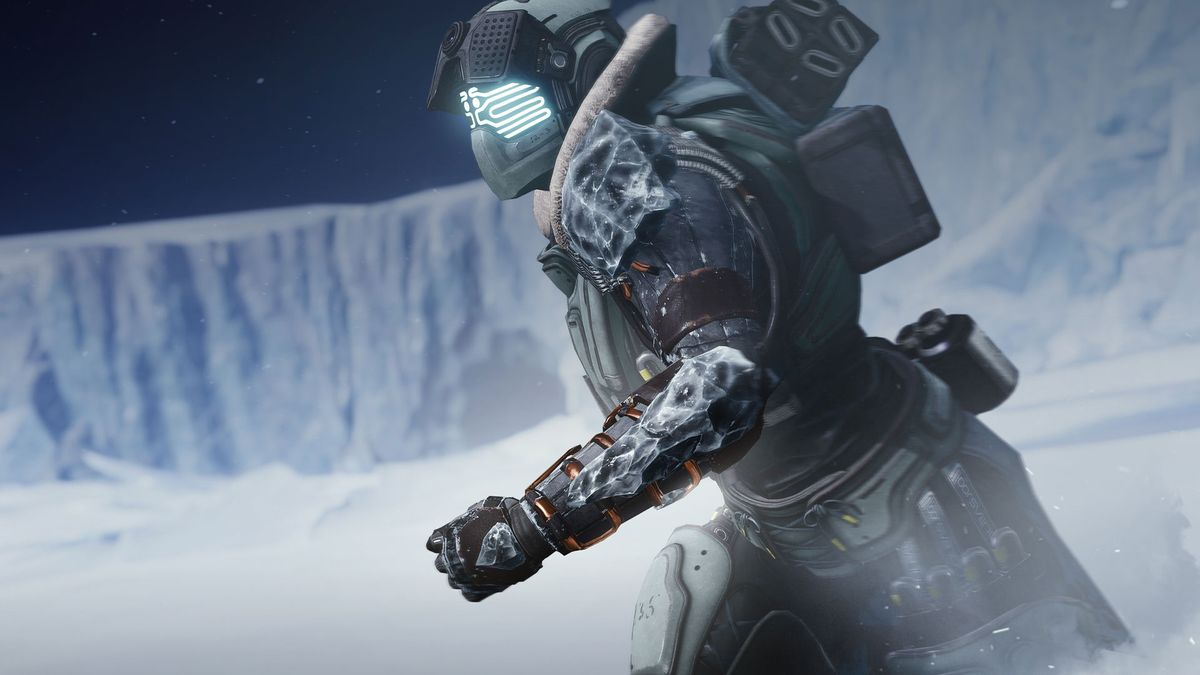 Wondering how to get Hawkmoon in Destiny 2? After the Cosmodrome, another Destiny legend is soon returning to the game for Beyond Light. It’s been the talk of the solar system. Hawkmoon is coming back.

If you didn’t play the original Destiny (entirely possible, since it didn’t launch on PC), you may not know what Hawkmoon is, or what makes it so special. So here’s a quickfire Destiny 2 Hawkmoon primer to answer your burning questions.

Destiny 2 Hawkmoon: What is it?

Hawkmoon is an exotic hand cannon with the highest critical hit damage in the original game. While Destiny didn’t have the same RPM values as Destiny 2, it’s comparable to a 140/150RPM Hand Cannon. That might not sound like much, but Hawkmoon excelled thanks to its perks; Luck in the Chamber and Holding Aces.

These two perks added a total of three special bullets (one from Luck in the Chamber and two from Holding Aces) to the magazine that could do substantially more damage. This transforms what was typically a four-shot hand cannon into a two-shot hand cannon in PvP, giving Hawkmoon users a razor sharp edge over their opponents—provided luck was on their side.

Will Hawkmoon be adjusted for Beyond Light?

Yes, Hawkmoon will see some changes. In the most recent Season of the Hunt trailer, players were able to get a sneak peek at Hawkmoon’s return. It appears that killing an enemy with a precision shot will charge Hawkmoon (accompanied by the screech of a bird) and increase your damage. In the trailer, it appears Hawkmoon kills the following Guardian in one shot with the buff, which would be incredibly enticing. Beyond that, details are still scarce.

Where is Hawkmoon in Destiny 2: Beyond Light?

It isn’t currently known where or how to get Hawkmoon in Destiny 2, but Bungie recently confirmed that it will be part of an exotic quest later in the Season of the Hunt. This means you will need to own the Season Pass for season 12 to participate in the exotic quest.

There’s no exact date for when we can get Hawkmoon yet, although the Eververse weekly stock listings often give a good insight regarding when to expect items. When a weapon becomes available, it’s commonplace for the weapon’s ornament to also become available in the Eververse store. As of writing, there are ‘classified’ listings starting on November 24, 2020 and recurring weekly until January 21, 2021, so it’s not currently possible to narrow down the date.

That’s it for now. But it won’t be long until players can to wrap their talons around the majesty of Hawkmoon and I’ll be sure to update this guide with the exact requirements to unlock it when the time comes. Don’t forget to check back in when Hawkmoon’s exotic quest is released for all the latest details.