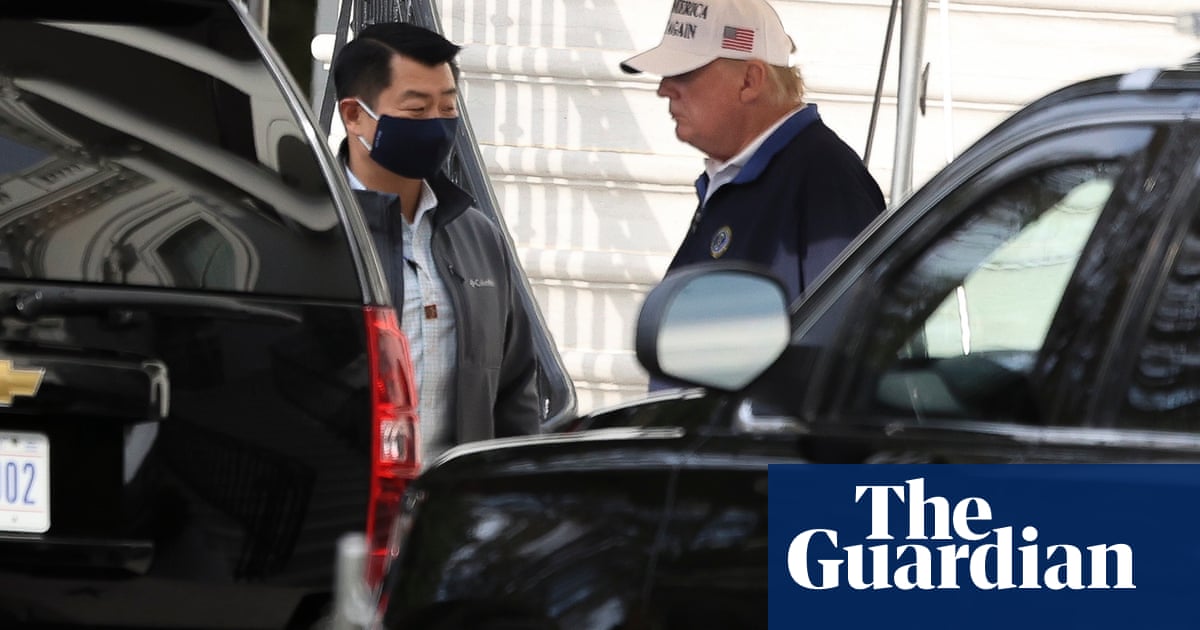 As Donald Trump sulked in the White House after the election and refused to concede defeat, many wondered if he was plotting a “coup”, in the sense of an illegitimate seizure of power. This is short for the French coup d’état, literally “blow” or “stroke” of state, but it took a silent linguistic coup for that to become its meaning.

“Coup” is traced back to the Latin colaphos, for a punch or cuff. As the phrase itself suggests, a coup d’état was originally (from the 17th century) a decisive action by a (legitimate) government, such as the formation of an alliance or a cunning marriage; only later did it come to mean the seizure of the apparatus of state from outside. All coups, however, seem to require an element of surprise, just like a coup de foudre (literally, lightning strike) is love at first sight, and a “coup” in short is often cause for celebration: an admirable, unexpected success.

Pleasingly, “coup” also has an old Scottish use, meaning: “The act of tilting or shooting rubbish from a cart, wheelbarrow, etc.” In this sense, emptying the White House of Trump will itself constitute a coup to be marked with much revelry.

• Steven Poole’s A Word for Every Day of the Year is published by Quercus.