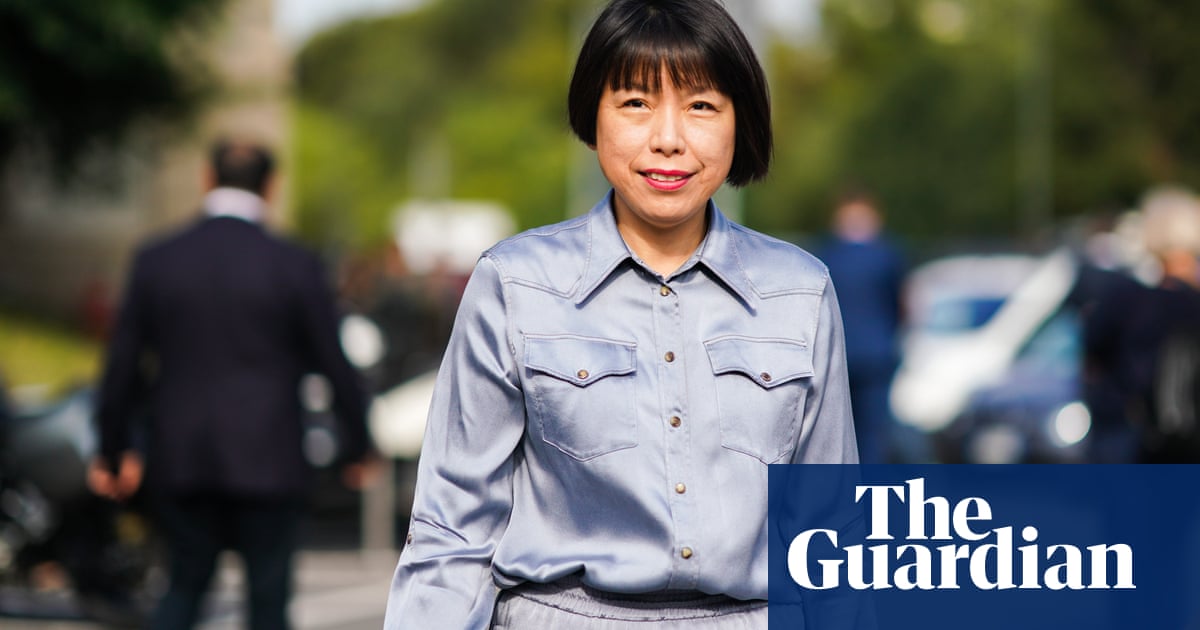 Angelica Cheung, the founding editor of Vogue China and one of the most powerful people in fashion, is leaving the publication after 15 years.

Cheung has been credited with transforming the culture of fashion magazine journalism at Vogue China, whose rise paralleled the growth of the luxury fashion sector in China.

“I will be leaving Vogue China after putting out the 15th anniversary issue,” Cheung wrote on Instagram, “which I feel is a significant landmark and a fitting time for me to start a new phase in my career.”

She is the fourth high-profile Chinese fashion magazine editor to leave their job this year, following Su Mang (Harper’s Bazaar), Shaway Yeh (Modern Weekly) and Xiao Xue (Elle China). Their exits are seen as part of a bigger narrative of fashion magazines losing their audience to local influencers and social media accounts on WeChat and other services.

Cheung has previously been seen as being at the vanguard of communicating with the younger Chinese audience. In 2016 she created the Vogue China spin-off Vogue Me, which catered to a millennial audience. “The millennials, I would describe them as the real consumers, the organic consumers,” she told the Business of Fashion. “They consume for the sake of consuming. And they just love things, they want to buy … it’s not for any purpose.”

In her departing statement on Instagram, she wrote: “Vogue China was a phenomenal success from day one.” But, initially she had to fight with photographers who did not want to shoot Chinese models. Cheung told the Guardian in 2015 that the photographers did not “have a feel for [the models] … so genuinely they did not have a feel for how to make them more beautiful.” Since then Cheung has made a point of nurturing a generation of Chinese supermodels including Du Juan and Liu Wen.

The magazine also struggled to secure international talent when it began. In the same 2015 Guardian interview, Cheung said models, photographers and stylists refused to travel to China for shoots because it was seen as being a backwater.

“You thought being Vogue they would automatically want to work for you, and you realised no, because people didn’t know you, they were sceptical about China,” she said. “People thought China, to use a crude phrase, would be full of ‘new money’ peasants.”

Vogue China currently has a circulation of 2m and a social media following of 23m.

Cheung’s last day with the company, 8 December, will be 16 years to the day that she started at the magazine. Her successor has not been announced. The US Vogue editor-in-chief, Anna Wintour, will be involved in the handover.

In an internal statement, Li Li, the managing editor of the publisher Conde Nast in China, wrote: “[Wintour] will work closely with me and Denise Suen, our managing editor of Vogue, to ensure a smooth transition and maintain the exceptional level of content our audiences expect. I’m also excited that our team in China will have a chance to work with Anna.”