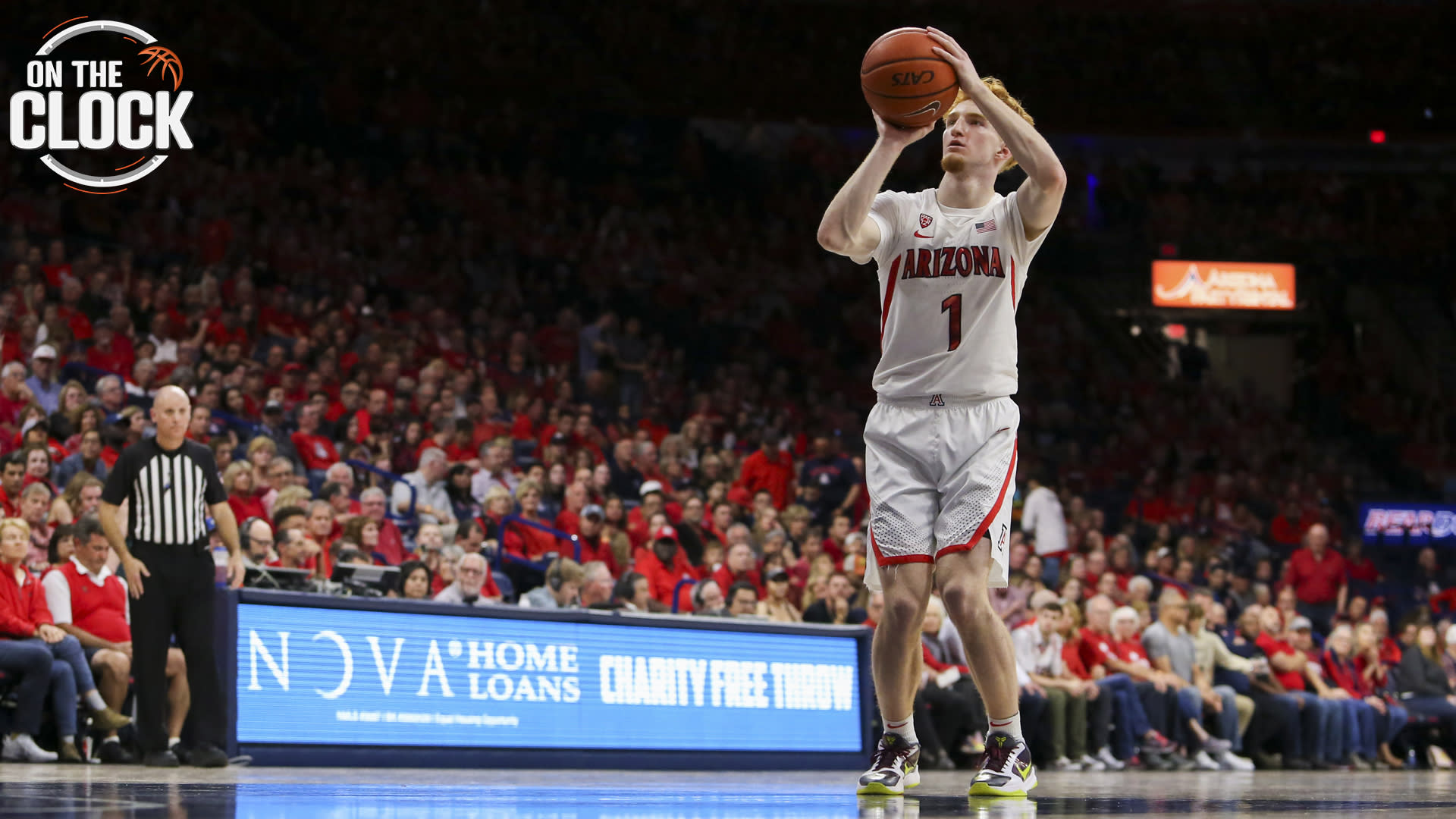 After drafting center James Wiseman with their first pick of the 2020 NBA Draft on Wednesday night, the Warriors focused on the backcourt with their last two.

Mannion, 19, averaged 14.0 points, 5.3 assists and 2.5 rebounds as a freshman for Arizona last season. Standing 6-foot-3 and weighing 190 pounds, Mannion was a top-15 recruit coming out of high school. His father, Pace, was a Warriors draft pick in 1983 (No. 43 overall), and the elder Mannion finished his career playing in Italy. That’s where Nico was born, and he suited up for the country during European qualifying for the 2019 FIBA World Cup.

Like Wiseman, Mannion attended now-Warriors teammate Steph Curry’s select camp in 2018 as one of the sport’s top prep prospects.

Mannion struggled with his shot in Arizona, converting on 39.2 percent of his attempts from the field and 32.7 percent of his 3-pointers. He also averaged nearly twice as many assists per game as his next-closest Wildcats teammate, finished second on Arizona in steals (1.2 per game) and made Second Team All-Pac-12.

While Mannion figures to be with the Warriors in training camp, Jessup will not. The 22-year-old is under contract with the NBL’s Hawks in Australia, and NBC Sports Bay Area’s Monte Poole noted that the Warriors are in no rush to get Jessup to the NBA.

Justinian Jessup is a “stash” draft pick. Warriors hope in a year or two he can be their version of Miami Heat’s Duncan Robinson.

Jessup was a four-year starter at Boise State, and the 6-foot-7 guard averaged 16.0 points, 4.4 rebounds, 2.1 assists and 1.4 steals per game as a senior last year. He made 40.8 percent of his 3-pointers in college, attempting more 3-pointers (247) than all but one player last season as he finished Second Team All-Mountain West.

The Warriors’ second-round strategy should come as no surprise. General manager and president of basketball operations Bob Myers implied Golden State wouldn’t have available roster spots for both of its second-rounders next season, saying the Warriors would prioritize adding veterans in free agency.