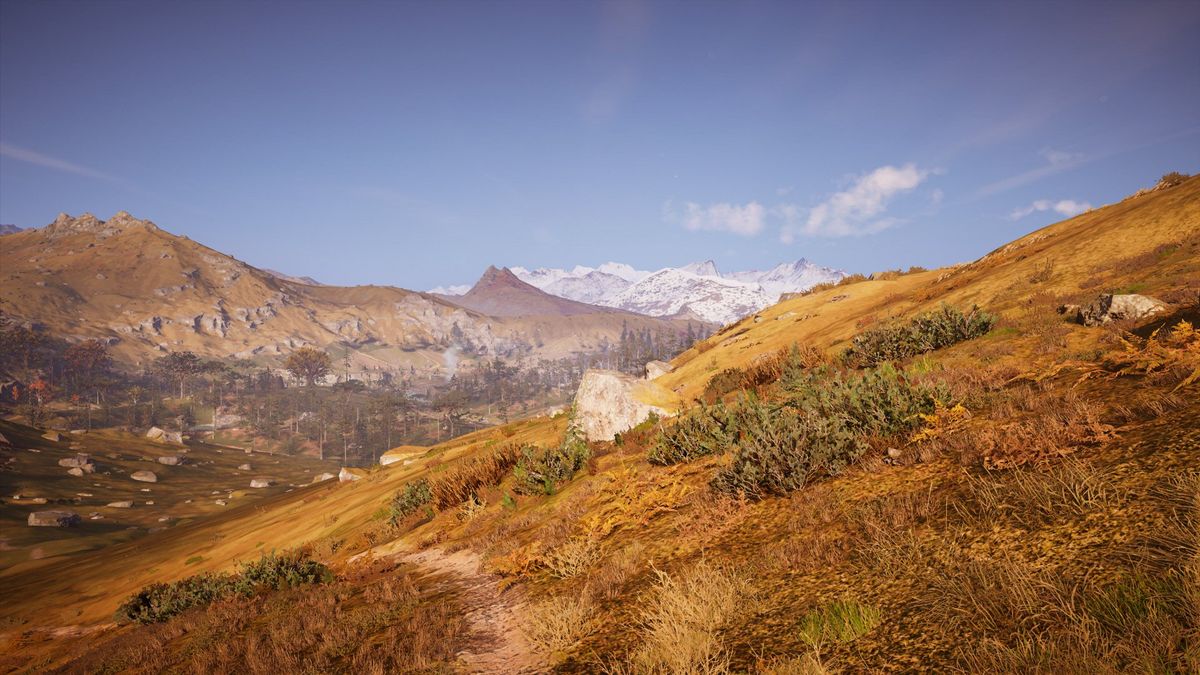 Should you deny him the honour or send Ivarr to Valhalla? It’s a difficult choice, especially as you have no idea what the implications might be for later on in the story.

If you don’t know which quest this is referring to, click away now to avoid some fairly major spoilers in the next section. If you’ve reached this part of the King Killer quest during the Sciropescire story arc and want to know whether you should tell Ac Valhalla Ubba the truth or lie to him, read on.

Should you deny or send Ivarr to Valhalla?

There are actually two choices to be made during the King Killer quest in the Sciropescire story arc. Right at the end of the boss fight, you’ll be given the choice to send Ivarr to Valhalla or deny him Valhalla. It’s up to you what you choose and this doesn’t appear to have any bearing on the story. The next decision will have consequences later on in the game, however.

Shortly after you return to Quatford, you’ll meet up with Ubba and you’ll need to decide what to tell him about Ivarr’s death. Ubba asks if he “died well” and you’ll have the following choices:

You should tell Ubba that Ivarr died badly if you don’t want any trouble from him later on in the game. It’s probably not what he wants to hear, but it’s the truth and he’ll appreciate your honesty. If you lie and tell Ubba either of the other options, he’ll show up at your settlement at a later time and be angry with you.