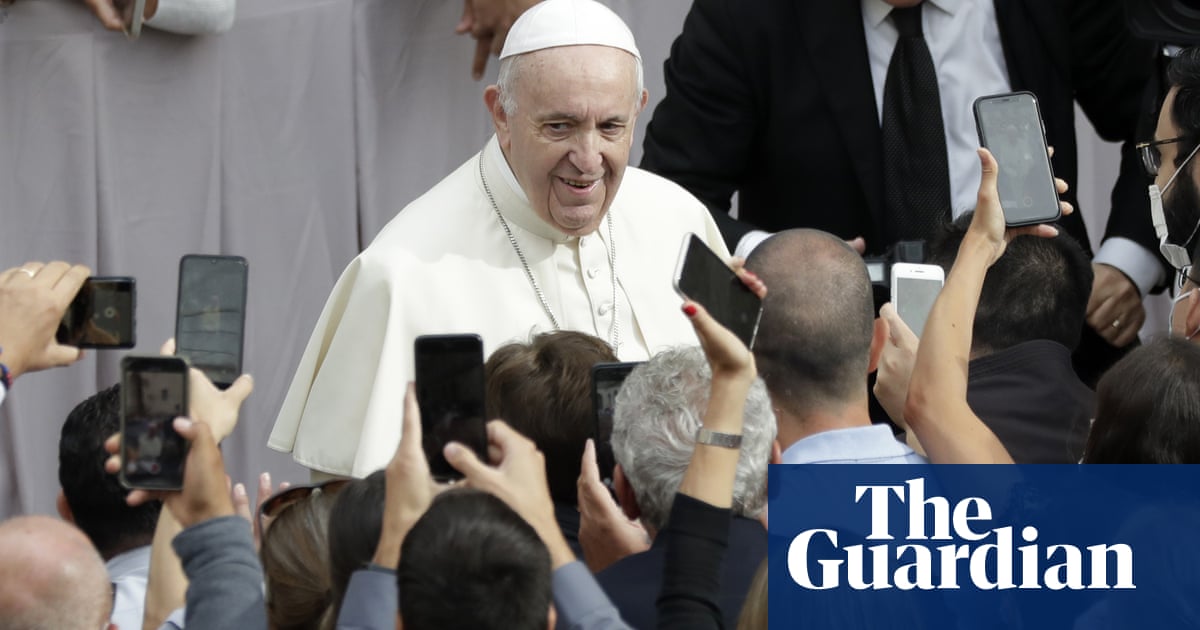 The Vatican said it was seeking explanations from Instagram after Pope Francis’s official account liked a photo of a scantily-dressed Brazilian model.

It is unclear when the photo of Natalia Garibotto was given an endorsement by the pope’s verified account, but the ‘like’ was still visible on 13 November before being unliked the next day, according to the Catholic News Agency (CNA).

COY Co, Garibotto’s management company, made the most of the publicity and reposted the image on its own Instagram account last Friday saying the company had “received the POPE’S OFFICIAL BLESSING”.

Garibotto, who has 2.4 million Instagram followers, is also reported to have joked: “At least I’m going to heaven.”

Citing sources close to the Vatican’s press office, CNA said an investigation was underway to determine how the photo came to be liked.

A Vatican spokesperson told the Guardian: “We can exclude that the ‘like’ came from the Holy See, and it has turned to Instagram for explanations.”

Over on Twitter, the pope is followed by 18.8 million accounts. In 2017, he was the most popular world leader on the social media platform.

But he very rarely composes social media content himself.

“The pope is not like Donald Trump, he’s not sitting around using his phone or computer to tweet all day long,” said Robert Mickens, the Rome-based editor of the English-language edition of Catholic daily newspaper La Croix.

“He does, for example, approve the tweets – but not the likes – and on very rare occasions he has said he would like to tweet something because of a developing situation or emergency. So he would have nothing to do with this – it’s the communications department, and how this happens … who knows.”