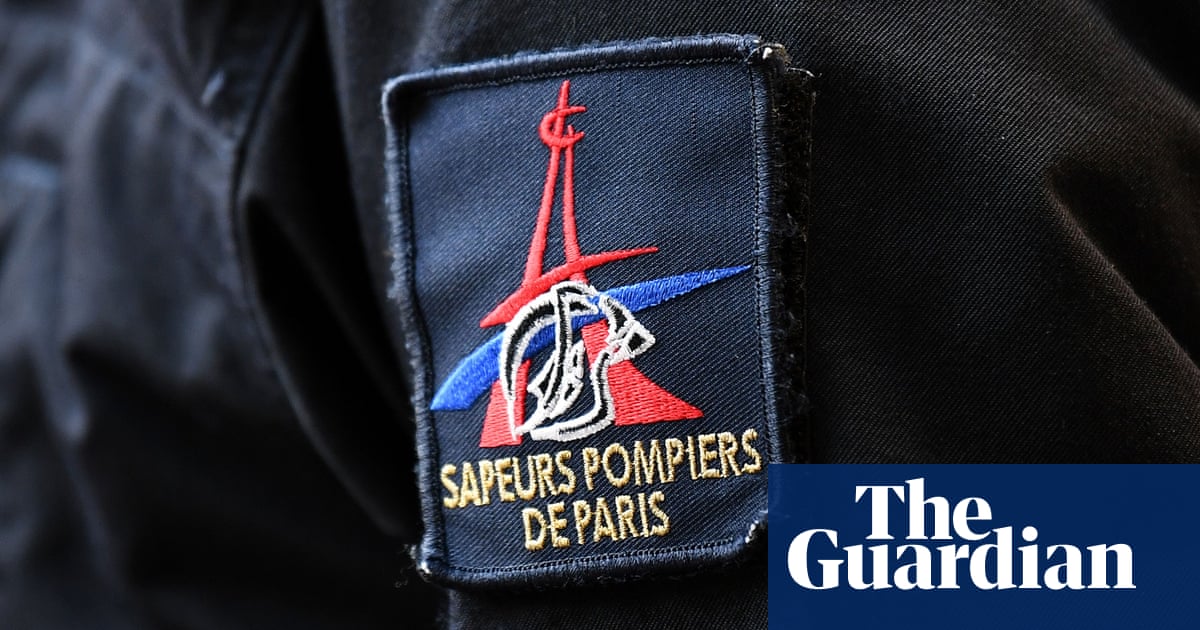 For Parisians who find themselves locked out without their keys, stuck in a lift or confronted with a large spider, a wasps’ nest or a water leak, there is a common reflex: call 18.

Cue the arrival of the heroic pompiers and the city’s first responders who, if necessary, will abseil down from the roof, kick in a window and let you back into your home.

Now, however, the Brigade de sapeurs-pompiers de Paris – a branch of the military whose main job is dealing with fires and medical emergencies – is asking the city’s residents to call a locksmith, pest control or a plumber unless it really is a matter of life or death.

In a series of short, humorous videos, the pompiers make clear that patience is running out with the increasing number of people abusing the emergency service.

The first of the CommentQuonFait (How It’s Done) videos posted on Twitter this week covers what to do if you’ve lost or forgotten the house keys, and can be summed up in a few words: find a specialist locksmith. Other videos covering similarly non-lethal situations will be released in the coming weeks.

According to the Paris brigade, its 8,500 pompiers were called out 507,258 times last year and saved 30,801 lives. In a typical year around a million people ring 18, which is the equivalent of 999 in the UK. Half of all calls result in a turnout, and of these only 60% are said to require life-saving action.

In July the pompiers highlighted some of the abusive calls they had received, including requests for help with a stuck sofa, a phone left in a taxi, a spider “the size of a man’s thumb in the living room”, and a twisted ankle.

“Two out of every five interventions do not require any emergency action. Often it’s a question of callouts because of social distress linked to loneliness and lack of contact,” said Commander Patricia Maunier, who is heading the video information project. “The phenomenon is especially acute in Paris where so many people live alone and their reflex is to call 18. This kind of call is steadily growing at around 3% a year.”

The brigade is working with Paris City Hall to encourage residents to call on neighbours, friends or relatives instead of ringing 18.