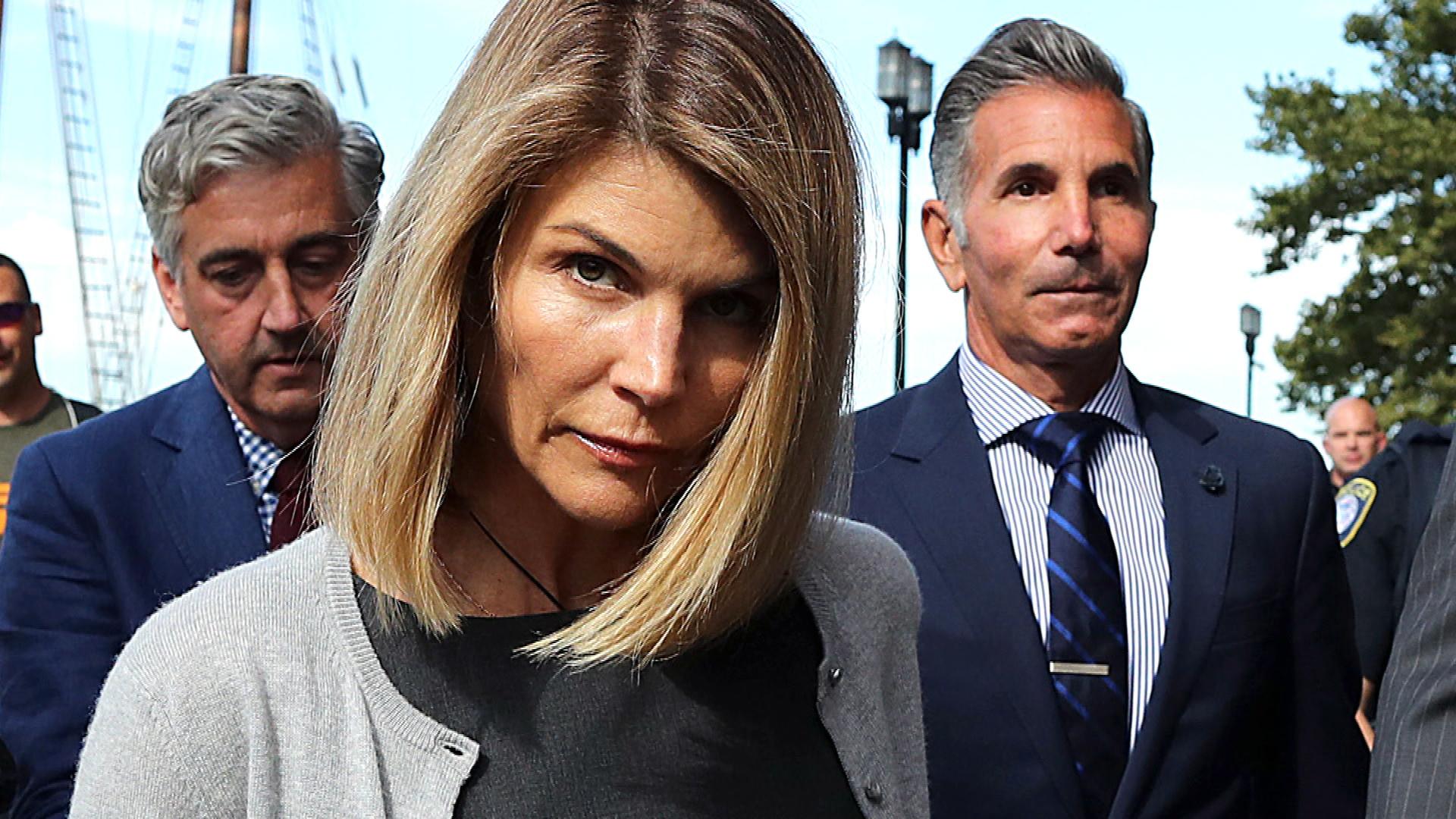 “Full House” actress Lori Loughlin was apparently teary-eyed on the first night of her two-month stint in jail, according to a report. Loughlin, 56, was placed behind bars on Oct. 30 to start her two-month sentence early for her role in the college admissions scandal.

“She has not had any specific problems,” a source close to the actress told People Magazine. “No one has tried any s*** with her. No one is bullying her. The guards aren’t treating her any differently than other inmates.”

The actress has been at the FCI-Dublin in Northern California for almost three weeks.

“She was a little weepy on her first night there,” the source says. “But she pulled herself together quickly. Now she’s resolved to finish her sentence with her head held high.

According to the criminal complaint, Loughlin and her American fashion designer husband Mossimo Giannulli paid $500,000 and falsified photos of their daughters who were depicted as crew athletes to get them into the University of Southern California.

After the couple’s plea, Loughlin was sentenced to two months in federal prison and two years of supervised release, plus 100 hours of community service and a $150,000 fine.

Her husband, who was reportedly a more “active participant” in the scheme, was sentenced to five months in prison, a $250,000 fine, two years of supervised release, and 250 hours of community service.