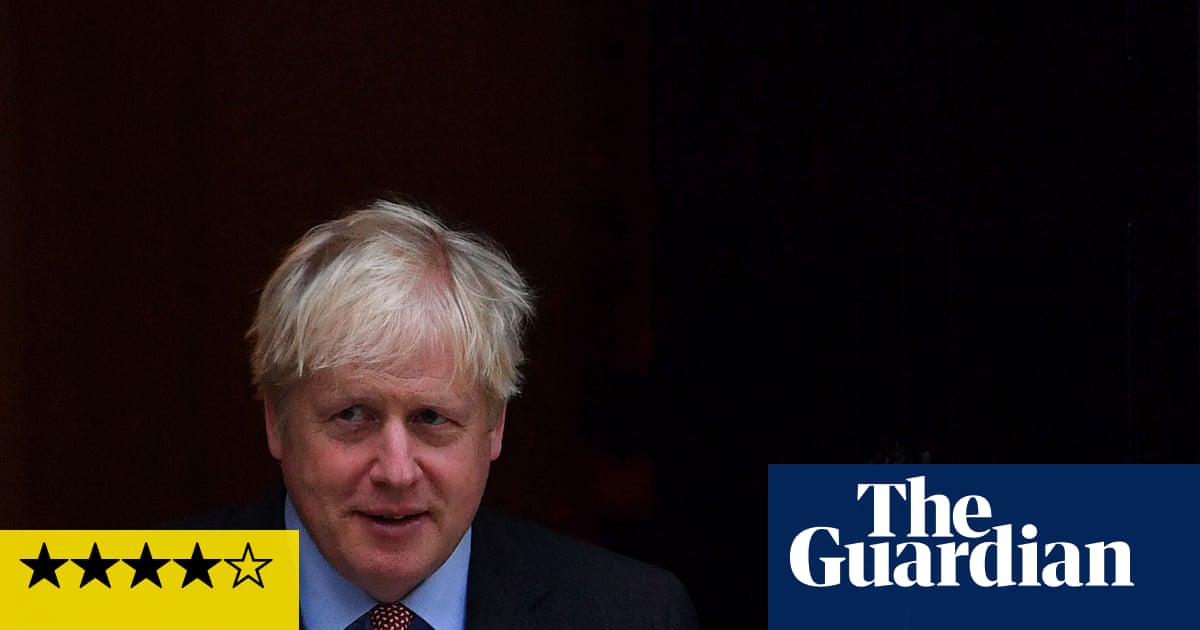 The first reports of a new virus emerging in Wuhan came around Christmas 2019. By early January, there were 27 cases in the Chinese city. Within a couple of weeks, airports in Asia were screening all passengers who passed through their doors. Weeks on, UK airports still were not – despite three direct flights a week from Wuhan to Heathrow.

Screening is ineffective as a method to stop the spread of a virus such as Covid-19, said one scientist.

We should have done it at least for the Wuhan flights, said another. “It wouldn’t have been a great imposition.”

“We left our doors open,” said a public health expert, with barely controlled fury. “And it contributed substantially to the rapid growth of the virus in the UK.”

Such a back and forth was the defining feature of BBC Two’s Lockdown 1.0: Following the Science? It is the latest contribution to what I suspect will become a string of more-or-less excellent documentaries about the UK’s handling of the coronavirus pandemic. (The first was Channel 4’s The Country That Beat the Virus, which compared and contrasted South Korea’s response to the advent of Covid with ours – no spoilers, but we don’t come out of it well.)

Lockdown 1.0 also intertwined, though less overtly, two narratives. One involved the evolving amount and quality of the data that the scientists – modellers, virologists, epidemiologists – were receiving and, therefore, the predictions and other information they could obtain from it and hand on to groups such as the Scientific Advisory Group for Emergencies (Sage) and then to government ministers. The other narrative strand involved those ministers and what Professor Anthony Costello, a former director of maternal, child and adolescent health at the World Health Organization, described as “the managerial issue – how to test, how to gather the results, how to lock down, how to trace, how to isolate, and how to scale all that up – quickly”. Again, no spoilers but …

What we might call, in bleak reference to earlier, happier, altogether easier times, “the science bit” was perhaps the more illuminating. The managerial issue is generally writ larger on our screens and in our newspapers as it is happening. The beavering away with numbers and in laboratories, less so. The science bit, perhaps tellingly, was also where most of the back-and-forth took place. The managerial response did not admit much nuance.

There was evident frustration, for example, among many of the modellers who comprised the Scientific Pandemic Influenza Group on Modelling (SPI-M) about the fact that only Imperial College – as an established collaborative centre with the WHO – had access to what was, at the beginning, the best (though by no means perfect) data, coming out of China. Dr Ian Hall from Manchester University, deputy chair of SPI-M, noted: “The public may be surprised to hear we were using data from Wikipedia very early on – but it really was the only data publicly available.”

Juxtaposed with them was Professor Graham Medley of the London School of Hygiene and Tropical Medicine and chair of SPI-M. “It’s not as simple as saying: ‘Make it all publicly available.’ People own it; it includes patient information.”

Costello professed himself “pretty shocked” by the situation. The whole point of science and scientists in these circumstances, he said, was to share findings openly.

There were many more moments and insights that complicated – in a good way, by giving more detail, by exposing more structures, by expanding vistas – the view we take from headlines, social media or, if we are committed, articles. The uncomfortable truth is that there are often no good choices, and that it can be irremediably unclear which choice is the best of a bad lot. Likewise, the bitter fact is that people cannot always be made to follow the best paths and, therefore, impositions on them must be watered down if they are to have any effect.

The data scientists made the nearest thing to an unequivocal error with the modelling they did around the risk in care homes, by failing to understand the movement of staff between homes. Should they have known about agency workers? If not, who should have told them?

Still, we are not yet at the stage of apportioning blame – although there will surely be many documentaries to come that will deal with exactly that. By the end of this one, it was possible to feel both better and worse about the state we are in. There are people out there, definitely, who have our ignorant little backs. But the search for an overarching synthesising intelligence – some kind of “prime” minister who could gather up all the reins, say – continues.