As the third oldest professional football team in the world, Wrexham AFC drags the weight of history behind it. There were the early days, where the team would field 17 players at a time. The war years, when Sir Stanley Matthews briefly became part of the squad. The start of the century, when the chairman attempted to evict the club from its own grounds. And now, perhaps, the strangest. Because Ryan Reynolds and Rob McElhenney are the club’s new owners.

Now, clearly Reynolds and McElhenney are not the first celebrities to take over a sports team. Elton John was chairman of Watford for almost three decades, Russell Crowe purchased a stake in the South Sydney Rabbitohs rugby team in 2006 and Jay-Z briefly owned a percentage of the Brooklyn Nets.

But there’s something charmingly low-stakes about this news. Had Reynolds and McElhenney bought a bigger club, it might have seemed like a shrewd business move. But for them to buy a team like Wrexham, it feels like it is either a passion project or a gag. Either the pair will become amazing doer-uppers and launch the Red Dragons into a brave new era of success, or they’ll get bored and wander off once the novelty wears off. 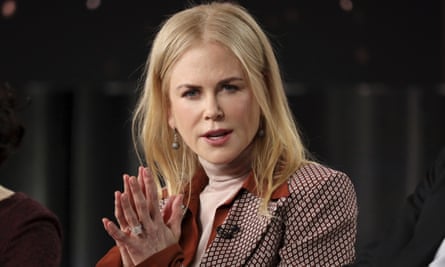 While rumours that the purchase will be accompanied by a documentary about their exploits as club owners might suggest the latter, on the basis that, nobody wants to watch a documentary about economic competency, it would nevertheless pay to be an optimist. Because even if everyone’s worst thoughts came to fruition – if, for example, Reynolds ordered the team to all wear Deadpool masks, hired Sandra Bullock as the new coach or scrapped training in order to force the players to participate in an ironic YouTube video referencing a minor pop culture figure from the 1980s – the club will hopefully profit from all the curiosity that the new owners generate.

And with that might come money. And with money might come better players, promotion, cup wins and international competitions and global dominance. And when that happens, every other actor in the world will seek to copy it.

Because these are hard times to be a movie star, and everyone is looking to diversify. Cameron Diaz has quit to make wine. Gwyneth Paltrow has all but quit to make genitally-scented candles. Every aspect of the film-making process has been slowed to a crawl by Covid, and there is a chance that things will never return to normal. Budgets are bound to be driven down, salaries will be slashed, and it will be harder and harder for stars to maintain the high profile they have long grown accustomed to. If the only way to keep their star alive is to make a television series about their hapless efforts to revitalise an unlikely business, then by God they’re all going to do it. 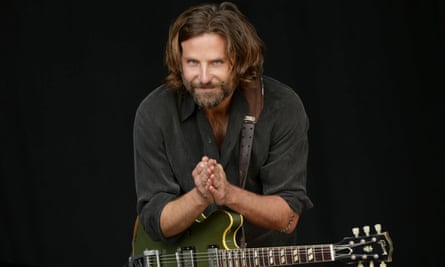 Some actors fit the bill a little more than others. Tom Hanks has a well-known fondness for typewriters, for example, so it goes without saying that he could buy back the hallowed typewriter division from the once great Royal Consumer Information Products Inc and try to sell the public on the idea of paper and ink. Angelina Jolie is a famed dagger collector, so it makes perfect sense that she could buy the fixed-blade bureau of Gerber Legendary Blades and make a fun show where she gets to design and test a new range of lightweight military-grade killing weapons.

However, not all actors are blessed with high-profile pastimes, and the ones who aren’t will be forced to look to more esoteric avenues. Does Stanley Tucci possess the know-how to take over a chain of failing pawnbrokers? Could Charlize Theron bring an astroturf company back from the brink of ruin? Might Nicole Kidman do well in a kebab van? What if the director of A Star Is Born bought the contract for a local council’s enviro-crime unit, and made a documentary called Bradley Cooper’s Pooper Scooper Troupe? Would you watch that? Of course you would. And, thanks to Reynolds and McElhenney, one day you might.