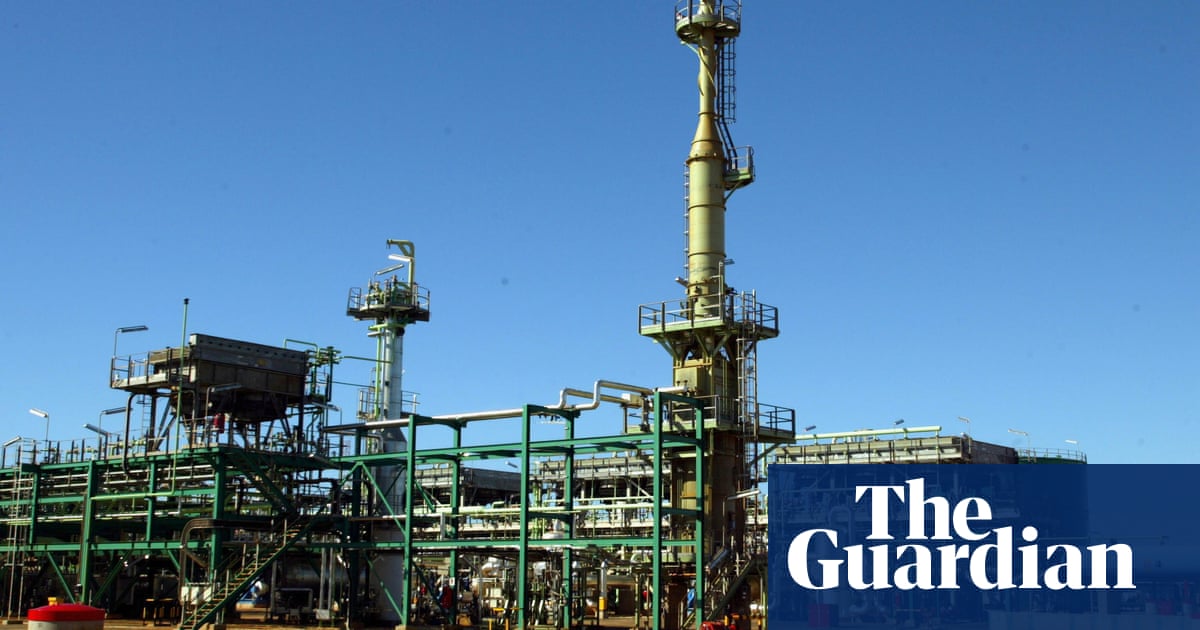 Labour has accused the government of being reckless with Britain’s international climate credibility by continuing to consider financial support for overseas fossil fuel projects before UN climate talks in Glasgow next year.

The shadow climate minister, Matthew Pennycook, called on the government to end all financing for new foreign fossil fuel projects immediately or risk undermining its own commitment to tackling the global climate crisis.

In a letter to the business secretary, Alok Sharma, seen by the Guardian, Pennycook said Britain must lead by example by “urgently aligning our stated net zero priorities at home with our practices abroad”.

He also urged the government to change the mandate of its credit agency, UK export finance (UKEF), to stop offering billions of pounds in financial support to companies that bid for work on fossil fuel projects overseas despite a pledge to be carbon neutral at home.

The letter will be delivered to Sharma on Friday after the government admitted in response to a parliamentary question that UKEF was considering requests for financial support for seven projects involving fossil fuels that may be agreed in 2021, and has received a further 10 applications for trade finance support in the sector.

“Investing in projects like these quite clearly undermines our efforts to decarbonise at home and demonstrates a particularly reckless approach to our international credibility on climate given our COP presidency next year,” Pennycook said in the letter.

UKEF has used £3.5bn of public funds to support polluting projects since the government signed up to the Paris climate agreement, and has directed £6bn of public money into fossil fuel projects around the world in the last decade.

The financing agreements have provoked outrage from climate campaigners who say the direct loans and loan guarantees offered to fossil fuel companies working on overseas projects is a tacit subsidy for Britain’s oil and gas industry. The loans have also been called “rank hypocrisy” after the UK’s pledge to end its contribution to the climate crisis by becoming “net zero carbon” by 2050.

Pennycook told the Guardian that the government’s “seeming willingness to pump billions of pounds of UK public money into overseas oil and gas demonstrates a reckless and inconsistent approach to climate action”.

He said: “We have zero credibility if we do not lead by example. If they are remotely serious about tackling the climate emergency, the government must finally get its own house in order by ending all financing of new overseas fossil fuel projects.”

He called on the government earlier this year to draw a line under Britain’s overseas fossil fuel support as part of a green economic stimulus plan to emerge from the coronavirus pandemic.

“Regrettably, it has since become clear that the government is not only failing to put an end to this self-defeating policy, but it is in fact actively considering financing a raft of further fossil fuel projects around the world,” his letter to Sharma said.

The government reportedly considered calling for a ban on UKEF’s foreign fossil fuel financing over the summer after the agency agreed one of its largest ever financing deals to support work on a major gas project in Mozambique worth a total of £1bn.

The package is the subject of a legal challenge by Friends of the Earth which says that the decision is incompatible with the Paris climate agreement.

At the time a government spokesperson said: “The government keeps its support for the fossil fuels industry under review to ensure the UK reaches its net-zero target by 2050.”