The former vice president of the United Auto Workers union has been sentenced to 30 months in prison for receiving kickbacks.

Joseph Ashton, who is also a former General Motors board member, pleaded guilty in December 2019 for steering a near-$4 million watch contract to a friend and then using them to get a $250,000 kickback. Ashton’s friend set up a company to bid on the watch contract. A total of 58,000 watches with ‘UAW’ and ‘GM’ on their face were manufactured but never distributed.

Prosecutors in the case were seeking a 34-month prison term for Ashton, while his attorney requested a sentence of house arrest and a substantial fine. U.S. District Court Judge Bernard Friedman decided to send a message by sentencing Ashton to 30 months in prison.

“There’s way too many victims, the whole union, the whole trust situation, and we have to send a message,” Friedman said. “We have to let people know that the criminal justice system is not a system that’s only for people on the streets selling drugs and things of that nature, but it’s a system where people get punished for things that they do that are bad things.”

Due to the coronavirus pandemic, Ashton’s prison term won’t start until June 2021. He has already paid back the $250,000.

The Detroit Free Press notes that the 72-year-old was visibly upset after learning of his punishment.

“Your honor, I cannot tell you how ashamed and remorseful that I am for what I’ve done,” he said. “Damage that I’ve caused to my family, friends and particularly the UAW is so hard on me to bear. I betrayed the trust that my union members had in me for over 50 years and for that I am genuinely sorry.” 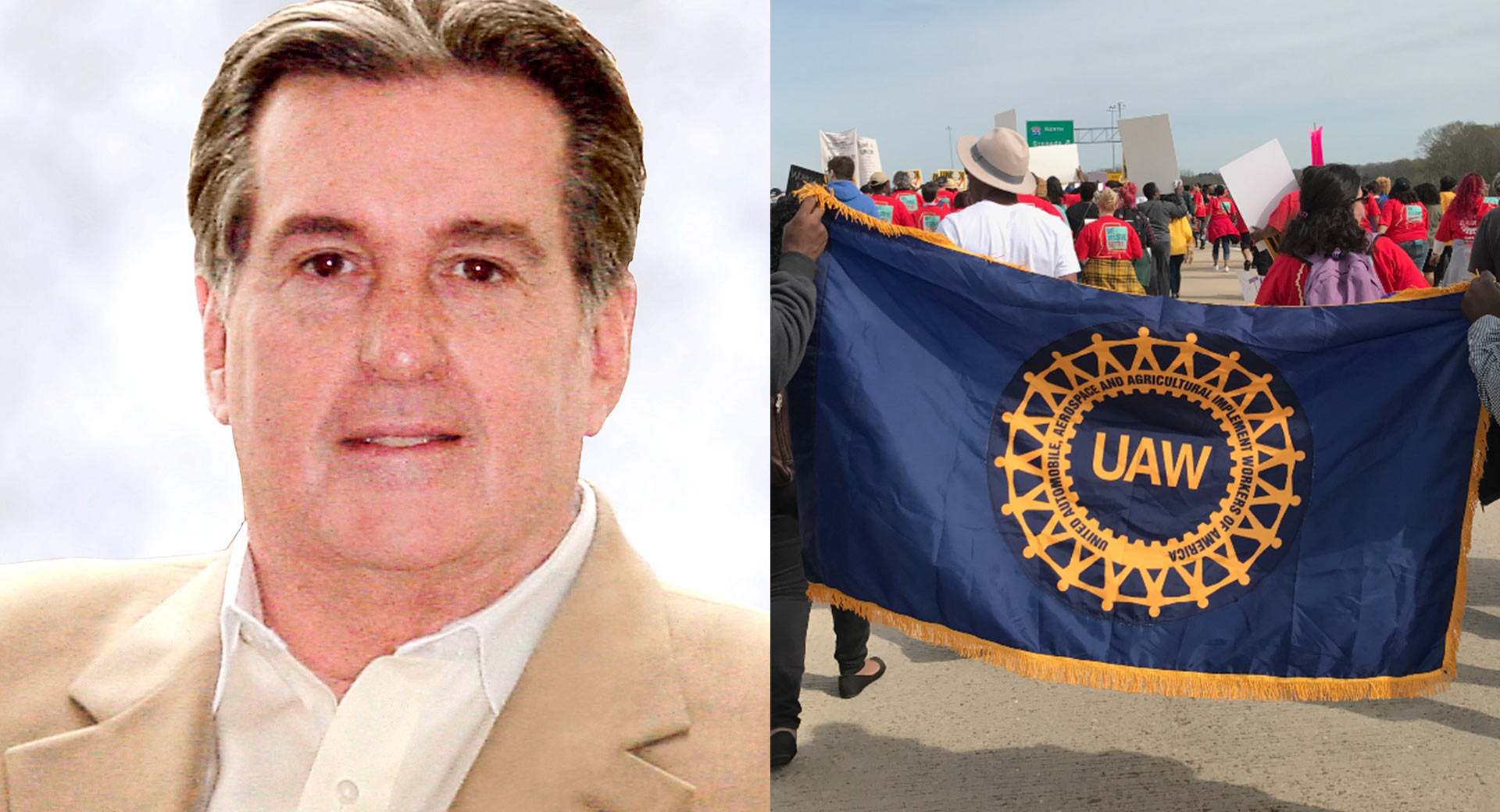