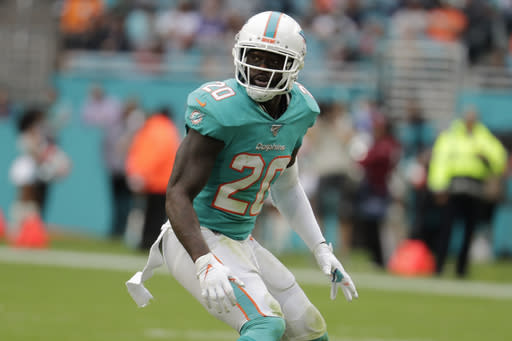 According to a police report, Jones was walking in a gas station parking lot at 4:15 a.m. with a loaded handgun protruding from his pants pocket, and said he had never had a concealed weapons permit. Jones was difficult with officers and appeared to be under the influence of an unknown substance, the report said.