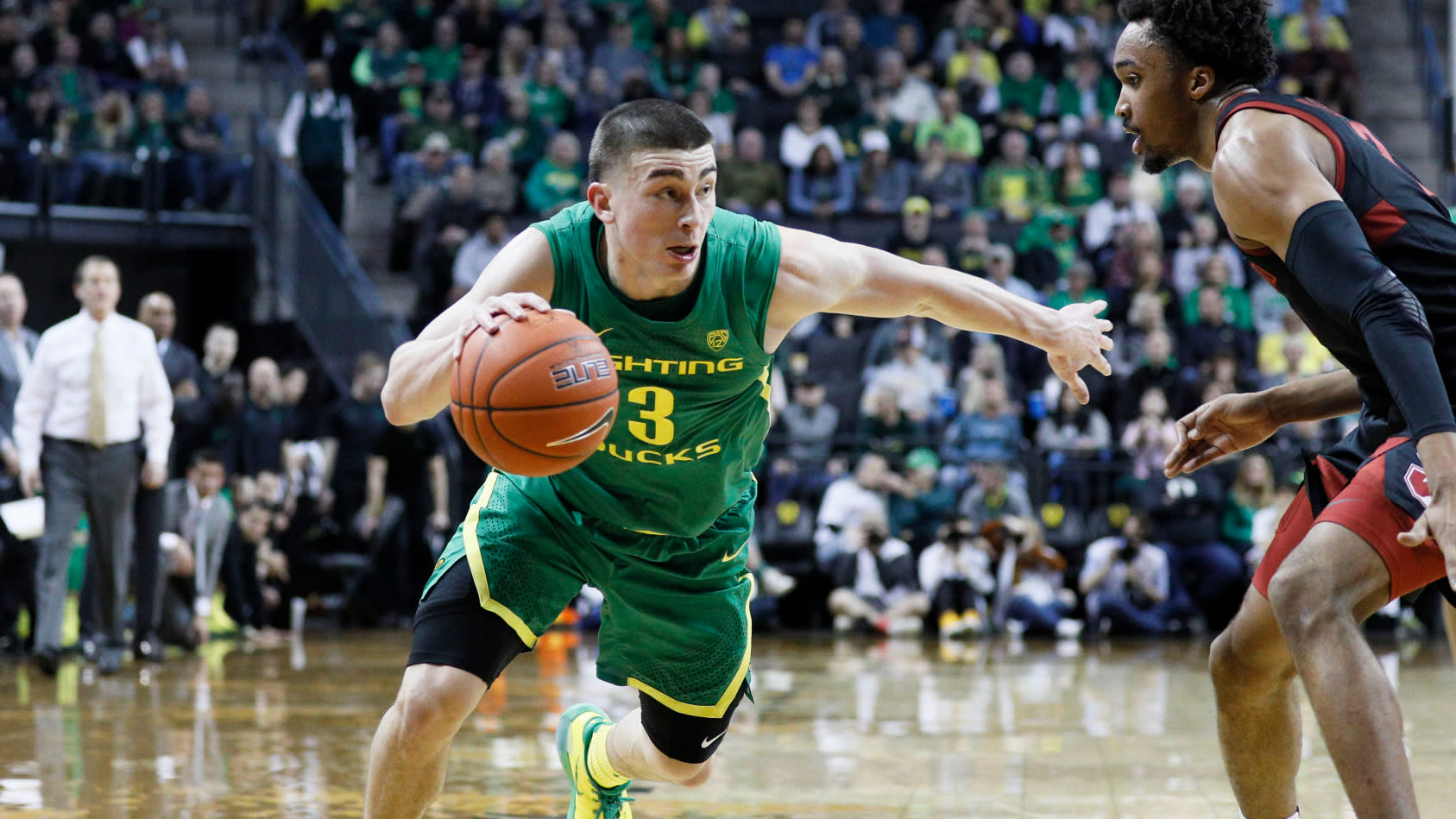 Payton Pritchard received a special shoutout after being selected by the Boston Celtics in the 2020 NBA Draft.

Portland Trail Blazers star Damian Lillard reached out to the Oregon product with a congratulatory tweet after he was drafted with the 26th overall pick.

“Congrats to Payton Pritchard ! Youngin work his ass off and earned it!” Lillard wrote.

Congrats to Payton Pritchard ! Youngin work his ass off and earned it!

That has to feel pretty awesome for the 22-year-old Oregon native.

Pritchard earned Pac-12 Player of the Year honors in 2019-20 after averaging 20.5 points and 5.5 assists with the Ducks. Now, he’ll get a shot at contributing to a Celtics roster that certainly could use the perimeter shooting and bench scoring.