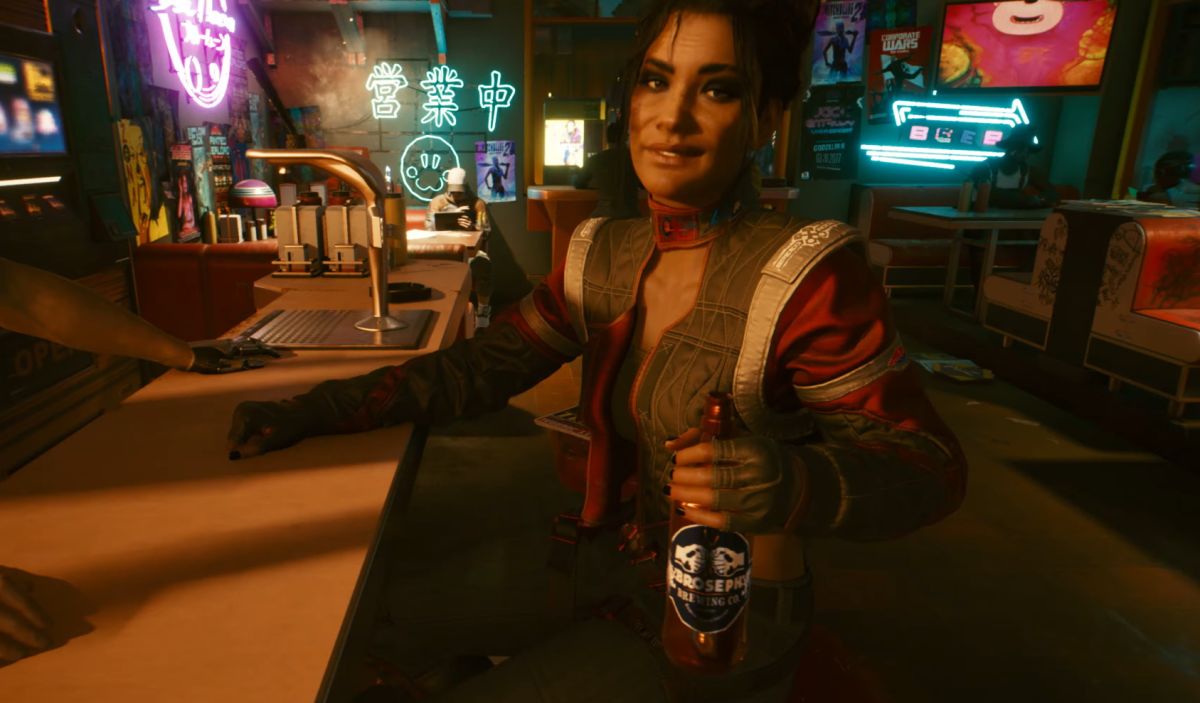 The world has kind of fallen apart in the year 2077: Economic collapse led to nuclear conflict, leaving most of North America in chaos and Night City as “one of the world’s last great megalopolises.” It’s a playground for the elite and a gladiatorial arena for those who want to join their ranks—including you, a cybernetically enhanced “urban mercenary” named V.

It’s a rough life, but you’ve got even bigger problems than most: When a job goes sideways, you end up with deceased (or is he?) rock star Johnny Silverhand living in your head. He’s an interesting guy, and he’s got some ideas of his own about what you should get up to next—ideas that probably won’t be particularly good for your long-term health.

Today is a big day for Cyberpunk 2077: We’ve got a new preview based on 15 hours of gameplay that left Andy Kelly “positively ravenous” for more, and closer look at what it’s actually like to hang out with the legendary Silverhand himself. Do note that there are some pretty big spoilers, so for those who’d prefer to avoid all that, the short version is that he’s a forceful personality, and not always a pleasant one. (But still cool.)

CD Projekt also dropped a new Silverhand-focused trailer today, and a behind-the-scenes video featuring Reeves talking about the role and jumping around in mo-cap gear, which I’m sorry to say not even he can make look dignified. He does seem to be having fun with it, though.

Cyberpunk 2077 is slated to come out on December 10. If you missed the latest Night City Wire livestream, you can catch up here.