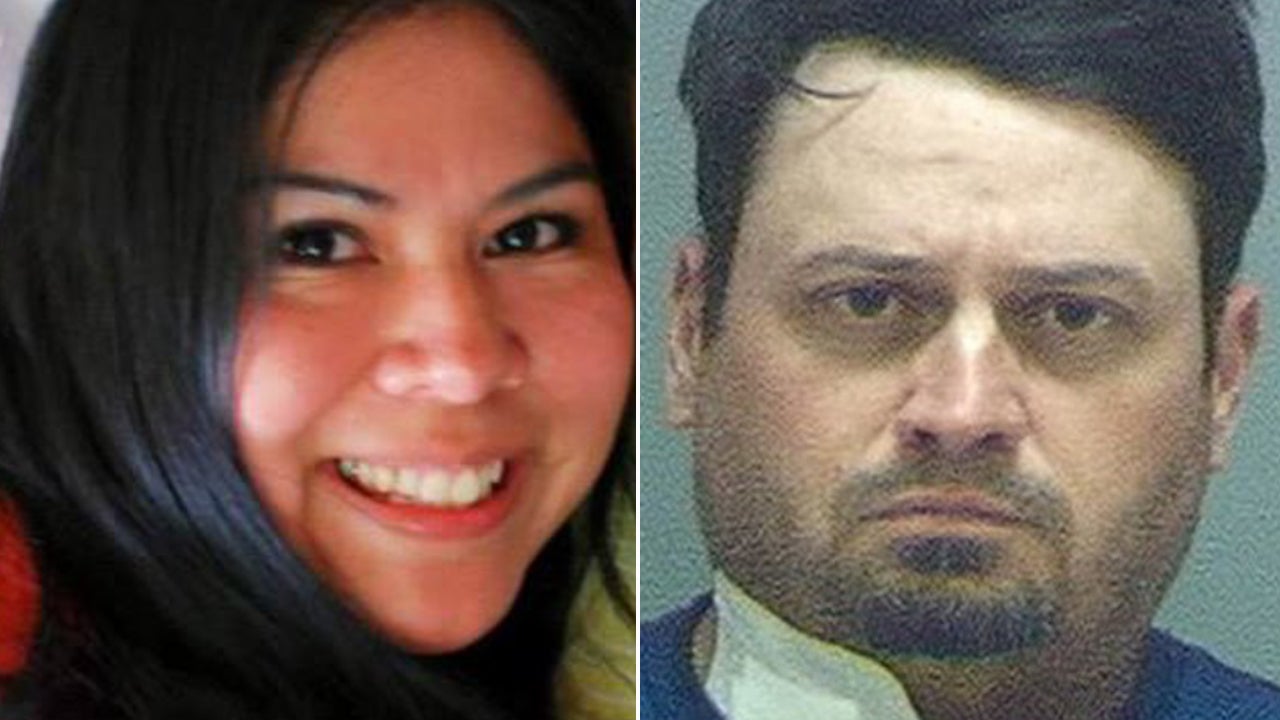 The brother of the woman who police said was savagely killed by her husband expressed gratitude on his social media for the public support in the wake of his younger sister’s death. Michael Halona, the older brother of Utahna Halona Erickson, took to Facebook to vow to take care of his sister’s son and daughter, who police said was injured trying in vain to protect her mom from her father, John Weston Erickson.

“We are humbled for the outpouring of love and support since the evening our precious Tahna was taken from us in a way that still doesn’t seem possible,” Michael Halona wrote. “Over the past week and a half we’ve felt every emotion you can imagine, however, together as family and friends we’ve been able to get through the most tragic experience that no one should ever have to face in their lifetime.”

Halona added that his family will raise his 41-year-old sister’s two children, Weston and Preslee, and will “give them the best life their mother could ever ask for.”

Last week, Erickson, of Utah, was charged with murder after allegedly fatally stabbing his wife and injuring their 7-year-old daughter in the act, according to reports. Erickson of Midvale reportedly punctured his wife with a knife in their home around 6 p.m. on Oct. 28, the Salt Lake Tribune reported.
When officers from the Unified Police Department arrived they found “a large amount of blood throughout the residence,” and then Utahna’s body in the master bedroom, according to charging documents obtained by the outlet.

Erickson, 41, was also found with cuts around his arms and neck after, what he told cops, was a suicide attempt, the outlet reported. He was taken to the hospital and then transported to jail on Oct. 31.

Last Monday he was charged with first-degree murder, child abuse, which is a second-degree felony, and two counts of domestic violence in the presence of a child, which are third-degree felonies. He is being held at Salt Lake County jail without bail.

Their young daughter told police that she heard her mother’s screams and when she tried to help, she witnessed her father “cutting my mom” with a knife.

The daughter tried to help her mother but was cut on the hand by her father. She suffered “extensive injury to her fingers” that “requires surgery,” police wrote.

Her 11-year-old brother hit their father but could not stop the attack so he then ran to a neighbor’s house for help, documents said. He later told police “it was my dad” who killed his mother.

Erickson allegedly confessed to the crime, the outlet reported.

Utah Homicide Survivors set up a fundraiser for the victim’s family. It has raised over $31,000 so far.

“We’re at a loss and our hearts have been crushed since we lost the most beautiful, loving, and amazing soul Utahna Halona Erickson,” the page wrote. “She made everything beautiful and always went out of her way to bring family and friends together.”