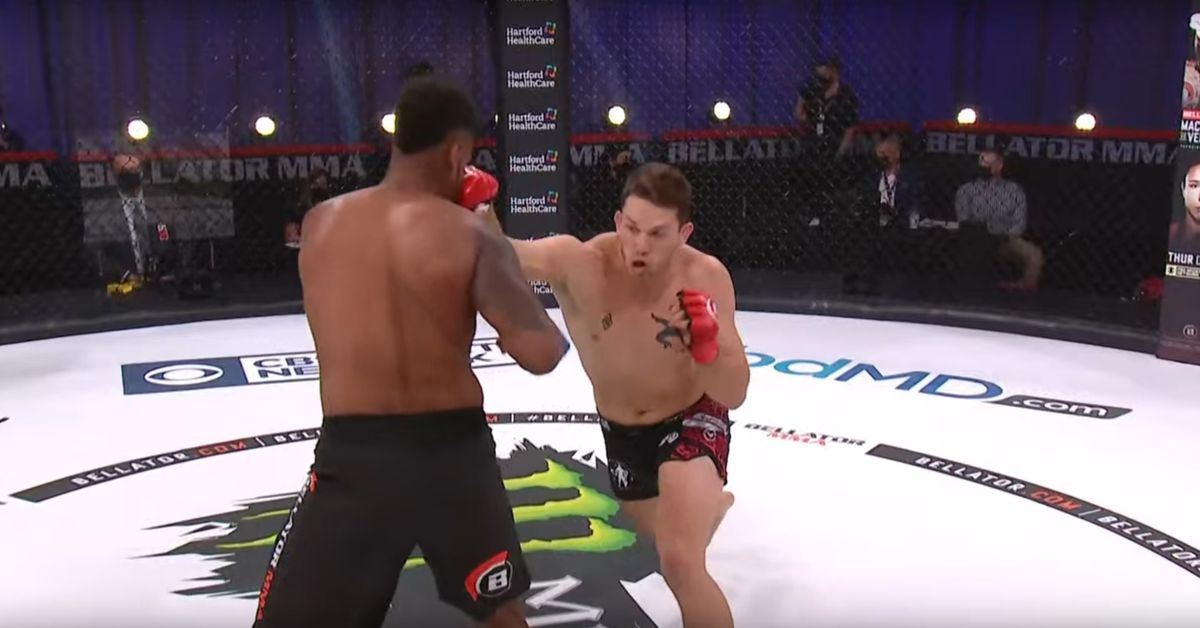 That’s one down for light heavyweight Sullivan Cauley.

Making his pro debut at Bellator 253, Cauley needed less than 30 seconds to finish Jason Markland (0-2) in the preliminary opener of Thursday’s show.

Cauley, a former member of the Arizona State University wrestling team and teammate of heavyweight champ Ryan Bader, clobbered Markland with a straight right and then immediately pounced to pursue the finish. The official time of the stoppage was 0:28 of round one.