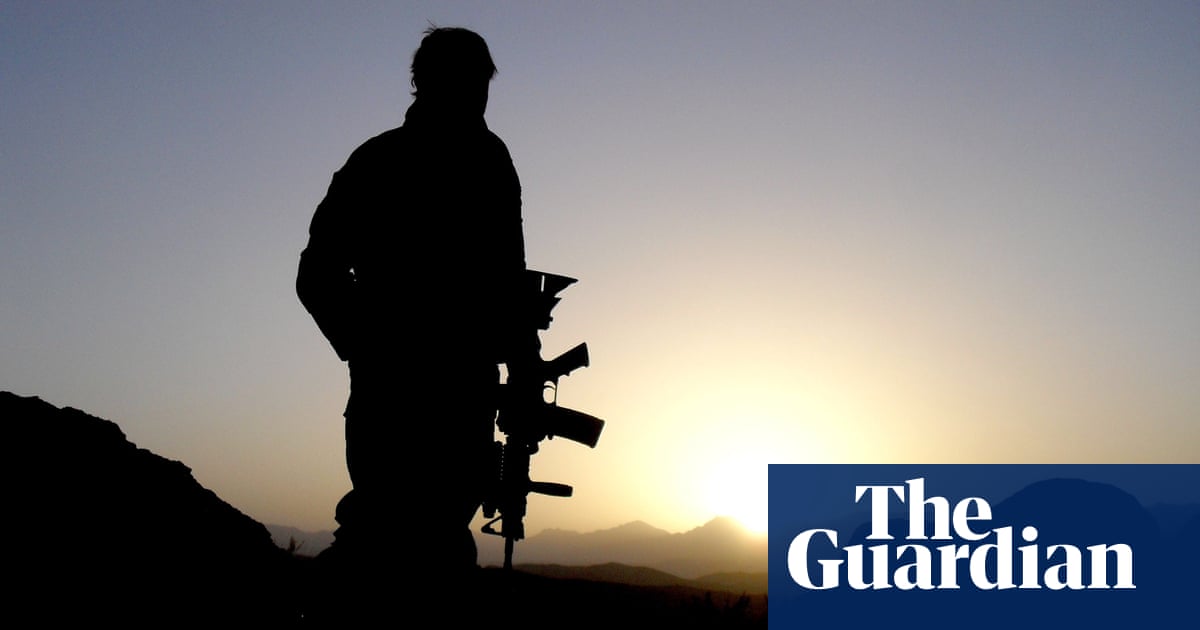 Australian special forces were allegedly involved in the murder of 39 Afghan civilians, in some cases executing prisoners to “blood” junior soldiers before inventing cover stories and planting weapons on corpses a major report has found.

For more than four years, the Maj Gen Justice Paul Brereton has investigated allegations that a small group within the elite Special Air Services and commandos regiments killed and brutalised Afghan civilians, in some cases allegedly slitting throats, gloating about their actions, keeping kill counts, and planting phones and weapons on corpses to justify their actions.

Brereton describes the special forces’ actions as “disgraceful and a profound betrayal” of the Australian defence force.

The findings of Brereton’s report, released on Thursday, are confronting and damning.

In all cases, the report finds it “was or should have been plain that the person killed was a non-combatant”. The vast majority of victims had been captured and were under control, giving them the protection under international law.

Some of the incidents described in the report are deeply confronting. Evidence suggests junior soldiers were instructed by their superiors to execute prisoners in cold blood as part of a “blooding” process to give them their first kill.

“Typically, the patrol commander would take a person under control and the junior member … would then be directed to kill the person under control,” the report found. “‘Throwdowns’ would be placed with the body and a ‘cover story’ was created for the purposes of operational reporting and to deflect scrutiny.”

Credible information also suggests special forces planted “throwdowns” – weapons, radios, or other equipment – on the corpses of Afghans to justify the killings.

The Brereton report, to a large degree, absolves senior command of blame or knowledge that war crimes were being committed.

Instead, it says that the criminality was committed and covered up by patrol commanders, usually sergeants or corporals, and involved a “small number of patrol commanders and their protegees”.

“While it would have been much easier to report that it was poor command and leadership that was primarily to blame for the events disclosed in this report, that would be a gross distortion,” the report said.

Patrol commanders, the report found, were viewed by troopers as “demigods”, which made it impossible to speak out about their actions.

“They are hero-worshipped and unstoppable,” one anonymous soldier explained.

The Brereton report canvasses failures in oversight, the problems of a “warrior culture”, and the use of a small pool of SAS soldiers in repeated deployments over a prolonged period.

The SAS were above question, particularly by outsiders, and a culture of secrecy within each patrol kept their actions from others. A separate review conducted by the IGADF describes a kind of “organisational blindness” to the special forces’ actions by those higher up in the chain of command.

The collective sacrifices of the special forces in some way “justified certain excesses”, the review said, and more minor deviances from expected behaviour, like drinking heavily on base, were tolerated.

Complaints from locals and human rights groups were dismissed as “Taliban propaganda” or attempts to obtain compensation, the report said.

“It is clear that there were warning signs out there, but nothing happened,” David Wetham, the assistant IGADF wrote.

The prime minister, Scott Morrison, called his counterpart in Afghanistan, President Ashraf Ghani, to apologise before the report’s release on Thursday.

Ghani’s office said, via Twitter, that Morrison had “expressed his deepest sorrow over the misconduct by some Australian troops in Afghanistan and assured the President of the Islamic Republic of Afghanistan of the investigations and to ensuring justice”.

Foreign affairs minister Marise Payne separately wrote to Ghani to apologise and assured him that the Australian government were examining the inquiry’s findings and will “make public statements subsequently”.

Brereton has been investigating shocking allegations against elite Australian troops since 2016, when he was tasked with examining dozens of incidents in Afghanistan between 2005 and 2016.

“We embarked on this inquiry with the hope that we would be able to report that the rumours of war crimes were without substance. None of us desired the outcome to which we have come,” he said. “We are all diminished by it.”

Aside from criminal prosecution, his recommendations include paying immediate compensation to victims and their families, revoking the meritorious unit citation to the entire Special Operations Task Group, and cancelling individual medals for those concerned.

The inquiry was triggered by work by military sociologist Samantha Crompvoets, who was tasked with examining special forces culture and began to hear disturbing allegations of war crimes. One soldier told her:

“Guys just had this blood lust,” he said. “Psychos. Absolute psychos. And we bred them.”

She heard one alleged incident in which two 14-year-old boys were stopped by SAS, who decided they might be Taliban sympathisers. Their throats were slit.

“The rest of the troop then had to ‘clean up the mess’ by finding others to help dispose of the bodies,” Crompvoets reported. “In the end, the bodies were bagged and thrown in a nearby river.”

Crompvoets told the Guardian she expects the findings of the Brereton report will force a fundamental rethink of special forces culture.

“They have no choice but to learn from this and to make sure that the reasons it manifested in the first place never occur again,” she said.

Much of the evidence had already been canvassed publicly, through extensive media reporting. The ABC has revealed footage of one SAS member standing over an unarmed civilian, asking his superior “you want me to drop this cunt”, before executing the man as he cowered in a field.

A US marine who worked with Australian troops also alleged a civilian was shot dead because there was not enough room for him on a helicopter.

In a separate alleged incident, an Afghan man was used as “target practice” after running from an SAS patrol, throwing a phone away, and then putting his hands up. A signals intelligence officer accompanying the patrol, Braden Chapman, told the ABC he was then shot in cold blood.

“He put his hands up just like that,” Chapman said earlier this year. “And then just stood there. As we got closer to him the soldier then just fired, and hit him twice in the chest and then shot him through the head as he walked past him. And then from there he just moved on.”

“I was only five to 10 metres behind him at the time. And at the time I was just like, OK, the visual image to me was the guy had his hands up and then it was almost like target practice for that soldier.”

Prior leaks of internal reviews have suggested that special forces were, prior to 2015 operating with a sense of entitlement, arrogance and elitism, governed only through a weak command culture.

A briefing in 2016 on the culture of special forces found soldiers were motivated by “blood lust” during the torture and execution of Afghan prisoners, according to the Sydney Morning Herald and the Age.

Defence has only released a redacted version of Brereton’s findings, blacking out some sections and suppressing names and identities.

The government has, however, committed to criminal investigations. It is establishing an office of the special investigator, staffed by the Australian federal police and state and territory police forces, who will build briefs of evidence and make referrals to the commonwealth director of public prosecutions.

Brereton has recommended referring 36 matters to the AFP for criminal investigation, which involve 19 individuals.

Experts have told the Guardian that any criminal prosecutions will face “immense” barriers, including collecting physical evidence in a war zone and tracking down Afghan witnesses, a task made more difficult by the passage of time.

The inquiry has also prompted calls for civil compensation to victims and families.

Hadi Marifat, the executive director of the Afghanistan Human Rights and Democracy Organisation, says he wants to see a new system of redress to properly and fairly compensate victims and their families.

Brereton’s findings are likely to be a watershed moment for the Australian defence force, particularly for its special forces.

They have not only cast doubt on Australia’s mission in the war-torn nation, but also stained the reputation of the SAS, the most revered unit within defence.

Leaked remarks from a speech by special forces commander Adam Findlay earlier this year revealed the depth of anger felt by many within the regiment about the actions of their fellow soldiers, who Findlay referred to as “trigger-pullers”.

Defence welfare groups, meanwhile, have warned the widespread media coverage and “speculation” has harmed the mental health of veterans and their families.