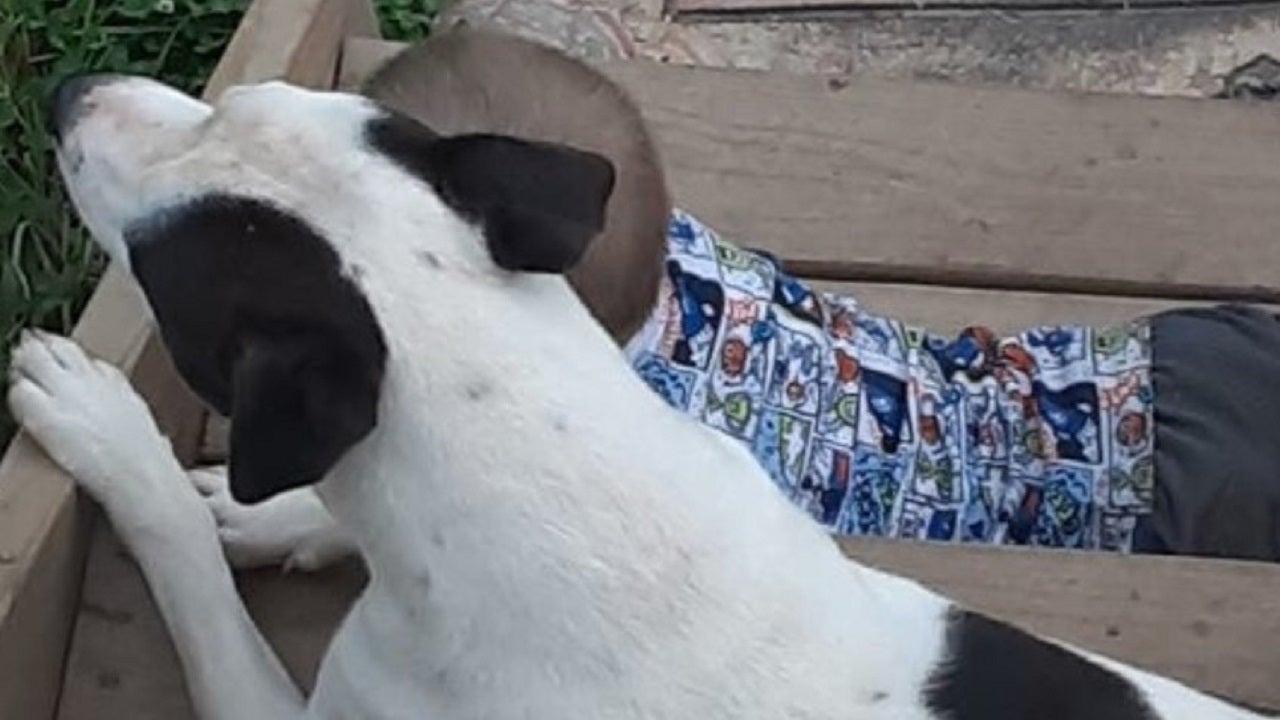 An Arkansas family is bereft after a Faulkner County Sheriff’s Office investigator responding to the wrong home shot and killed their beloved dog.

“Clide deserved better. Every pet deserves better,” Chris Coiner posted on his Facebook page after Sheriff Tim Ryals said in a statement that the investigator’s actions did not violate departmental policies, and that the dog lunged at the investigator.

The pup, a 2-year-old terrier mix, “was taken from us on 11/09/20 for barking at a stranger in the yard,” Coiner said Wednesday. “The only reason I am posting this is in hope no other child/family ever goes through this again. Our animals are our family and deserve respect,” the father said.

Investigator James Freeman was doing a compliance check on a registered sex offender Nov. 9, when went to an address listed as the person’s residence, Ryals said in his statement. But Freeman was at the wrong house, which wasn’t clearly marked, authorities said.

Coiner said the shooting occurred just as his children were coming home from school. He heard Clide barking, he said, and then a gunshot. He took cellphone footage of the aftermath, which showed the dog lying motionless as a woman weeps over him.

The father disputed Ryals’ statement that the dog tried to attack Freeman. “Most all of the facts are wrong in his statement,” Coiner said in his Facebook post.

The sheriff said an internal investigation concluded the investigator violated no policies or laws.

“We, in law enforcement, answer calls every day that require split-second, life and death decisions. We strive to be right 100 percent of the time. Our department is saddened by this unfortunate incident and sincerely apologize for any distress it may have caused.”

Coiner said the address Freeman was seeking was down the road from him.

“My family, especially my 3-year-old son, (Clide was his best friend) are still reeling,” he said. “I am so sad and heartbroken today,” he wrote Wednesday.

8 People and Dog Shot in Dispute Over the Animal in Nashville, Police Say