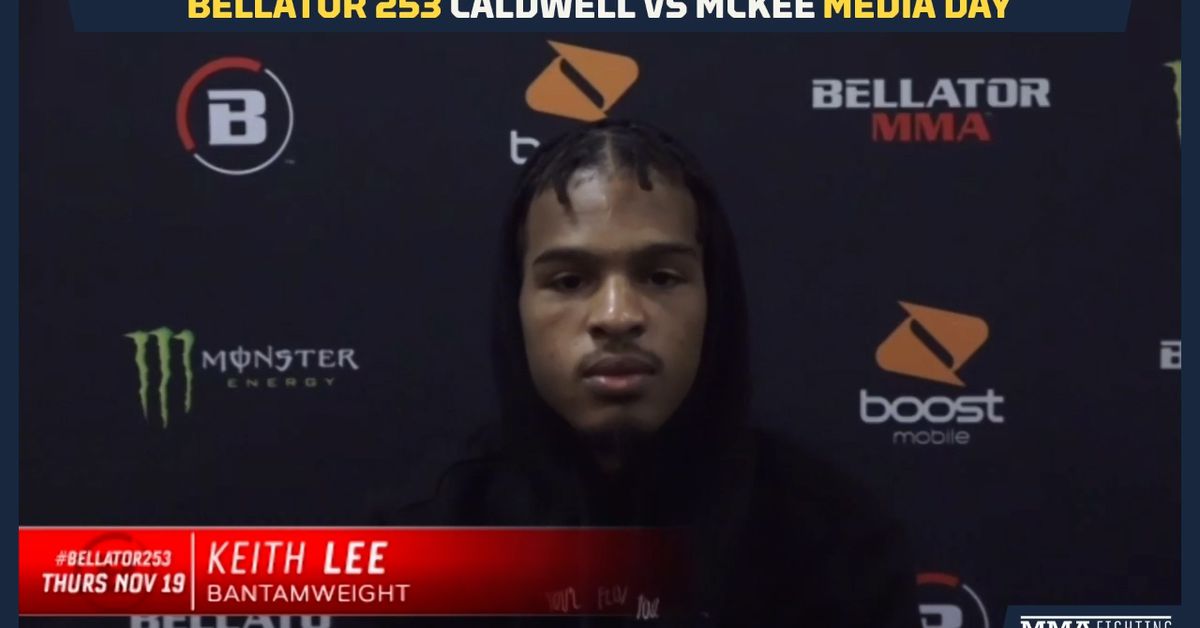 Keith Lee is going into his third Bellator fight dealing with a few changes to his preparation.

First, he’s still catching up on sleep with a newborn granting him just a couple of hours per night in the buildup to his meeting on Thursday with Raufeon Stots at Bellator 253. Then it’s his second fight without his older brother, UFC veteran Kevin Lee, as a training partner.

Kevin Lee suffered two torn ACLs and will be out of action for the foreseeable future, though he’ll be in his brother’s corner for the fight at Mohegan Sun Arena, Keith Lee said during the virtual media day for the fight.

“In the beginning it was really tough, because I didn’t have that mentor in my corner,” Keith Lee told MMA Fighting. “But we learn and we grow through everything, and everything happens for a reason. I knew this was the time to branch off and become my own staple in this game.

“He’s still here. He’s here with me this week. He can’t really move as much as he used to before, but his knees are healing really good, and I feel like he should be back within a couple of months at his full capacity.”

After an outpouring of sympathy for his setback, Kevin Lee drew widespread attention for his choice of body art. The one-time interim UFC lightweight title challenger got an eye-popping tattoo that covered much of his head.

Many of the comments were not exactly flattering, but Keith Lee said his older brother’s new ink is not in its final state.

“It’s not finished yet, so a lot of people have misinterpretation of what it is,” Keith Lee said. “It’s a samurai helmet, and it’s supposed to represent the way he feels when he goes into battle. It’s like his warrior shield. So when it’s done, I think it will be interpreted way better than what it is now. A lot of people have a lot of things to say about it now.”

Keith Lee said the finishing touch is the part of the helmet that comes around the front of the neck and a “crescent” that goes behind the ears. It will certainly make a statement when it’s done. By then, the Lee brothers hope to be making statements in the cage, as well.