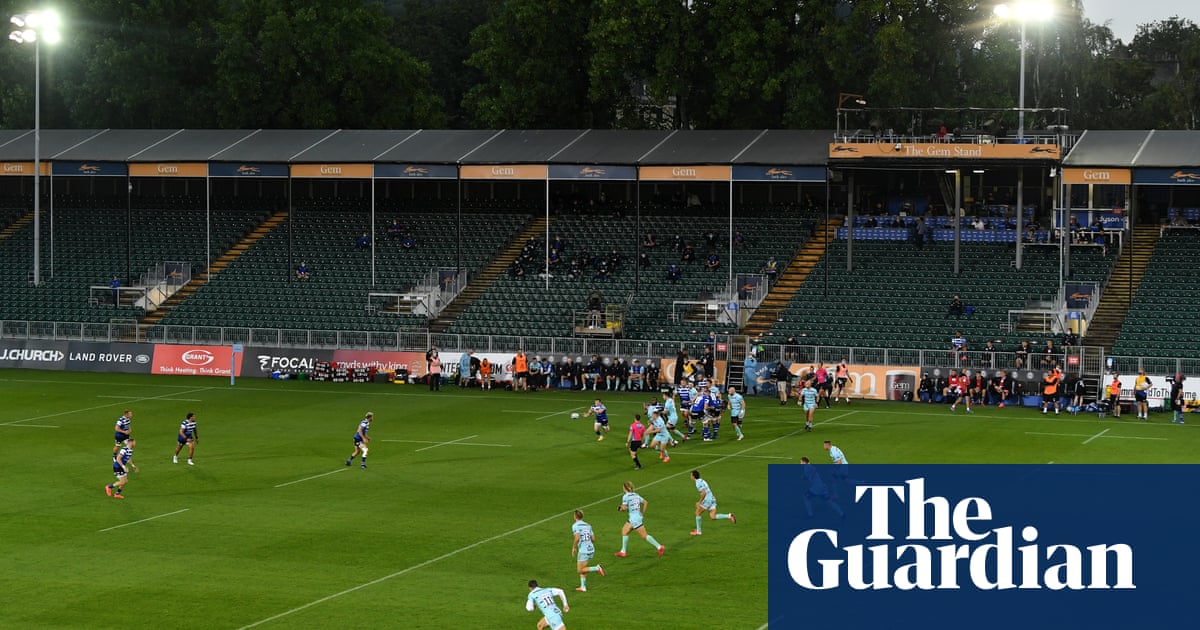 The government is set to announce a bailout for sport on Thursday with rugby union expected to be the prime beneficiary.

The emergency fund, reportedly worth around £300m of grants and loans, will cover 11 sports but will not include help for the Premier League or the English Football. The government has repeatedly said that the football’s top flight should offer financial support to the EFL, but it does now appear that other sports, which have suffered major losses, will receive state assistance.

Premiership’s swift return should benefit Exeter and others in form

Rugby union is likely to be the biggest beneficiary of the bailout while horse racing is also believed to have been made a priority for emergency funding.

Nigel Huddleston, the sports minister, confirmed on Wednesday he would be making a statement on financial support for the sport sector in the House of Commons on Thursday.

Football’s National League – the competition immediately below the EFL – has already received support to enable it to begin its 2020-21 season. The Women’s Super League is also likely to benefit from Thursday’s announcement along with rugby league, basketball and netball.

Rugby league has already been handed a £16m government loan and is likely to receive more with England hosting next year’s rugby league World Cup.

Earlier on Wednesday, Boris Johnson said his government was working to get crowds back into venues “as soon as possible”. Reports emerged on Tuesday evening that the government was exploring the possibility of spectators being allowed into venues by Christmas in areas with the lowest coronavirus infection rates. The prime minister is reported to have privately told MPs that reopening sports grounds was “a personal priority”.

Johnson did not offer any specifics on the issue, however, when the matter was raised during prime minister’s questions on Wednesday. “I understand the frustration over fans and we hope to get crowds back in the ground as soon as possible,” he said in answer to a question from Karl McCartney, the Conservative MP for Lincoln.

The former FA chairman David Bernstein, who was at a meeting of football leaders which also involved Oliver Dowden, the culture secretary, on Tuesday, told BBC Radio 4’s Today programme: “There is an obvious desire and a need to get fans back into stadia but in reality this will depend on the progress with Covid. We have to be realistic and I suspect, if it happens, it will be a fairly small number of fans in areas that have a lower problem with the rate of Covid. I wouldn’t be overly optimistic but clearly everybody wants this as soon as possible.”

McCartney also asked Johnson about the EFL rescue package. He said: “We don’t want any football team to go out of business as a result of this pandemic and we’re doing everything we can.” The top flight has made offers of support and clubs in Leagues One and Two are now in negotiations over a £50m rescue package from the Premier League understood to be made up of £20m in grants and £30m in loans.

MPs are on Monday to debate a petition to exempt golf courses from the list of venues forced to close.