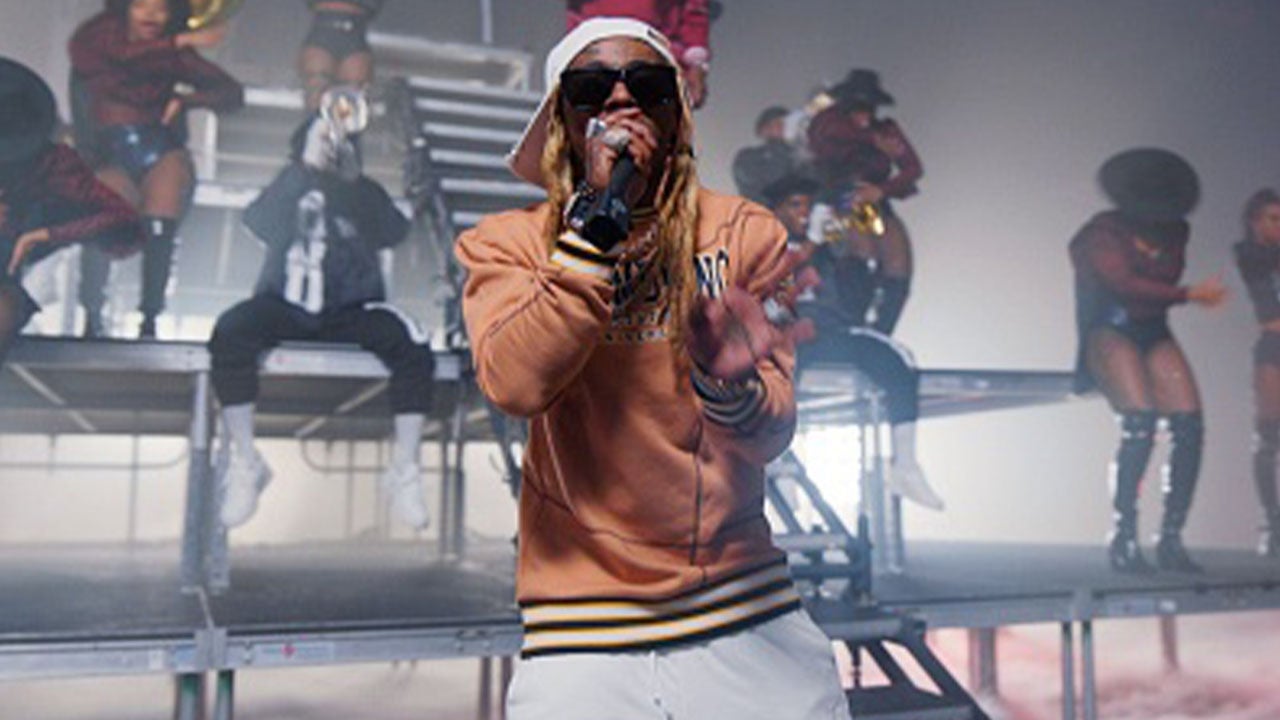 Rapper Lil Wayne was charged on Tuesday in Florida with criminal possession of firearm and ammunition as a prior felony offender, a federal offense that carries a potential 10-year prison sentence if he is convicted, CBS News reported.

The rapper, whose real name is Dwayne Michael Carter Jr., allegedly had a handgun and ammunition on Dec. 23, 2019, despite being banned from carrying such weaponry due to his previous felony conviction, according to documents filed in the federal Southern District Court of Miami, CBS News reported.

The 38-year-old rapper allegedly acknowledged owning the gold-plated handgun after his luggage was searched upon arriving in Miami on a private plane. A search warrant, first reported by the Miami Herald, said Carter told investigators the gun was a Father’s Day gift, the news outlet reported.

Carter’s attorney, Howard Srebnick, told CNN in a statement that his client did not use the firearm in that incident, in which a handgun was in his luggage on a private plane. He said there are legal questions about whether mere possession of a weapon by a felon not judged to be dangerous fits the definition of a crime, CBS reported.

In October 2009, Lil Wayne pleaded guilty to a felony gun charge as part of a deal with New York prosecutors. That charge stemmed from his arrest in 2007 outside of New York City’s Beacon Theater, in which a .40-caliber pistol was found on his tour bus. His attorney said at the time that the gun belonged to someone else, but the rapper accepted a plea agreement and was sentenced to a year in prison. He ended up serving eight months before being released, CNN reported.

Under federal law, convicted felons are banned from possessing guns.

An initial court date on the weapons charge is scheduled for Dec. 11 in Miami federal court.