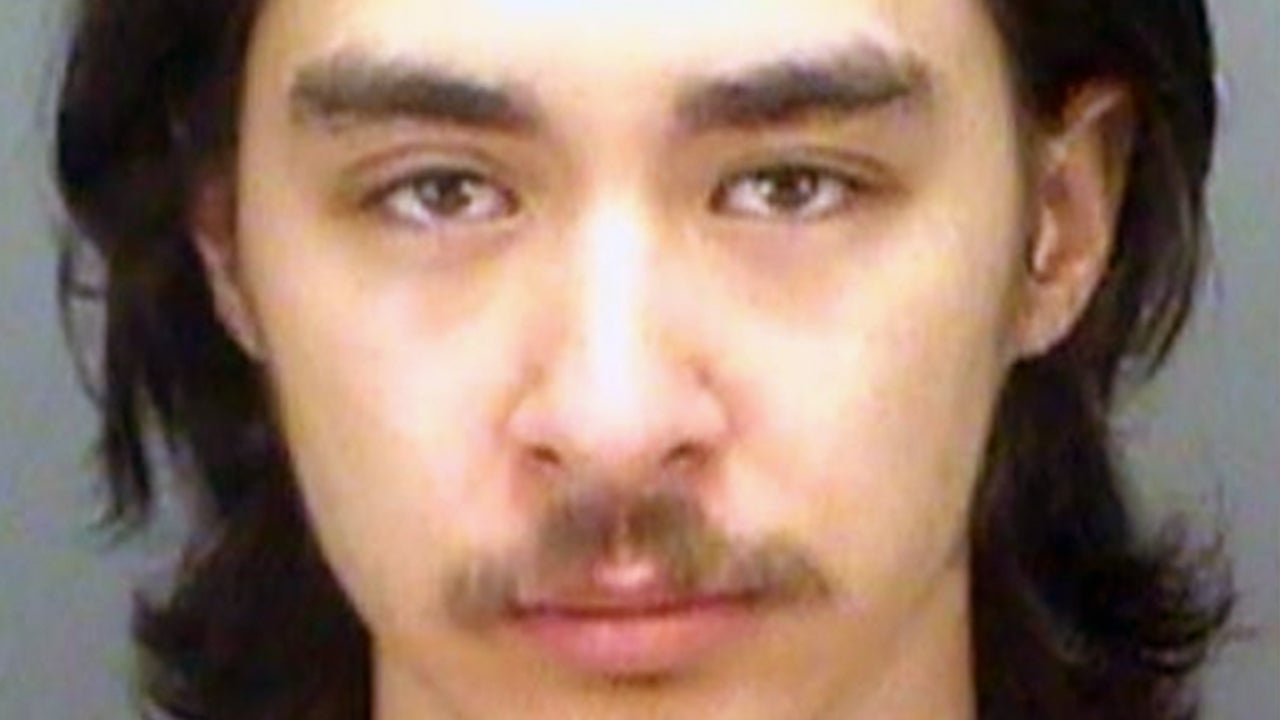 A Florida man was “joking around” with his twin brother when he pulled out a gun and fatally shot him in the face, according to an arrest affidavit. The 23-year-old Parkinson-Freeman brothers had been sitting in the car with a friend last month in St. Petersburg when one ended the other’s life, authorities said.

Thomas Arnet Parkinson-Freeman is charged with manslaughter in the killing of his brother Mathias Alexander Parkinson-Freeman. He was booked into Pinellas County Jail the early the next morning, and released on bond two days after the shooting.

There hadn’t been any sort of argument or conflict before the shooting, a police statement said. All three “talked and joked” in the car, when Mathias allegedly pulled out a concealed weapon and pointed it at Thomas, according to the statement.

Thomas responded by allegedly pulling out his own handgun, worn on a gun belt he was given as a former security guard, pointed it at his brother, then pulled the trigger, the statement read.

Thomas immediately leapt to his brother’s rescue, attempting to give him first aid when he realized what had happened, police said. He later told authorities that he didn’t even remember pulling the trigger, and never though his brother had any intention of harming him.

“Thomas said that he reacted automatically based on training and that he does not know why he did so,” the statement read.

Thomas’s attorney did not respond to Inside Edition Digital’s request for comment.