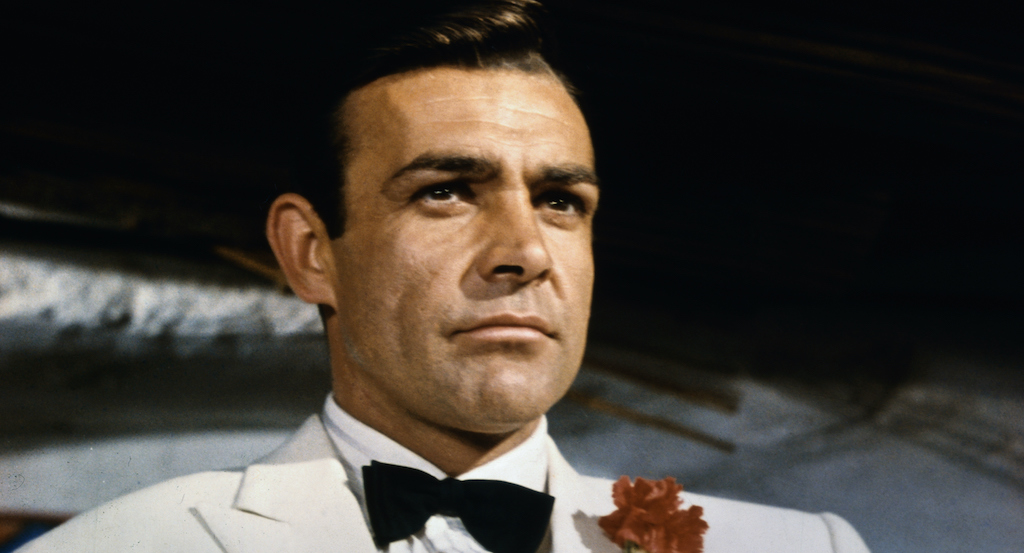 Sean Connery, the Scottish actor who made history as the first to play Ian Fleming’s dashing spy James Bond in a major motion picture — and who had a thriving career after he ditched the role that made him a superstar — has died, according to Variety. He was 90 years old.

Connery first assumed the mantle of 007 with 1962’s Dr. No, a relatively low-budget affair that took Fleming’s popular, globe-trotting, womanizing, martini-soaked, and shamelessly imperialist espionage novels to the big screen. He wasn’t the first actor to play Bond; a 1954 episode of the show Climax! adapted the first Bond novel, Casino Royale, with American actor Barry Nelson squaring off against Peter Lorre’s villainous Le Chiffre. Dr. No was a huge smash, launching the longest consistently running film series in history; its 25th entry, No Time to Die, starring the sixth big screen Bond, Daniel Craig, has been repeatedly delayed due to the pandemic, and is currently due in April of 2021.

Sean Connery stayed with Bond for four more films, retiring with 1967’s You Only Live Twice. He returned to the role twice, for 1971’s Diamonds Are Forever — replacing one-and-done 007 George Lazenby, star of On Her Majesty’s Secret Service — and again in 1983’s Never Say Never Again, a non-canonical Bond movie made by a different company and which competed that year with the Roger Moore-starring Octopussy. (It wound up being a box office draw.)

But Connery’s career was never solely defined by Bond. His post-007 life was a rich and varied one, a mix of blockbusters, serious dramatic work, and genre fare. While still Bond, he worked for Alfred Hitchcock, in his deranged 1964 masterpiece Marnie, and repeatedly for director Sidney Lumet, in The Hill (1965), The Anderson Tapes (1970), The Offence (1973), Murder on the Orient Express (1974), and Family Business (1990). Other great directors included John Huston (1975’s The Man Who Would Be King), Richard Lester (Robin and Marian, in 1975, and 1979’s Cuba).

One of his most unusual films is John Boorman’s Zardoz, released in 1974 and a batty, brainy sci-fi set in the future, where he spent most of the movie clad in a loincloth and a ‘70s porn mustache. Another is Terry Gilliam’s 1981 hit Time Bandits, in which he plays Greek king and warrior Agamemnon. In the script, the role was described thusly: “The warrior took off his helmet, revealing someone that looks exactly like Sean Connery, or an actor of equal but cheaper stature.” To their surprise, they actually got Sean Connery himself. And of course, there’s Highlander, and its sequel.

Connery is still the only Bond actor to win an Oscar, for Brian De Palma’s 1987 hit The Untouchables, in which he played mentor to Kevin Costner’s Elliott Ness, helping him take down Robert De Niro’s Al Capone. A decade later it inspired a famous monologue in 1996’s Trainspotting, in which Jonny Lee Miller’s on-off heroin addict and Connery fanatic calls the win “a sympathy vote,” arguing that he deserved it for general career-spanning excellence.

After his win, Connery comfortably assumed the role of elder statesman, appearing in a run of hits. Among them were playing dad to Harrison Ford in Indiana Jones and the Last Crusade, a defecting Russian naval captain in The Hunt for Red October, and breaking into Alcatraz with a wigged-out Nicolas Cage in The Rock. He famously turned down a string of big roles, including The Matrix and The Lord of the Rings, but said yes to what would prove his last on-screen, live-action role, as adventurer Allan Qatermain in the film adaptation of Alan Moore’s The League of Extraordinary Gentleman.

After that he quit acting, save for two voice-only turns in the animated movie Sir Billi and the documentary Ever to Excel, both in 2012. Otherwise he tended to his retirement in the Bahamas, his legacy secured. He, and his distinctive voice, one of cinema’s finest, will be missed.