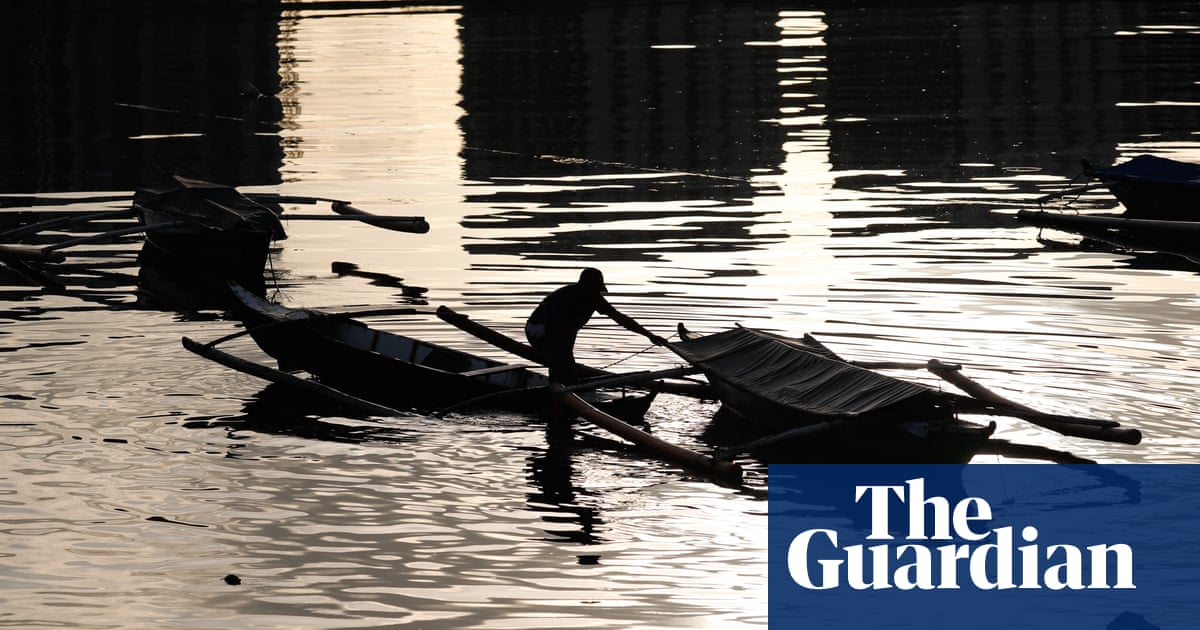 Philippine officials have ordered evacuation of thousands of residents in the southern part of the main Luzon island as a category-5 storm that is the world’s strongest this year approaches.

Pre-emptive evacuations have started in coastal and landslide-prone communities in the provinces of Camarines Norte and Camarines Sur, while Albay provincial government would order residents in risky areas to leave their homes, Gremil Naz, a local disaster official, told DZBB radio station. “The strength of this typhoon is no joke.”

Typhoon Molave last week killed 22 people, mostly through drowning in provinces south of the capital, Manila, which is also in the projected path of Goni, the 18th tropical storm in the country.

Authorities are facing another hurdle as social distancing needs to be imposed in evacuation centres to prevent the spread of coronavirus. The Philippines has the second highest Covid-19 infections and deaths in south-east Asia, next to only Indonesia.

Relief goods, heavy machinery and personal protective equipment are already positioned in key areas, Filipino Grace America, the mayor of Infanta town in Quezon province, told DZBB radio. “But because of the Covid-19 pandemic, our funds for calamity concerns and expenses are insufficient.”

Typhoon Goni, moving westward at 20km/h (12 mph) from the Pacific Ocean, will bring intense rains over the capital and 14 provinces nearby on Saturday evening, and threats of floods and landslides.