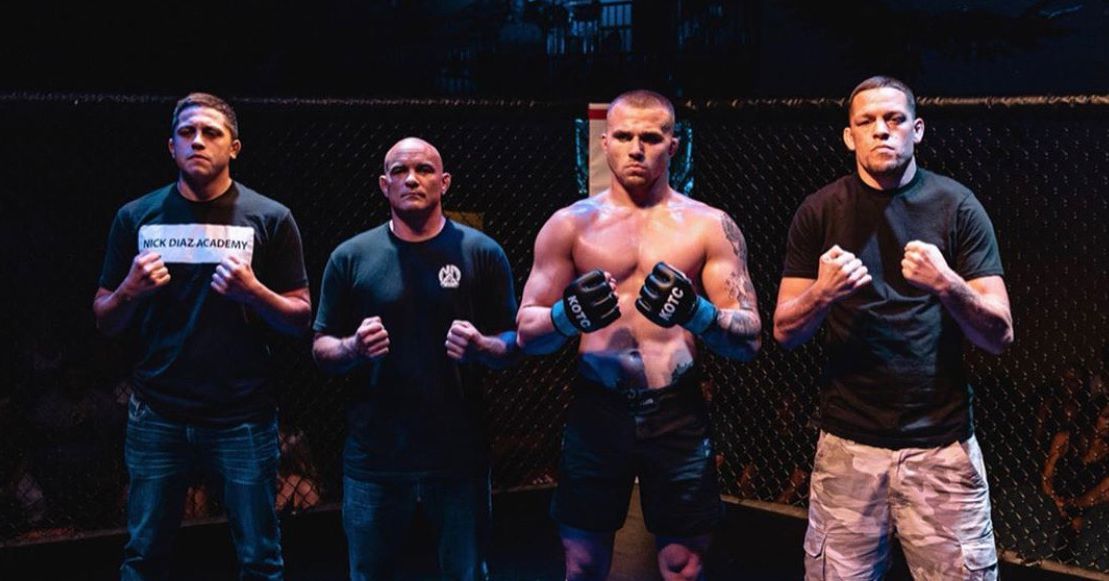 A light heavyweight matchup will take place on the final Dana White’s Contender Series event of 2020.

Multiple people with knowledge of the promotion’s plans confirmed to MMA Fighting that Nick Maximov will take on Matheus Scheffel on the Nov. 17 DWCS fight card. The event takes place at the UFC APEX in Las Vegas.

Previous reports indicated that Scheffel would face past Contender Series competitor Kenneth Burgh, but that fight is no longer on the cards for undisclosed reasons.

Maximov, a protege of Nick and Nate Diaz, has finished all five of his professional bouts. In his most recent appearance, the 22-year-old submitted Johnny James Jr. in the second-round at LFA 91 in September. A multiple-time Submission Underground competitor, Maximov has yet to see the third round in his career.

Scheffel is set to make his 21st pro appearance and enters the bout on a two-fight winning streak. Since Oct. 2016, the 27-year-old has gone 6-1 with four finishes. The CM System standout has competed against current UFC rostered fighters Kildson Abreu and John Allan.

The Nov. 17 DWCS event will also feature three fighters getting second chances during the 2020 run for the promotion. Sherrard Blackledge and Tucker Lutz will square off after earning decision wins at the APEX earlier this year, while Nate Smith will look to overcome a loss to contract winner Jimmy Flick when he faces JP Buys—the husband of Cheyanne Buys who earned a UFC contract in August.