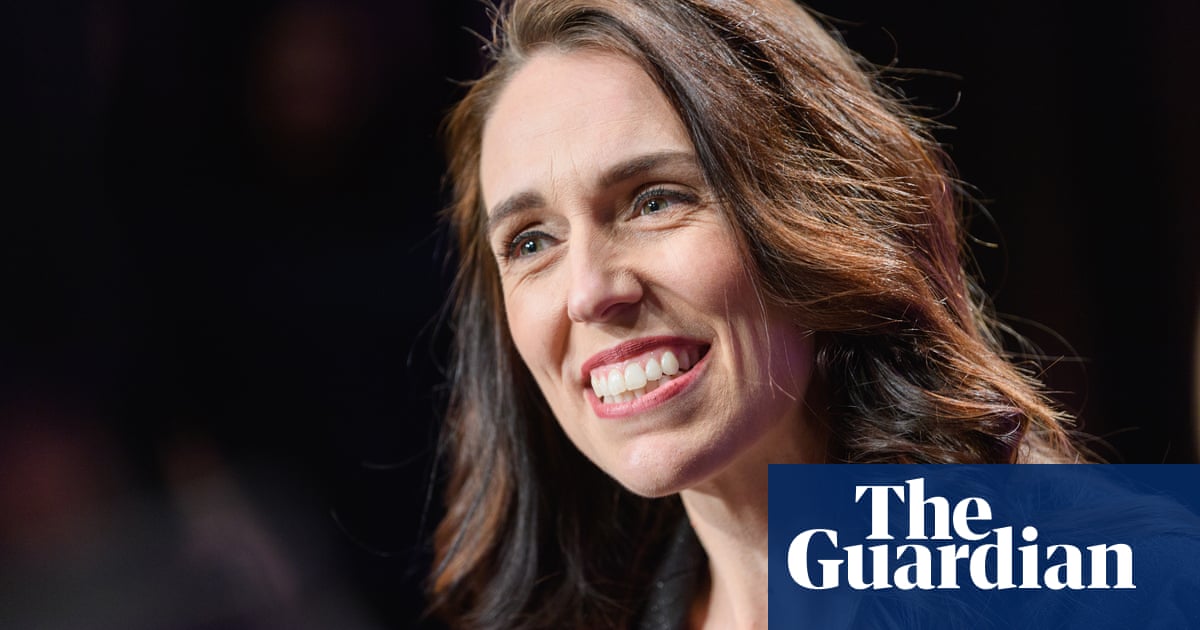 New Zealand’s prime minister, Jacinda Ardern, has agreed on a governing “cooperation agreement” with the Green party, offering two ministries and agreeing to a handful of shared policy priorities for her second term – an offer they accepted late on Saturday.

Labour won the general election in October with an outright majority, meaning they could govern alone. But Ardern invited the Greens into a “cooperation” agreement, saying it would allow the government to benefit from the expertise of Green party members in areas such as the environment, climate change and child wellbeing.

In a move being applauded by supporters of the left, Green party co-leaders James Shaw and Marama Davidson will both hold ministerial portfolios outside of cabinet, making the most of their areas of experience, interest and expertise.

Shaw will continue as climate change minister, as well as associate environment minister (biodiversity), while Davidson will be appointed to the new position of minister for the prevention of family and sexual violence, and will also take on the role of associate minister of housing (homelessness).

Davidson is Māori, and a survivor of sexual violence.

“We showed in the last government we can work well with the Green party,” Ardern said. “On environmental and wellbeing issues there is much we agree on that is good for New Zealand and I want to draw on our shared goals and expertise to keep moving forward with that work.”

Ardern was re-elected a fortnight ago in a resounding win, gaining a parliamentary majority in the 17 October poll. She has held talks with the Green party – a government partner during her first term – since the poll.

“This cooperation agreement reflects the positive working relationship between our two parties and our areas of shared interest while respecting the mandate voters gave Labour to form a government,” Ardern said.

“It will deliver stability and cooperation in key policy areas while allowing the Greens to take an independent position from the government on all other matters.”

The Labour leader’s offer has given the Greens the chance to continue their alliance for the next three years.

“On election night I said that I wanted to govern for all New Zealanders and to reach as wide a consensus on key issues as possible,” Ardern said. “This agreement does that.

“This arrangement allows us to have both the benefit of continuing with a strong mandate and delivering all those things that we campaigned on, while also using the skills and expertise that exists in the Green party.”

More than 75% of the Green party’s 160 members voted to accept Labour’s offer on Saturday night, after a teleconference.

Davidson said the party was “thrilled” with the agreement. “We entered into this negotiation hoping to achieve the best outcomes for New Zealand and our planet,” the co-leader said.

“New Zealanders voted us in to be a productive partner to Labour to ensure we go further and faster on the issues that matter. We will make sure that happens this term.

“In the areas of climate change, looking after our natural environment and addressing inequality, there’s no time to waste.”

Coalitions are common in New Zealand, which in 1996 changed electoral systems to give minor parties a bigger role. This deal falls short of a formal coalition, with Labour calling it a “cooperation agreement”.

The parties have agreed to work together on climate change, environment, child wellbeing and “marginalised communities”.

The deal does not bind the Greens from speaking out against government policies they disagree with.

Ardern will announce her full second-term ministry on Monday, and meet for the first time as a cabinet on Friday after the confirmation of the final results from the electoral commission.