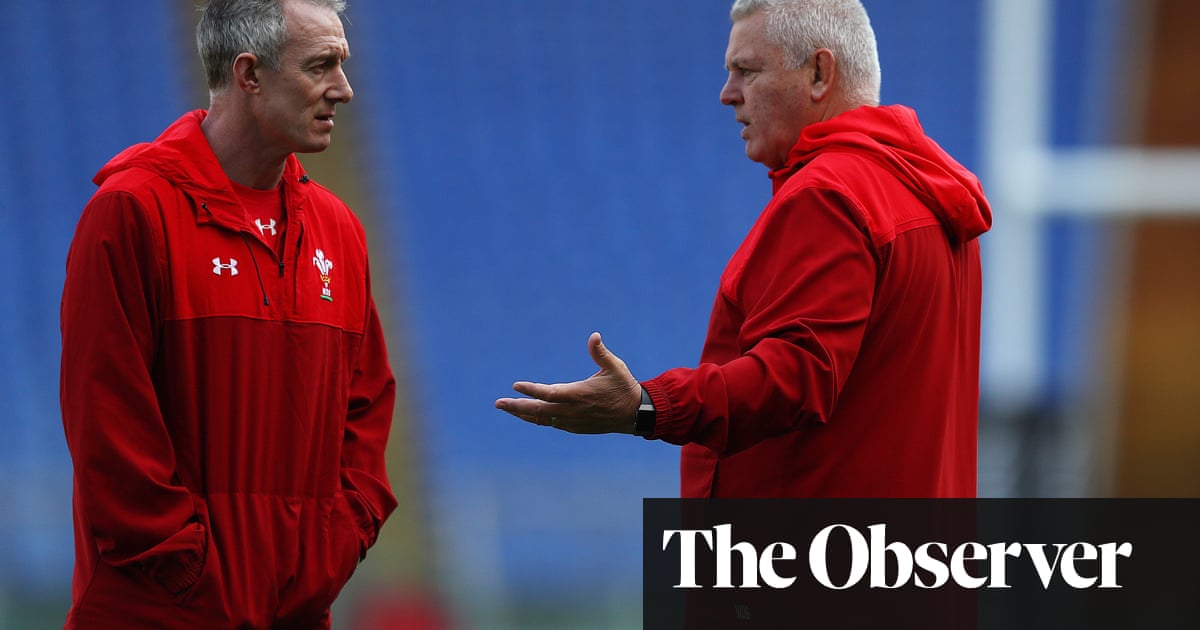 Warren Gatland has conceded it would be difficult to have Rob Howley on his coaching team for next summer’s British & Irish Lions tour of South Africa, as a result of the former Wales scrum-half’s ban for breaking gambling rules.

Howley has been attack coach on the past three Lions tours – with the past two under Gatland – and was the New Zealander’s assistant with Wales for more than a decade. Over the summer he completed his nine-month ban on any involvement in the sport, which was imposed by the Welsh Rugby Union after he admitted breaching World Rugby’s betting regulations.

Howley’s gambling came to light when a betting company contacted the WRU when Wales were travelling to Japan for last year’s World Cup; as a result he was sent home. He has subsequently spoken of how believes his gambling stemmed from the death of his sister in 2011. Howley has since been appointed Canada’s assistant coach until the 2023 World Cup and is also acting as a consultant with the Major League Rugby side Toronto Arrows as he rebuilds his career.

“He is a great mate and I am delighted he got the job with Canada,” said Gatland. “The last thing you want is people bringing up the past and taking away from your preparation for the Lions tour, so that makes it a little bit difficult.

“That is the last thing I would want or someone like Rob would want to happen. It is great for him that he is back in the game, he gets a chance to re-establish himself with Canada until the next World Cup. He is an outstanding coach and he understands mistakes have been made and hopefully he does really well,” the New Zealander added.

Gatland is not planning to announce his coaching staff until the new year and, while he is not ruling out selecting club coaches, he said those involved in international setups have an advantage. In England’s case, his compatriot John Mitchell is well known to Gatland, the pair having played together for Waikato, while Matt Proudfoot has inside knowledge of the South Africa setup, having been forwards coach during last year’s World Cup triumph.

“From my point of view you don’t discount club coaches but it is a hell of a lot easier with international coaches,” he said.

“The club coaches in terms of them being available are OK but there are other things in terms of selection meetings on the way. You have just got to manage around that.”

Gatlandremains optimistic that the tour will go ahead, complete with a large number of fans in attendance, despite the uncertainty caused by the global pandemic. “I am looking at the positives, the Lions are going ahead and we are taking 30,000 Lions supporters with us – a sea of red everywhere – and packed stadiums,” he said.