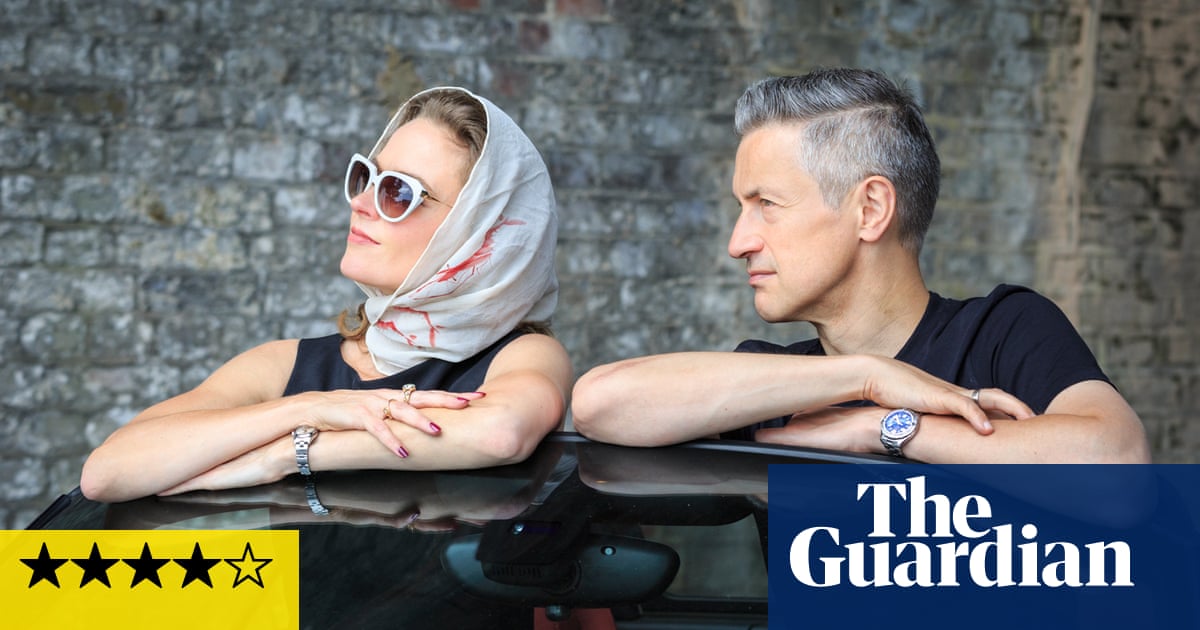 How do they do it, those rare individuals who combine playing music at the highest level with another, totally different and demanding occupation? In jazz alone I can think of a consultant surgeon, an acoustic architect, a newspaper cartoonist and several more, now joined by Judith O’Higgins, saxophonist and forensic pathologist. Dave, her other half, has to content himself with merely being one of Britain’s top jazz saxophonists. Here, they engage in a traditional “tenor battle”, in which two well-matched tenor saxes take it in turns to show what they’re made of.

In fact it’s far too good-natured for that; they keep agreeing with each other, which is fine by me because there’s plenty of imagination and down-to-earth swing to enjoy in these seven tracks. The outstanding piece, though, is a ballad, Spring Can Really Hang You Up the Most, cleverly and sensitively arranged. I listened to this as a CD, but Dave O’Higgins says it works best as a vinyl disc. He should know, but the sound and general feel of the two saxes plus piano (Graham Harvey), bass (Jeremy Brown) and drums (Josh Morrison) come across perfectly.