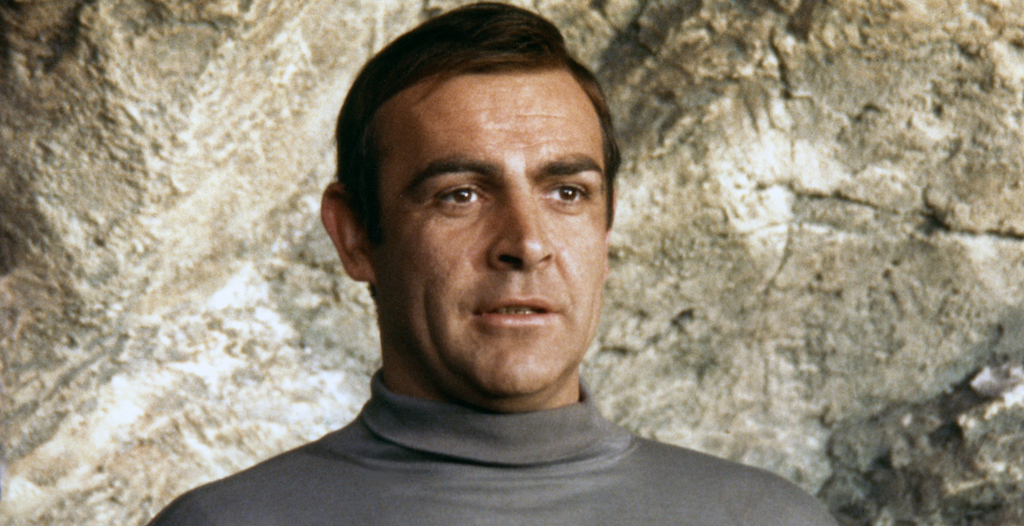 On Saturday, October 31, it was reported that Sean Connery, the legendary actor and the first to portray James Bond on the big screen, had passed away. He was 90 years old. Connery had a long and diverse career. He refused to let the character that made him a star define him, breaking free from 007 after only five films. And though he returned twice after that, he was was hard to pigeonhole. While other actors replaced him as Bond, he was busy being himself, doing blockbusters and genre fare and serious dramatic work, even winning an Academy Award, for 1987’s The Untouchables.

Inevitably tributes were quick to pour in, over social media and elsewhere. Daniel Craig, the sixth big screen 007, sent his own statement to Deadline:

“It is with such sadness that I heard of the passing of one of the true greats of cinema. Sir Sean Connery will be remembered as Bond and so much more. He defined an era and a style. The wit and charm he portrayed on screen could be measured in mega watts; he helped create the modern blockbuster. He will continue to influence actors and film-makers alike for years to come. My thoughts are with his family and loved ones. Wherever he is, I hope there is a golf course.”

The account for fellow Bond actor Roger Moore, who died in 2017, weighed in as well.

How infinitely sad to hear the news Sir Sean Connery has passed away. He and Roger were friends for many decades and Roger always maintained Sean was the best ever James Bond. RIP

Sir Sean Connery has died at the age of 90. He was the first actor to play James Bond on the big screen in Dr. No in 1962, From Russia With Love, Goldfinger, Thunderball, You Only Live Twice and Diamonds Are Forever followed. pic.twitter.com/VaFPHCM5Ou

Every day on set with #SeanConnery was an object lesson in how to act on screen. But all that charisma and power- that was utterly unique to Sean . RIP that great man , that great actor . https://t.co/W8MQrFYlJ0

Hugh Jackman weighed in, too.

As did filmmaker Edgar Wright.

From charming immortal Ramirez to Henry Jones Sr, from being the rock in the centre of the best Michael Bay film to his incredible Oscar winning turn as Malone in The Untouchables, Sean Connery had a hell of a run. Have a vodka martini & a dram of whiskey for him tonight. 4/4 pic.twitter.com/Nt3vbaT3By

He was my Dad’s James Bond, so Dad supported Mr. Connery’s career his entire life, always taking me to see any movie his fave actor was in. I have sweet memories of watching Dad watch his movie idol. So Sean Connery’s passing also feels like I’m losing Dad again. RIP, Dr. Jones. pic.twitter.com/8ElVyac1kV

Few were cooler, few more suave, few more effortless. He showed us all how it could be done and he thrilled and entertained us the entire time. RIP Sir Sean Connery. https://t.co/hyyw52ZMa2