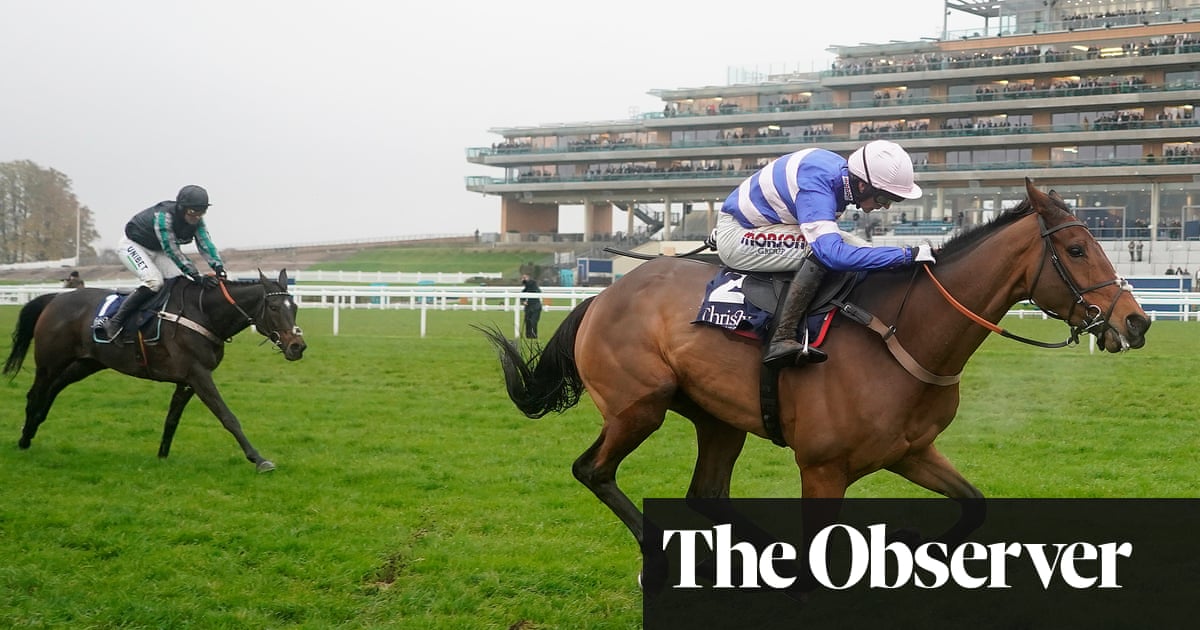 Cyrname, National Hunt’s top-rated horse, defied the conditions, drifting odds and the lack of a win going left-handed on his record to land the bet365 Charlie Hall Chase on Saturday at Wetherby, with Vinndication, the horse who replaced him as favourite in the run-up to the race, two lengths behind him in second.

Cyrname upsets the odds with landmark victory over Altior at Ascot

Cyrname’s winning margin does not do justice to his superiority, as he eased to a comfortable victory having cruised into the lead on the run to the second-last. Vinndication, the 2-1 favourite, kept up the pursuit all the way to the line but was fighting a losing battle as he too sought to register a first win going left-handed.

This was Cyrame’s first success since his defeat of Altior at Ascot last November, and also his first run since a crashing fall at the same track in February, which ended his season. In between those two races, he finished second in the King George VI Chase at Kempton Park on Boxing Day and he is now 7-2 joint-favourite for that race with Paddy Power.