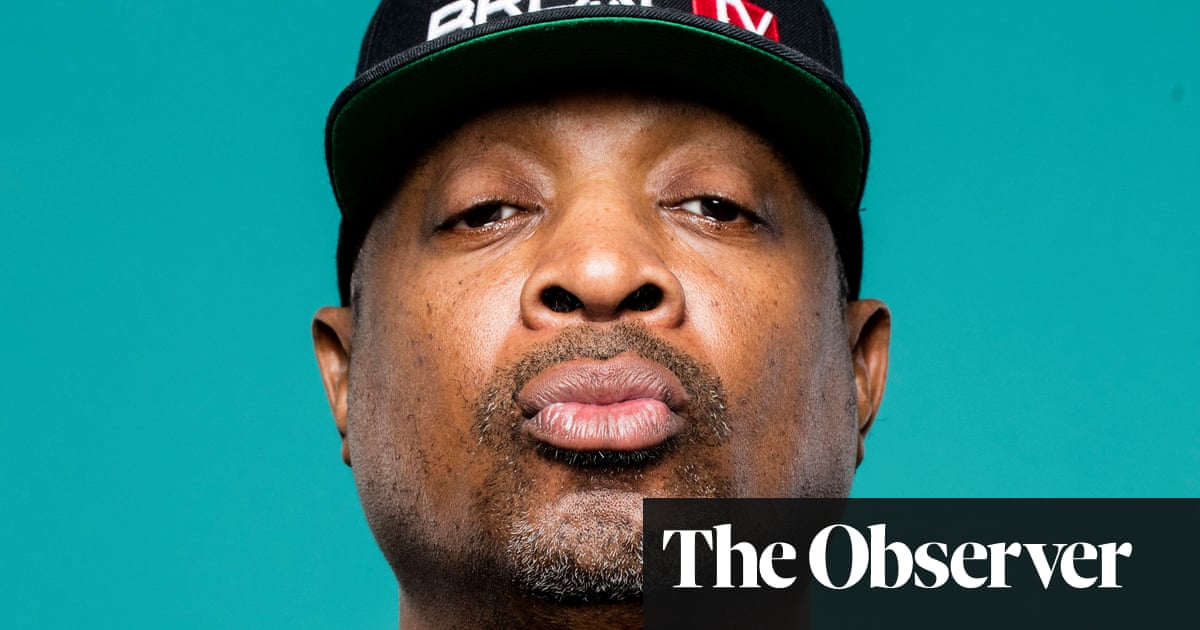 I have a great memory, but it’s complicated. I can recall events, occasions – I surprised my mother the other day by sketching out the apartment we lived in when I was a one-year-old. But I have a terrible memory for lyrics. It’s caused problems for almost 40 years.

Hip-hop rerouted my life. I wanted to be an artist and I came out of university highly skilled, but hip-hop music bit me in 1979 and I immediately knew where I had to take my art and my politics and my attention.

Me and hip-hop have grown up together. I’m from New York, Long Island, and when I was a teenager hip-hop was in the air – but the air was low enough to grab. Rap is here forever. It’s not a music. It’s a vocal. You can rap across any kind of music. Saying rap won’t be here forever is like saying singing is going to stop.

I never thought Public Enemy would achieve what they have. I just made a plan, worked hard to achieve it and then moved on. A human being is always in constant evolution and movement. You wake up, your lungs are moving, you keep on going until they don’t.

Visiting Africa changed me. In 1992, I went to Ghana, with stops in Nigeria and Egypt. It made me realise that I was standing where the world began. And that culture was as organic as sweat coming out of one’s skin. Everything I heard, saw and smelled has influenced me ever since.

I prefer the term Black to African American. You can be Charlize Theron, who’s from South Africa, and be African American. Black covers the whole gamut. Black is all over the planet. Black is the antithesis of white supremacy, which tells us that white is pure and the ideal and everything else is diseased.

I support Black Lives Matter. I think it’s a strong organisation and speaks to now. I think it’s important in this age of Donald Trump that organisations come together, put aside micro-differences and collectively work to make him sit down.

I can walk into a room and my skin can be louder than hell. Discussions about race in places that are institutionalised are controversial. Even if you just breathe and smile, it’s going to be controversial. Public Enemy were confrontational – but how could we not be, especially back then?

There is too much gadgetry between our souls. I believe we live in a time where people listen too much with their eyes. I think listening can be much more useful than talking.

Try to do as many positive things in life as you can. I’m at a stage where I know I’ve got more behind me than ahead of me. I have no time for worrying. You’ve got to get up and do things.

Public Enemy’s album What You Gonna Do When the Grid Goes Down? is out now