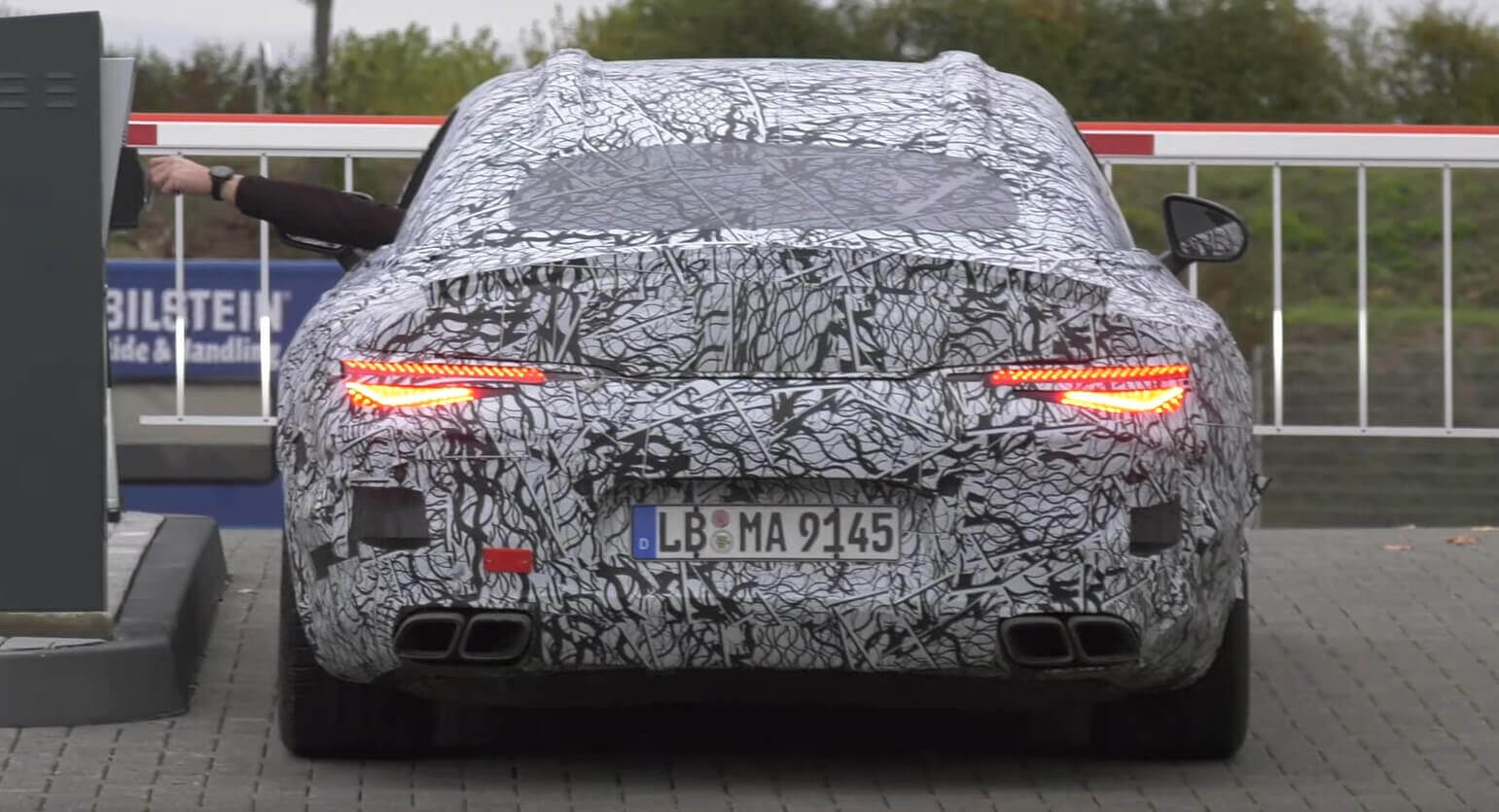 While the SLC fell victim to a dwindling market for compact sports cars, the SL will live on for the new decade, albeit under the AMG banner, as it is being developed by Mercedes‘ performance division.

Based on the same platform as the second-gen AMG GT, as the brand’s chief Tobias Moers has already confirmed, it is expected to share other components with its sibling, such as the suspension, steering, 48V architecture and powertrains.

The range topper is rumored to be the SL 73e, with around 800 HP and a turbocharged V8 working in concert with an electric motor. Underneath it in the range we’ll find the SL 63 in both regular and ‘S’ forms that is believed to arrive with the same engine, albeit with no electric assistance, for a rumored output of over 600 HP. The SL 53 should get the 3.0-liter turbo-six, and an electric compressor in the 53e, which could get over 440 HP, whereas the lineup might start with the SL 43, with a 3.0-liter straight-six rated at over 360 HP.

Set for a reveal next year, the all-new SL will have a sleek yet evolutionary styling, with the Panamericana grille up front being one of the most defining features, bringing it in line with the rest of AMGs’s models.

Unlike its predecessor’s metal roof, it will sport a folding soft top, which will lead to some weight improvements and a lower center of gravity for enhanced cornering. Another detail worth pointing out even if it has not yet been confirmed, is that according to reports from the German press, the new SL will have a 2+2 seating arrangement, though judging from the pictures, unless you really, really hate someone, it will only accommodate small children for short rides.