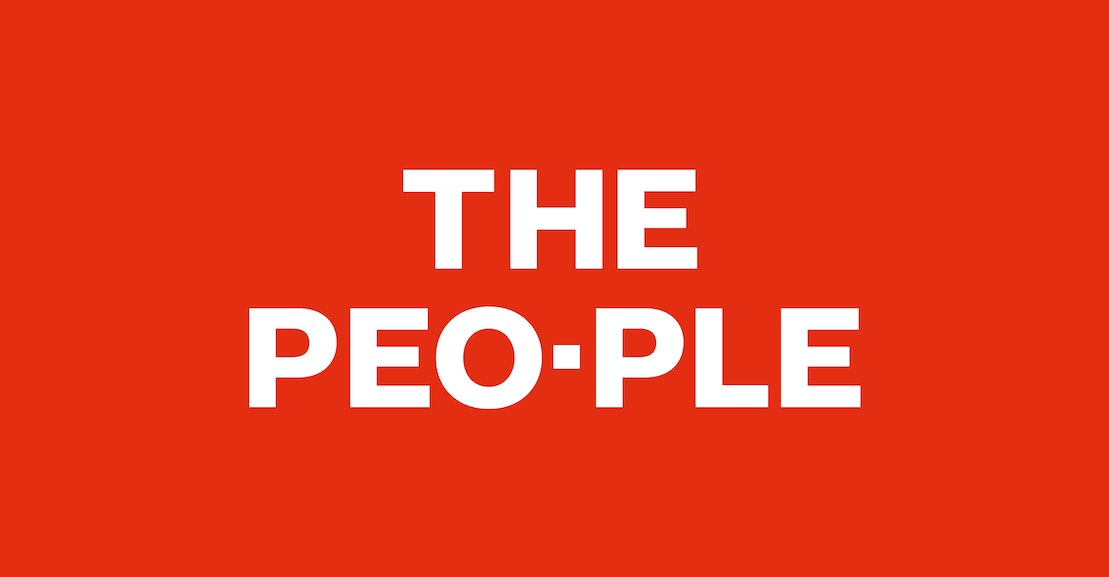 It’s one of the most lumbering clichés of American politics. “The American people,” politicians intone, are hurting, tired, angry, or “bitterly divided.” Yet when this election is finished, they will have spoken, as if with one voice.

Defining “the people” is not a new problem. The United States Constitution speaks in the voice of “We the people,” but it never explains who, exactly, that is. The subsequent struggles over who counted as officially represented “people” meant that the group of real Americans whose rights could not be abridged gradually expanded—but only in part. Does the people include noncitizens? Undocumented immigrants? Minors? Prisoners?

Nor is this problem unique to the United States. The French revolutionaries, who overthrew their king, declaring that sovereignty resided in le peuple, fought bitterly over who that word included, and who it didn’t. In Spanish, el pueblo is especially ambiguous. It can literally mean “the people,” but it is also the word for a town. You might use it to describe a rural village or an urban neighborhood or an immigrant enclave far from home. It can mean the nation as a whole, or merely a part of it, in whose name one political faction acts against another, both claiming to defend el pueblo.

El pueblo mexicano or peruano or colombiano is always politicized, always something to fight over, and for. That constant struggle to define the term makes sense in nations formed out of violent dispossession, revolution, and republican idealism, and forged out of ethnic and racial communities crossed, violently and often arbitrarily, by changing national borders. Places like the United States, in other words. But unlike the malleable pueblo, the “American people” conveys a static uniformity of purpose, a shared “soul,” in Joe Biden’s telling, that an election can redeem.

In Biden’s defense, you can’t run for president without imagining some sort of national consensus. Even Bernie Sanders consistently used the phrase “our people.” “We can,” he wrote before the New Hampshire primary, “transform this country so that it works for all of our people.” It was a rare invocation of a national community based on something other than Biden’s conventionally sentimental patriotism or Trump’s bleating chauvinism. “Our people,” with its implied sense of caretaking, suggests shared obligations as well as shortcomings: The country doesn’t currently work for our people. And like the Spanish pueblo, “our people” is something to fight over.