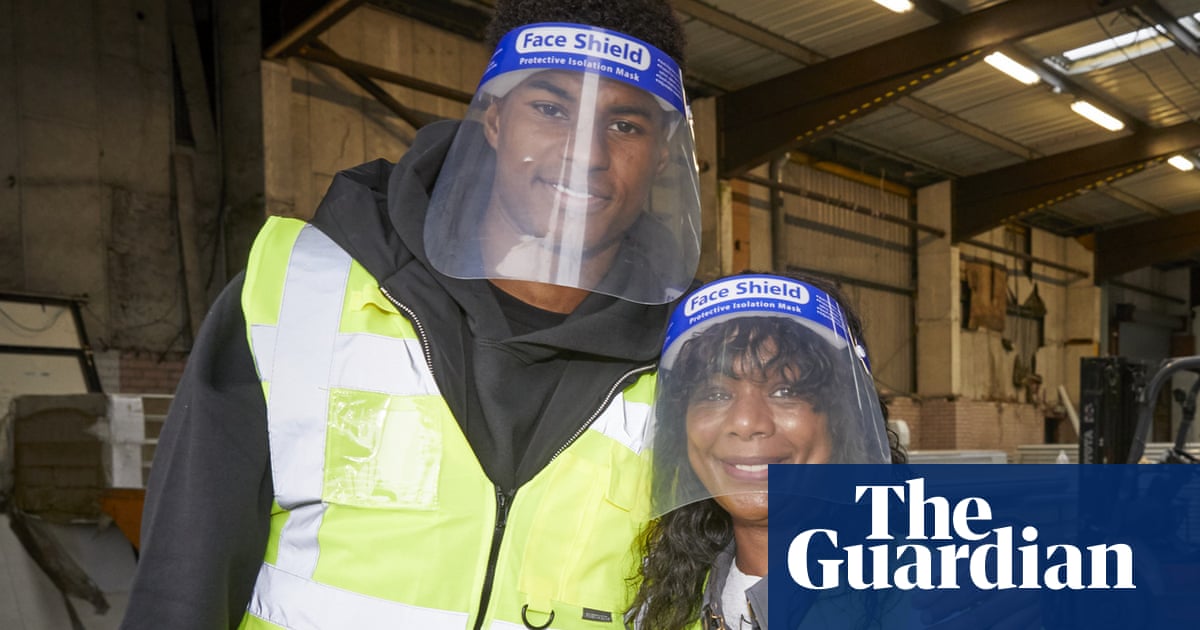 The conservative writer James Bartholomew was standing on an escalator in the Kensington branch of Whole Foods in 2015, trying to think of a phrase for people who, he felt, projected their values publicly rather than quietly putting them into practice. That was when the phrase “virtue signalling” popped into his head.

“I felt there were people who felt very proud of themselves but had done nothing but say ‘racism is awful’, or had voted Labour and thought they were virtuous,” he said, reflecting on the phrase. He said he felt real virtue was represented by a friend who spent five years diligently caring for her ill husband, rather than people who posted about their politics online: “It indicated a certain vanity and boasting.”

Bartholomew penned a short article on the term for the rightwing Spectator magazine and then watched as its popularity exploded. Readers around the world repeated it until it became part of political discourse. And it took on a life of its own, usually being used in a critical manner online by rightwing activists to sneer at leftwing individuals on culture war topics.

This week the term went truly mainstream in the UK. First, the footballer Marcus Rashford – who has spent weeks embarrassing the government over its failure to provide free meals for children during holidays – asked his 7 million Twitter followers about the abuse he was receiving as a result of his campaign: “On a serious note though, what is virtue signalling?”

Then on Thursday the BBC issued new impartiality guidelines for its reporters, which explicitly banned news staff from “virtual signalling” on their social media accounts. It comes amid a drive by the new director, Tim Davie, to fix the perception in government and the rightwing media that the BBC has a leftwing bias.

Many staff were amazed the phrase, often used by the corporation’s social media critics, had been adopted in official guidelines. Neil Henderson, a BBC newsdesk editor popular on Twitter, said: “Virtual signalling. Well I’m proud to be sacked for any opposition I may express to racism and hate.”

Lynne Murphy, professor of linguistics at the University of Sussex, said the use of the phrase in official rules is unexpected, since it is a loaded phrase usually used to criticise leftwingers. “What you’d usually expect to hear from the BBC or another media organisation is about ‘maintaining objectivity’. Instead they’ve chosen to use this kind of language, which feels a little bit sinister,” she said.

She added that there were some self-reflective uses for the phrase but it had echoes of previous attack terms: “It reminds me of ‘political correctness’. When I was in student government in the 1980s we wanted to be politically correct, then it became a term of disparagement.”

Bartholomew, a former Brexit party candidate, said he wasn’t surprised his phrase (which had previously been used in some obscure journals before his article) was infuriating BBC staff: “They don’t like it up ‘em!”

“My feeling is that the left is used to winning the war over language, it’s used to its phrases being very successful and gaining common currency like the phrase ‘social justice’ … We on the right are used to being vilified. If rich, entitled, opinionated BBC presenters don’t understand what’s going on then they run the risk of the ‘defund the BBC’ movement taking off.”