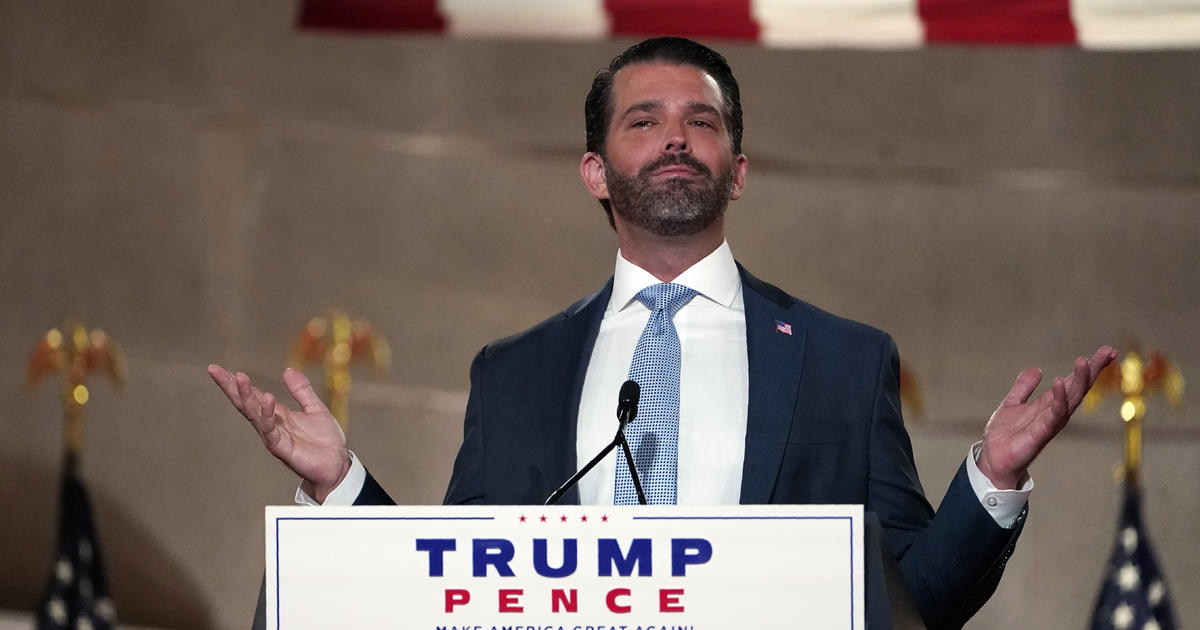 Donald Trump Jr. claimed that COVID-19 deaths have dropped to “almost nothing” Thursday, a day that saw a record-breaking number of new cases in which almost 1,000 Americans died of the virus.

In an interview with Fox News anchor Laura Ingraham, President Trump’s son said that data from the Centers for Disease Control and Prevention (CDC) showed a declining death rate.

“I went through the CDC data, because I kept hearing about new infections, but I was like, ‘Why aren’t they talking about this?'” Trump Jr. said. “Oh, because the number is almost nothing. Because we’ve gotten control of this thing, we understand how it works. They have the therapeutics to be able to deal with this.”

Over 228,000 Americans have died from COVID-19 and nearly 9 million have contracted the virus. There were nearly 89,000 new cases in the U.S. on Thursday, breaking the single-day record for new cases, and nearly 1,000 deaths, according to Johns Hopkins University.

Trump Jr.’s words echo those of his father, who has also downplayed the severity of the pandemic. Mr. Trump has appeared at several large rallies in recent weeks where there is limited social distancing and few people are wearing masks. Although Mr. Trump contracted the virus earlier this month, he received treatment most Americans do not have access to, including an experimental therapeutic produced by Regeneron.

Meanwhile, several critical swing states in the upcoming election have seen an uptick in cases in recent weeks. Mr. Trump is visiting  Wisconsin, Minnesota and Michigan on Friday, all of which have seen an increase in cases in the past week.