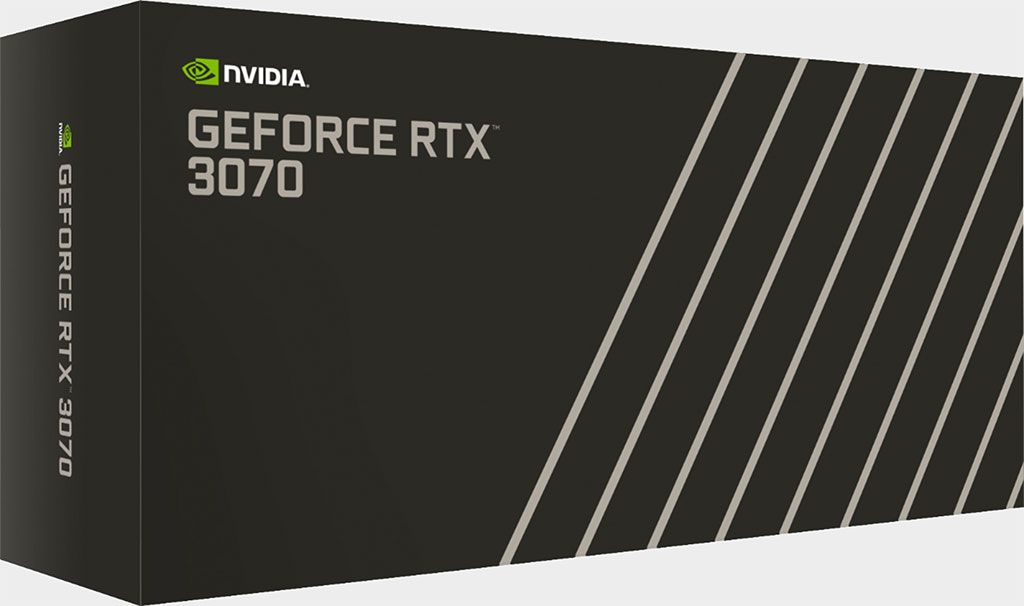 Yesterday’s retail launch of the highly anticipated GeForce RTX 3070 went about the way we thought it would—retailers sold out of available units pretty much immediately, just as they had done with the 3080 and 3090 that came before it. Eventually supply will catch up to demand. In the meantime, you can at least get your PC ready with Nvidia’s latest GPU driver.

That alone is not much reason to install a new driver right from the get-go, given that driver updates can sometimes have unintended consequences—it’s always best to let others be the guinea pigs, if you can afford to wait. However, official support for the 3070 is not the only thing it brings to the table.

In addition, the latest driver adds four more monitors to the G-Sync Compatible fold. They include newly validated models from Acer (XB323U GX), Asus (VG279QL1A), Dell (AW2521HFLA), and Gigabyte (FI25F), bringing the total number of G-Sync Compatible monitors to 98 currently. The new additions are all high refresh rate models (165Hz and up).

The 457.09 driver also fixes a handful of issues, including:

You can grab the latest driver through GeForce Experience, or download and install it manually from Nvidia’s driver page.