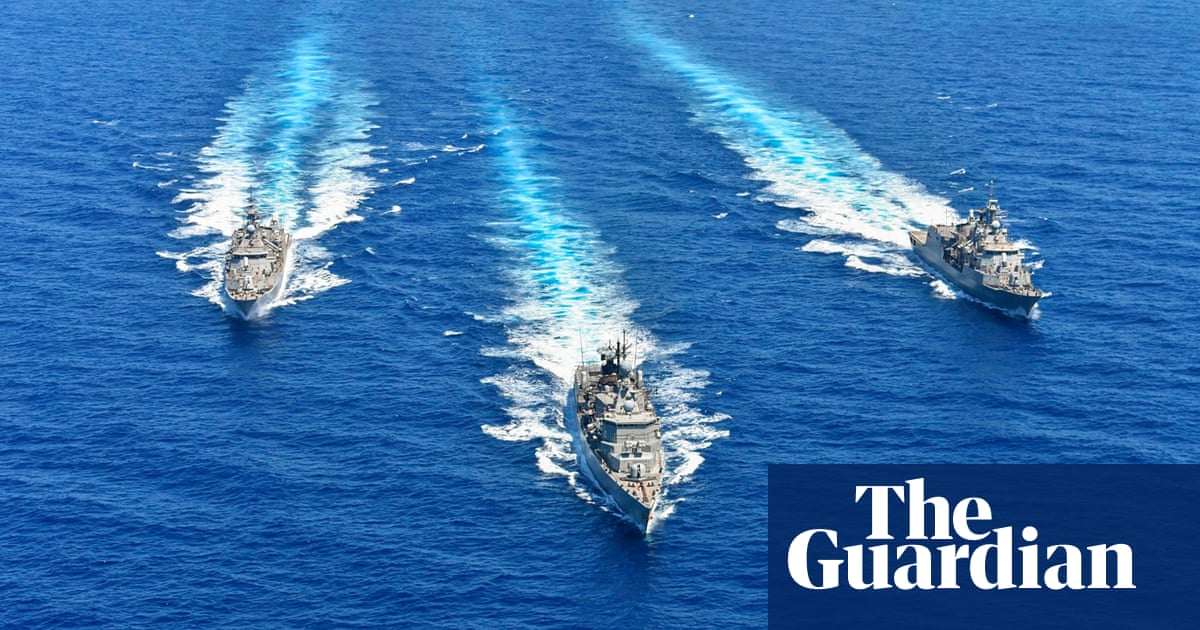 The giant gas reserves at the heart of a bitter political standoff between Greece and Turkey could lead to the same carbon emissions as the whole of France and Spain combined every year, according to a report that has called for the proposed gas pipeline project to be scrapped.

The gas discovery has inflamed regional tensions in the eastern Mediterranean as Greece and Turkey vie for control of new fossil fuel reserves in disputed waters and, according to Global Witness, the climate cost will outweigh its value in Europe’s carbon neutral future.

The NGO has called for the politically divisive plans for a new gas pipeline to be scrapped because Europe is already awash with more gas than would be compatible with the Paris climate agreement.

The proposed EastMed pipeline linking the Aegean’s enormous gas reserves to Europe, which has won EU backing, could lead to more carbon emissions in one year than the Bełchatów coal-fired power plant in Poland, which is viewed as Europe’s most polluting energy project, it said.

Jonathan Gant, a senior campaigner at Global Witness, said: “At a time when the world is already facing conflict and uncertainty it makes absolutely no sense for countries to be squabbling over a resource that will contribute to climate breakdown and ultimately make the world an even less safe place.”

Turkey’s appetite for the vast reserves of “blue gold” has put the country on a collision course with Greece and other neighbouring countries which are hoping to carve up areas of the Aegean Sea for exploration, and build a gas pipeline to link the reserves to mainland Greece via Cyprus and Crete.

The simmering tensions between Greece and Turkey came close to boiling point over the summer after Athens deployed ships into the Aegean in “heightened readiness” after Turkey announced plans to explore for gas near a Greek island.

The standoff reignited historical border disputes between the geopolitical rivals and raised fears that the fight to lay claim to the fossil fuel reserves could plunge the region into conflict.

“The quickest solution to the rising crisis in the eastern Mediterranean is for all to agree that the best place for fossil fuels is in the ground,” said Gant. “Fighting over fossil fuels is futile; instead we should be fighting climate change.”

Global Witness has called for an immediate diplomatic resolution to the crisis, including a mutual pledge not to drill for the gas from the disputed area. It has also called for the EastMed pipeline project to be pulled from the EU’s official list of priority energy projects that are eligible for public funds through the European Investment Bank.

“The EU has been quick to talk up its climate credentials but the fact it supports a climate-wrecking project like the EastMed pipeline shows the rhetoric and reality simply don’t match up,” Gant said.

“It’s clear the process for deciding what energy projects Europe supports is in need of a fundamental overhaul if the EU wants to be a serious player in the fight against climate change.”