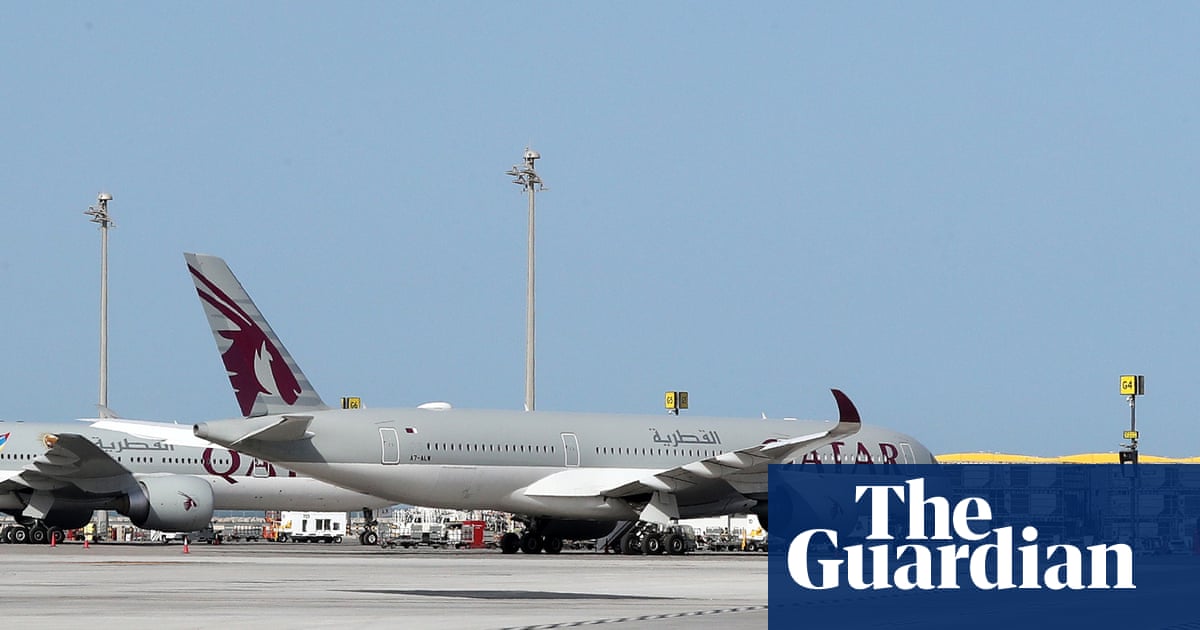 The Qatari government says those responsible for the intimate medical examinations of women at Doha airport did not follow standard procedures and have been referred to the public prosecution office.

Women on 10 flights – including 18 women bound for Sydney – were searched in early October after a newborn baby was found dumped in the terminal. The government on Friday said a preliminary investigation had found “standard procedures were violated”.

“Those responsible for these violations and illegal actions have been referred to the public prosecution office,” the Qatari government said in a statement.

“This incident is the first of its kind at [the airport] which has served tens of millions of passengers without any issues like this before. What took place is wholly inconsistent with Qatar’s culture and values. Qatar is fully committed to the safety and security of all travelers”.

The Qatari government said the final report findings would be shared after it was completed “in the very near future”.

On Wednesday, the government of Qatar said it regretted “any distress or infringement on the personal freedom of any traveller” caused by a decision to conduct intimate medical examinations of women transiting through Doha airport, in what it said was an “urgently-decided search” to find the mother of an abandoned baby.

The Australian government confirmed this week that 18 women on a flight from Doha to Sydney were subjected to the compulsory medical examination including 13 Australian citizens. Passengers on 10 flights leaving Doha on the evening of 2 October were affected.

Scott Morrison, the Australian prime minister, has said the invasive treatment of the women was “unacceptable” and “appalling” and his government would take a strident approach in seeking answers and ensuring it would never be repeated.

The statement issued by the Qatari government on Wednesday came three days after the incident became global news. It said the search was triggered by the discovery of a baby in a trash can at Hamad international airport “concealed in a plastic bag and buried under garbage”.

“The baby girl was rescued from what appeared to be a shocking and appalling attempt to kill her,” the statement said.

“The infant is now safe under medical care in Doha. This was the first instance of an abandoned infant being discovered in such a condition at HIA – this egregious and life-threatening violation of the law triggered an immediate search for the parents, including on flights in the vicinity of where the newborn was found. While the aim of the urgently-decided search was to prevent the perpetrators of the horrible crime from escaping, the state of Qatar regrets any distress or infringement on the personal freedoms of any traveler caused by this action.”

New Zealand has revealed one of its citizens was among the women subjected to invasive pelvic examinations at Doha airport, labelling the action “completely unacceptable”. Two British women were also among the group of travellers, UK authorities have confirmed.

It was unclear from Friday’s statement whether the people who authorised the search, or those who conducted the examinations, or both, have been referred to prosecutors.