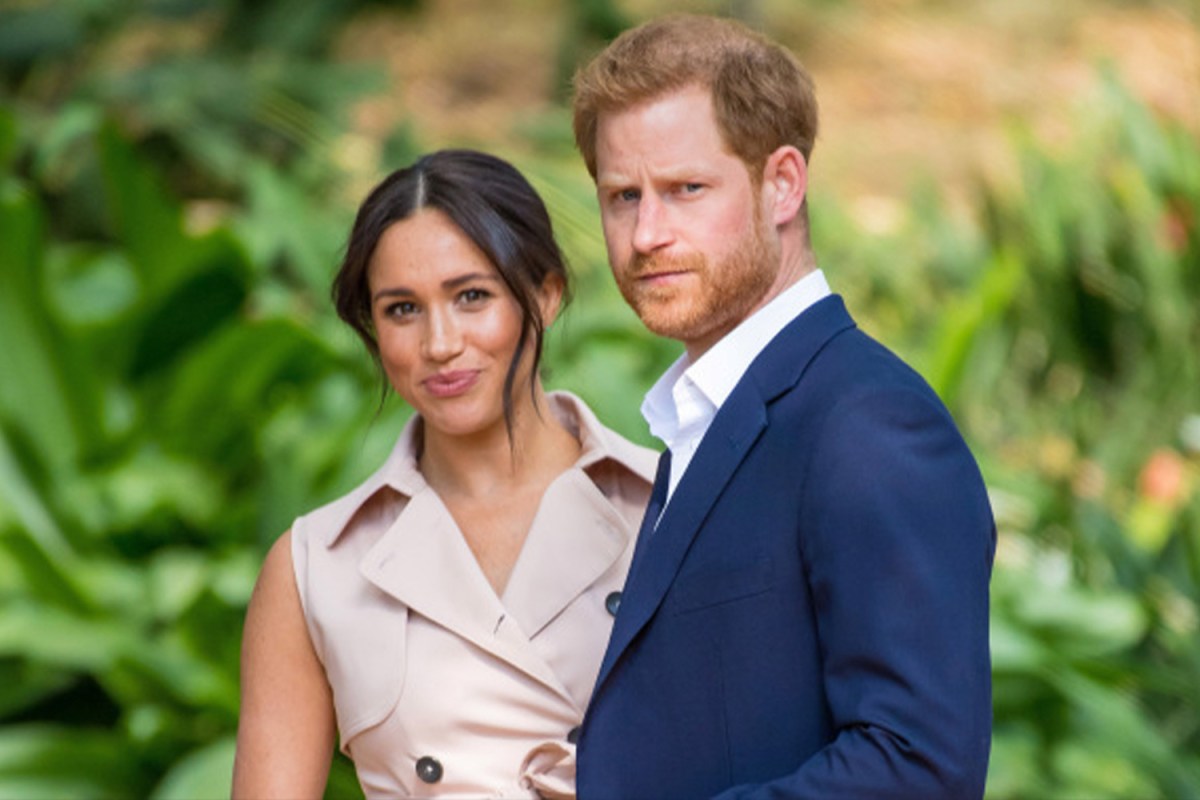 The Queen’s popularity has soared during the coronavirus lockdown, but Meghan Markle and Prince Harry’s public opinion has plummeted, a new poll revealed.

Brits were polled across January, March and October by the YouGov Royal favourability tracker, and found the Duke and Duchess of Sussex are falling out of favour.

When asked if they had a positive opinion of the Queen, 83 per cent of people said they did, which has increased from 79 per cent in March.

Meanwhile, public opinion on Meghan and Harry has slipped since they announced they were stepping back as senior royals earlier this year and moving across the pond.

Harry had a 71 per cent positive rating in October 2019, but this fell to 55 per cent after his bombshell announcement, with Meghan’s also falling from 55 per cent to 38 per cent.

The bombshell came as it was revealed Meghan won her bid to delay her privacy court battle for almost a year over a “confidential” matter – despite her dad warning “I could die tomorrow”.