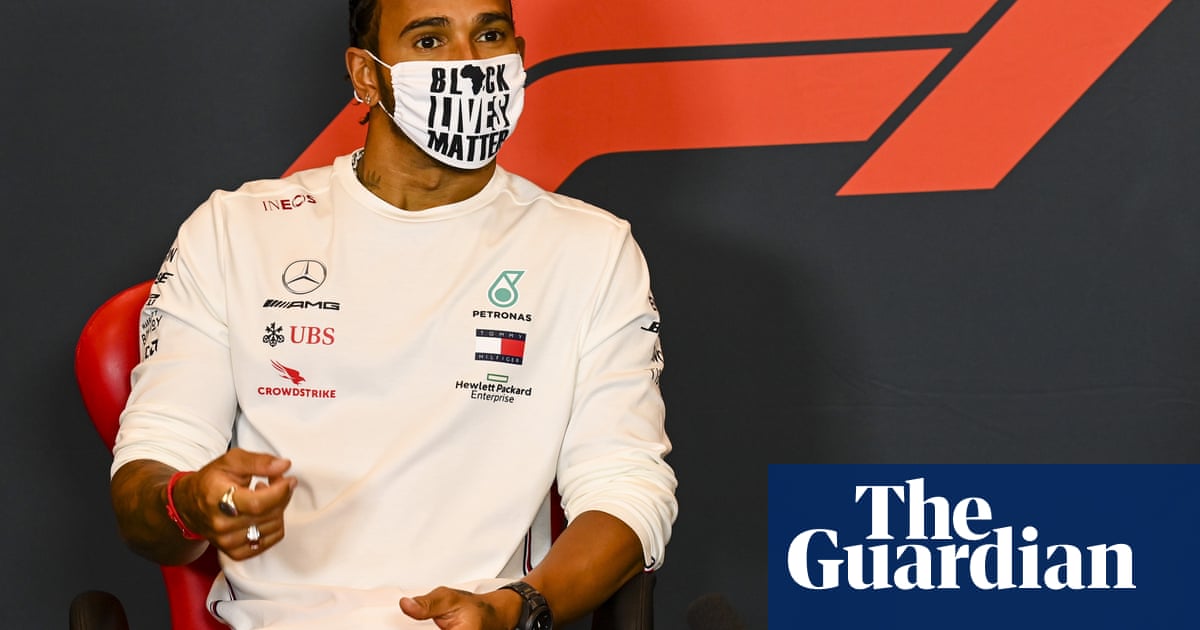 Lewis Hamilton has said how moving it is to be racing at the circuit where his hero Ayrton Senna was killed, as Formula One returns to Imola this weekend. The world champion has not competed in the championship here before and speaking on Friday before what is a trial of a two-day race weekend format, he remembered how hard the news of Senna’s death hit him in 1994.

Hamilton toured the circuit on Friday including going past the memorials to Senna, who was killed instantly when his Williams crashed at the Tamburello corner. The British driver competed at Imola in GP2 in 2006 but that year was the last time Formula One raced here.

“It is still very surreal for me when I go to places, where you drive through the tunnel at Monaco or the British GP where the greats of the past have raced,” he said. “The fact that earlier on I was in an area where 26 years ago Ayrton was here doing what he loved, as I am, that is heartwarming to know that I am able to be here and do what he was doing.”

The Austrian Roland Ratzenberger was killed during qualifying on the same weekend as Senna when Hamilton was nine years old and competing in karting.

“I remember that day I was racing at Rye House in karting,” he said. “I was helping my dad fix the kart and someone told him Ayrton had died and I had to walk away from my dad because he would never let me cry in front of him. I remember trying to channel that sadness into my driving and I think I won that weekend. The following weeks were very tough.”

F1 is trialling this meeting over two days rather than the usual three. There were no practice sessions on Friday, instead the teams will have one practice run for an hour and a half on Saturday morning before qualifying. It gives the teams less time to gather data about the track and in particular on how tyres are performing. It is considered that less running time may contribute to more variables in the racing.

The proposed calendar for 2021 recently presented to teams has 23 races, including two triple-headers and it is believed reducing the number of working days at those events would ease the strain on teams. Many race promoters, however, are understood to oppose the concept.

Hamilton leads his Mercedes teammate Valtteri Bottas by 77 points, with five races remaining. He cannot claim the title in Imola but another victory would leave him in the position to definitively close it out at the next round in Turkey. A 78-point lead after Istanbul would be enough to secure the championship there.

Mercedes are likely to clinch their record-breaking seventh consecutive constructors’ championship here, however. They lead Red Bull by 209 points and a fourth-placed or better finish from either driver would be sufficient to seal their seventh consecutive title. One more than Ferrari achieved with Michael Schumacher between 1999 and 2004.

Alfa Romeo confirmed at Imola that they would be retaining drivers Kimi Räikkönen and Antonio Giovinazzi for the 2021 season. Williams also ended speculation over their lineup with acting team principal Simon Roberts dismissing rumours that Sergio Pérez was to join the team and insisting that they were sticking with their current drivers, George Russell and Nicholas Latifi.